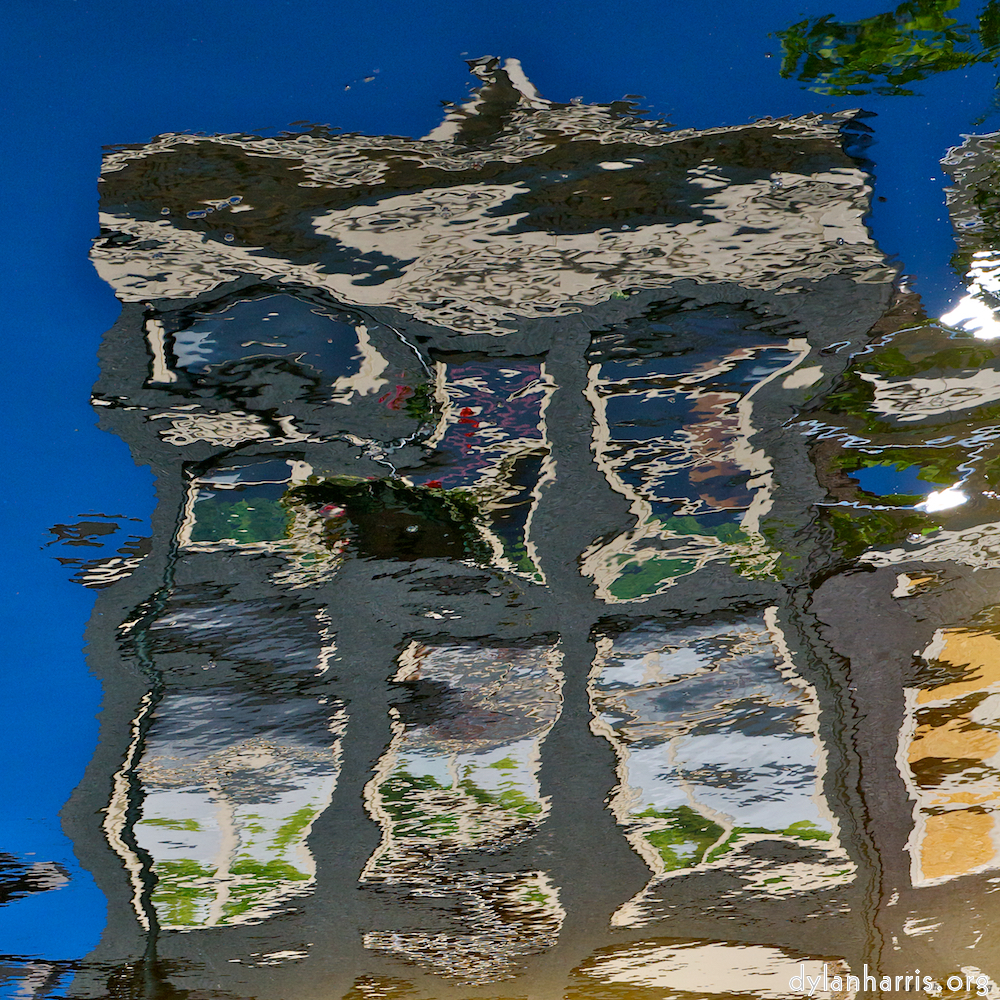 Lexicon Valley (feed) is a podcast from Slate about language, concentrating on American English. It’s a premeditated, engaging discussion between two informed worldly–wise gentlemen on topics of wordy interest. Topics have included the historic present, ebonics, language extinction, scrabble, “being done”, and Webster’s third dictionary. It’s well presented, if slightly formulaic, and provides an interesting prodding of piles of old linguistic leaves—they’ve found some quite warty things hiding underneath.

Unfortunately, they also make some rather blatant errors that mar their discussions. Two episodes in particular caught my attention. 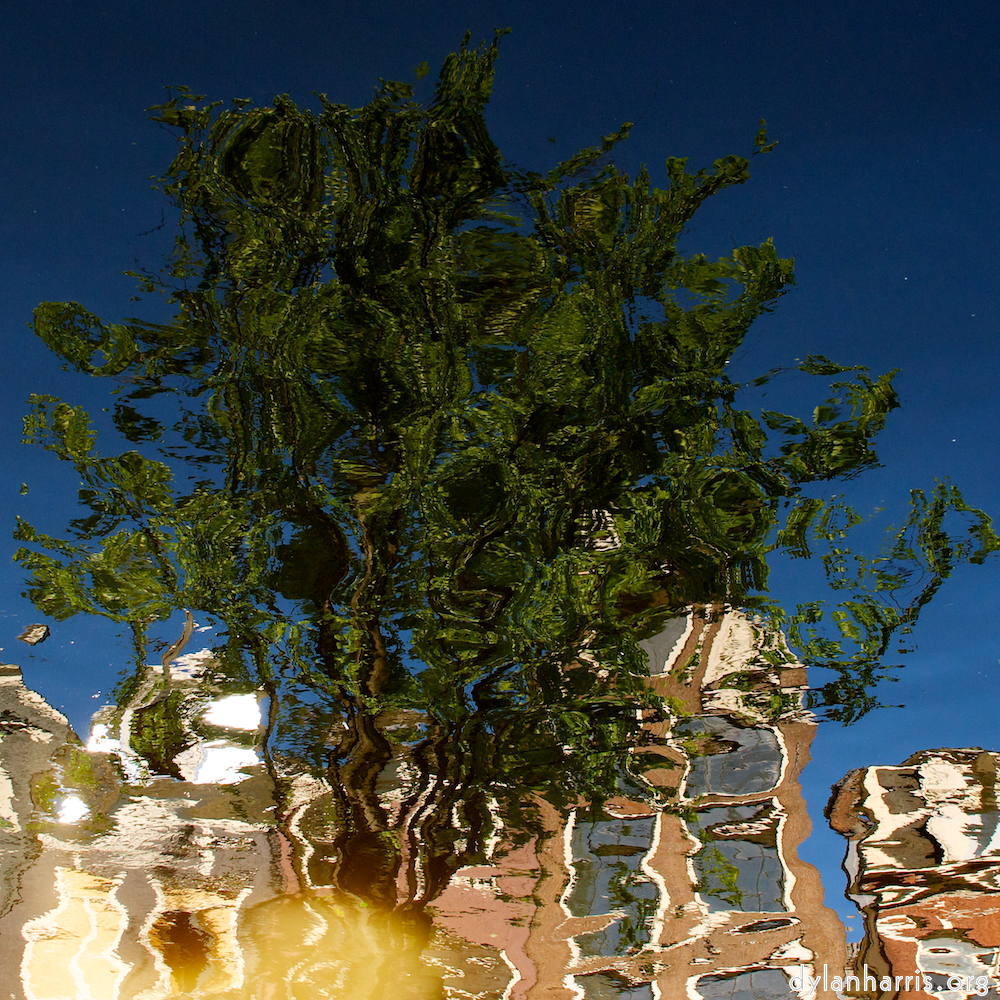 The discussion of the word faggot, and it’s diminutive, fag, only mentioned the American use, an insulting term for a gay man. They attempted to work out why faggot had come to have homosexual overtones, but they completely ignored the British meanings of the word. In British English, a faggot is a delicacy, a type of meatball, quite like the Flemish bollekjes—& both have the same masculine connotation, although bollocks is far more common. A fag was a boy servant to an older boy in a public school. Although it didn’t really have homosexual overtones, it was a term of insult, indicating weediness. A fag is more commonly a cigarette. I think you can see these British meanings might have a connection with the American, so to discuss the etymology without mentioning them was rather like trying to run the Olympic 100 metre final without using your left leg. 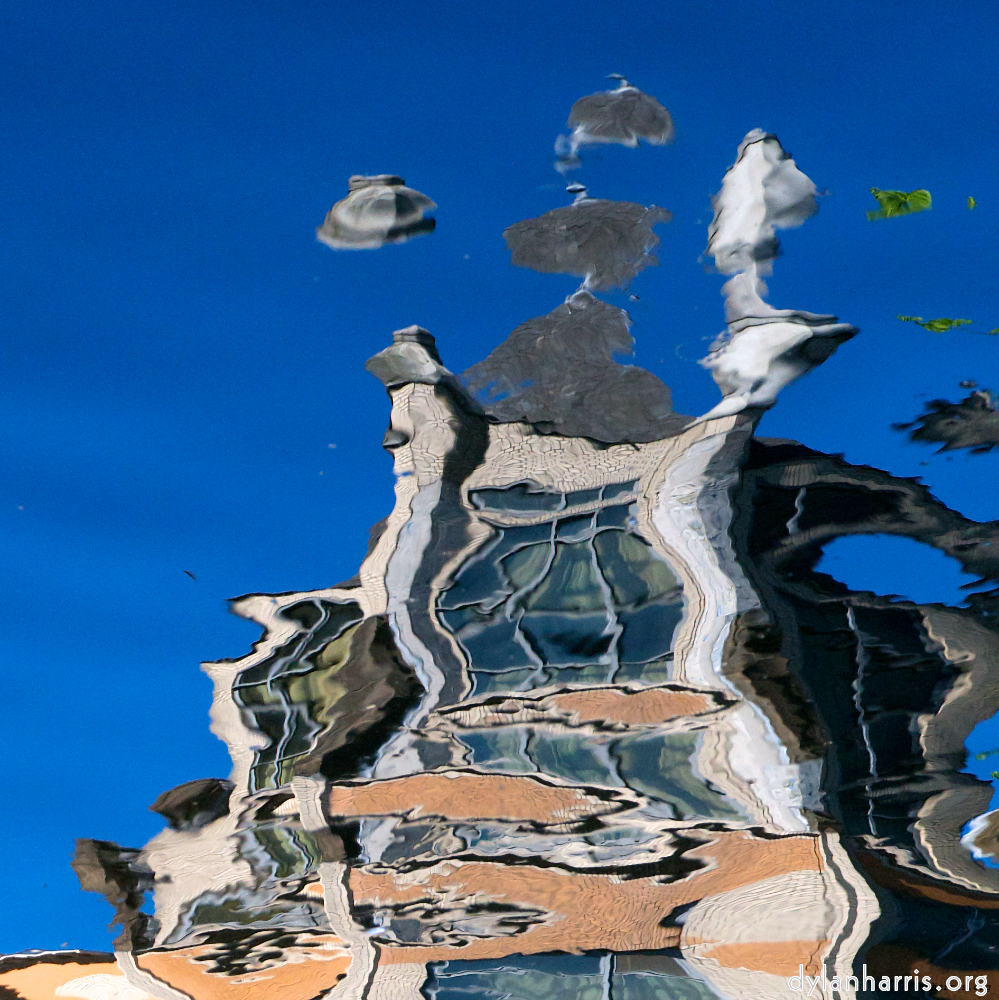 In a later episode, they had a discussion on other languages’ grammatical use of gender, and its absence, in an equivalent form, in English. Although a number of interesting points were made, particularly about Aristotle’s contribution, and how he shares blame for connecting the different forms with gender, they made one rather self–absorbed, severe, boo–boo. They compared the Spanish word for bridge, which is masculine, with the German, which is feminine. They compared descriptions in the Spanish and German press of a recently constructed, rather magnificent French bridge, showing the gender of the word seems to affect descriptions of objects assigned that gender by grammar. They finished by reporting British English descriptions, which were similar to the German, and from that suggested that this meant the Brits also saw bridges as feminine. This conclusion, and much of their argument, was marred by omitting consideration of the many other possible causes for the differences in the descriptions. What about comparison of descriptions of other bridges? What about the bridge itself? What was the architect’s intent? Was it, perhaps, as the British papers described it? What about other cultural contexts for bridges? How do other gendered languages describe the bridge? What about the baggage of the journalists who wrote the articles? How do they control for all these and many other possible factors which might influence the descriptions? It’s as though they didn’t realise other factors might affect the descriptions. Indeed, this part of the discussion was so unscientific, so worthless, that I found myself wondering the presenters were postmodernists. 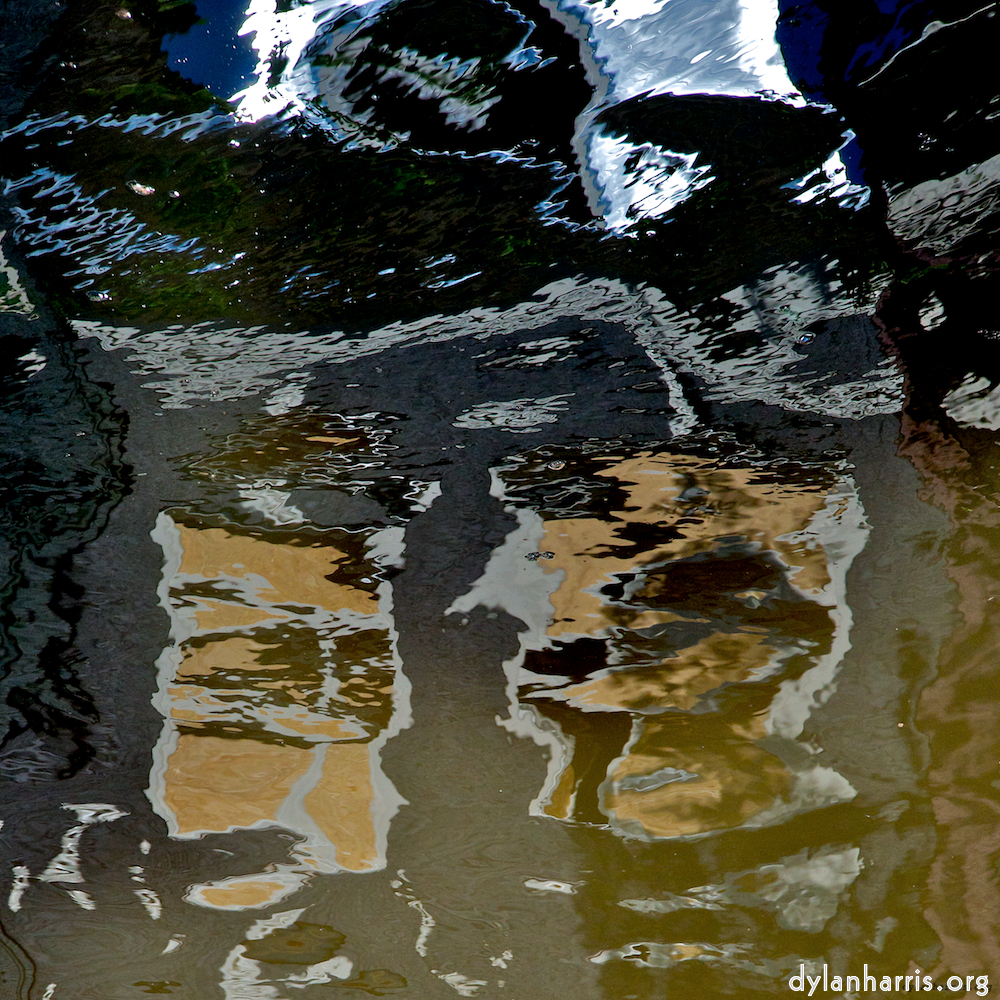 These are significant blots in otherwise interesting discussions. I’m still happy to recommend listening to the podcast, but do keep a pile of salt to hand.