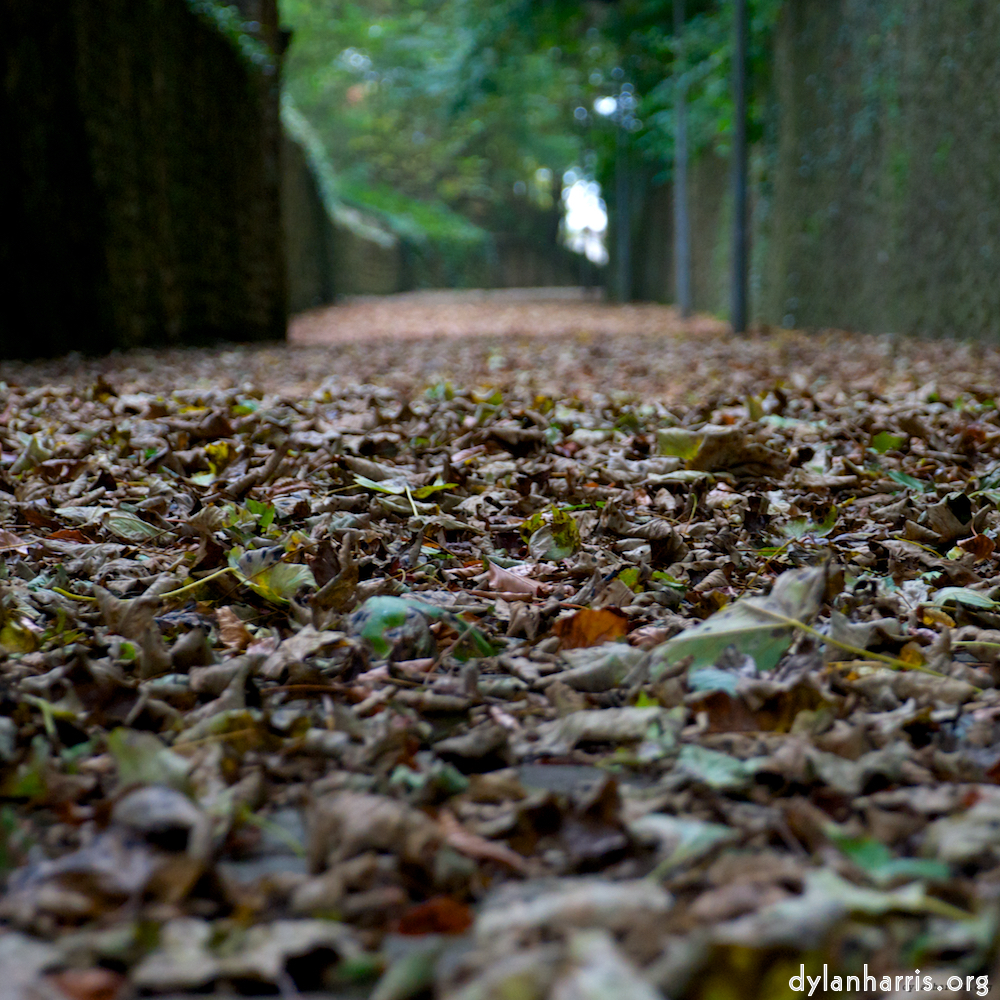 We’re all going to have to up our password quality, stop reusing passwords, and anyone in anyway dependent on credit should probably get themselves some identity theft protection (here’s a UK resource). The risk of becoming a victim is still pretty unlikely, but it’s increased significantly. Here’s a comprehensive US resource explaining identity theft, showing how to prevent it, how to check whether it’s happened, and how to recover should you fall victim. Here’s something for US tax payers to protect themselves from tax and identity theft.

But it really needs a genuinely trusted power, perhaps the power of a trusted government, to make this possible for most people. Does Mrs. Merkel want to take Germany in that direction? Probably not. It may need a small power to do so.