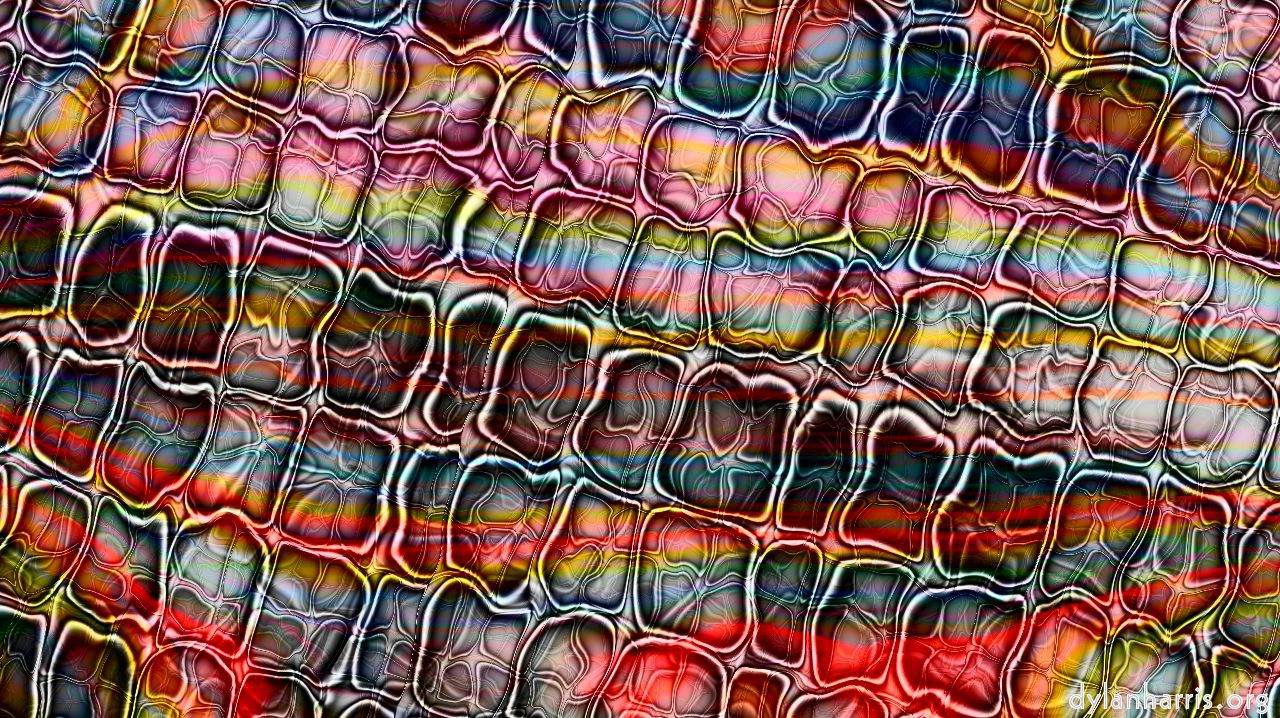 “Humans are unlikely to be the only animal capable of self–awareness, a new study has shown.

Conducted by University of Warwick researchers, the study found that humans and other animals capable of mentally simulating environments require at least a primitive sense of self. The finding suggests that any animal that can simulate environments must have a form of self–awareness.” ( Phys.org, June 2015 )


My opinion that animals may be conscious is why I became vegetarian in 1978. Perhaps my opinion now represents more than a value judgement.

But it’s still a value judgement. Plants have got far more mechanisms of communication that I’d realised at the time of my decision. If something processes and issues significant amount of information about itself and its environment, perhaps it also needs a sense of self. I don’t know. I’m not ruling it out, I’m not ruling it in, although I’m not changing my diet again—unless the evidence for that speculation becomes quite strong.