My experience of different tax authorities is:

I believe in paying taxes; the benefits of communal organisation are far too significant to do otherwise. All get their money from me, willingly. However, I’ve had to fight both the British and the French to get overpaid tax and social security, respectively, back. I have a low opinion of organisations that wrongly hold on to other peoples’ money (hello, paypal). The British knew they’d been overpaid but behaved like gangsters, they wouldn’t return my money (since that incident, two repayments have been made reasonably quickly). The French were suspicious and took time to be convinced, but once they accepted they repaid promptly. The Irish were honourable and prompt. I’ll find out about the Luxembourgers next year.

So the British authorities are the worst I’ve experienced, with their apparent attitude that ordinary citizens are basically scumbags. Leaving behind their confrontational and negative attitude to the people they’re supposed to serve is one of the benefits of going to their competition. I’ve met fine officials in the British civil service, and have experienced positive attitudes; but that was the exception. Other officials have lied to my face, and refused to stop lying, even when their lying was proven to them.

All this is why I suspect tax authorities’ treatment of tax payers really reflects their own collective nature. That’s a truism for most people and organisations, of course. Underneath it all, it’s a cultural thing. 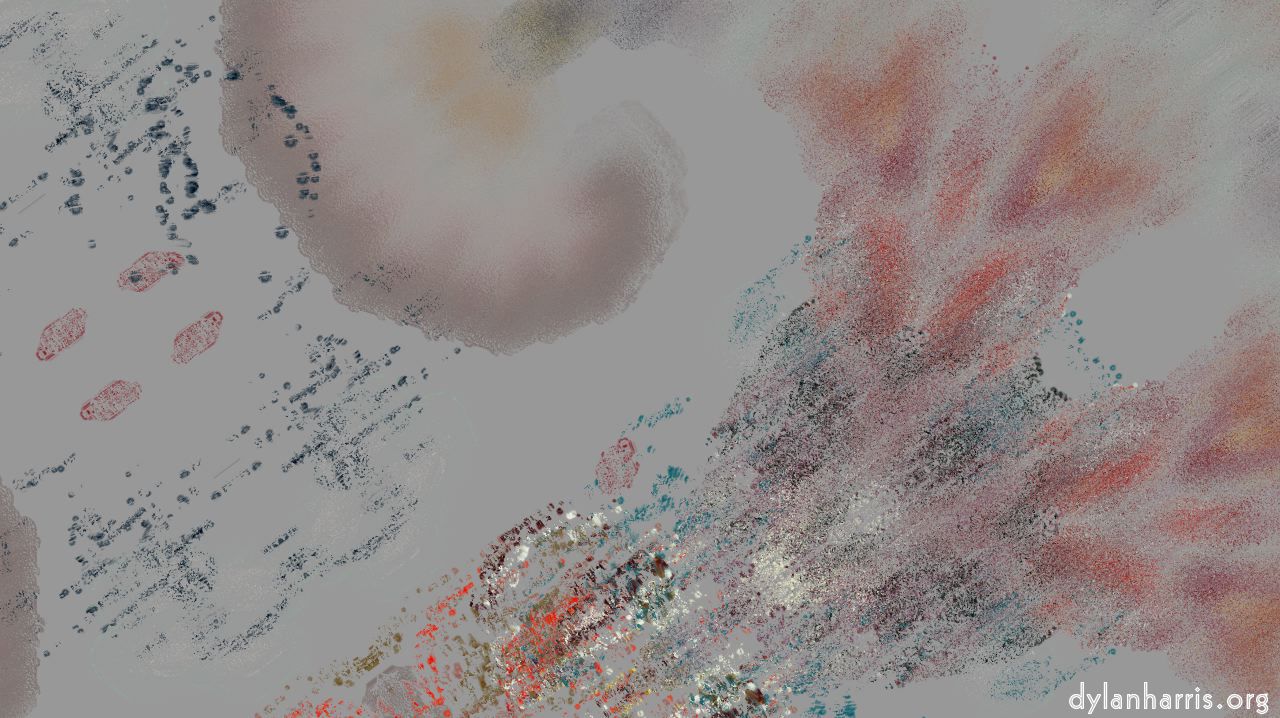