In terms of books, Prynne is an unusual poet. He has a Collected, published by Bloodaxe in the UK, which is occasionally updated with all the poems he’s written since the previous edition was published. 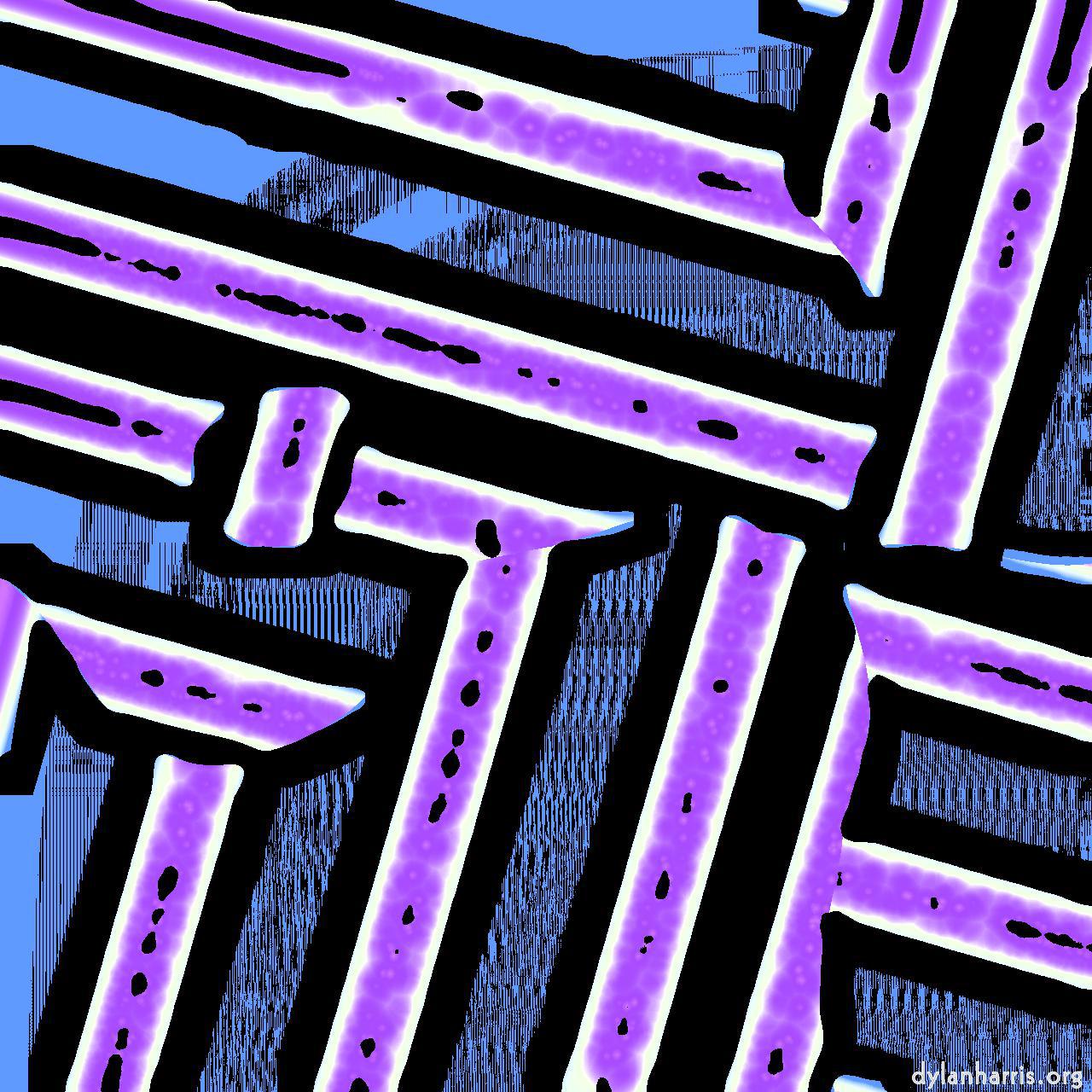 Prynne’s work takes time and work to digest, but is immensely rewarding. He’s the only poet to whom I respond in the gut, but not in the head, even though his poetry is immensely intellectual (and perfectly correct English). It’s not the subject that does this to me, but his style. For example, some of his works from the early dreadnoughts take me on an emotional journey with his choice of words, but I find those words don’t self–assemble into an understanding, leaving me with a gut reaction but no head reaction. It’s like how I respond to music. I find the effect fascinating.

Talking about music, some of his poetry’s annotated on the rap site, genius.

He writes chapbooks, published in various obscure wee presses. They’re worth grabbing, if you can find one before it goes out of print. I like them. I find they’re each a small enough chunk that can assemble together into an experience that I can consume in a reasonable amount of time.

Is Prynne a good introduction to poetry? If you’re a musician, or love the more complex types of music, then, heartily, yes. Indeed, the same is true if you’re involved in any of the arts, IMHO.

Where to start with Prynne? I suggest you give those genius poems a look–see. If they work for you, chase down a chapbook, they’re significantly cheaper than the Collected, and it’ll probably tell you if Prynne really is your cup of tea (or not). But, ultimately, Poems, his Collected, is the book to get.