I prefer the Windows phone to the alternatives.

First of all, I find the user interface superior, by a long shot, to the iconic mess of the two common products, Android and iOS. Their icons are designed without consideration of the surrounding visual context, particularly other icons. Too often, an iOS or an Android screen looks like the dog has just thrown up on it. The Windows phone interface is consistent. Furthermore, I find it much nicer to use; I can easily adapt it to my preferred style of presentation (everything neatly put on half the front screen).

Secondly, it runs Windows 10. Like Linux, like MacOS, like OpenBSD, this is a grown up operating system. You can do real things on it. Unfortunately, the standard operating systems for phones, iOS and Android, comes across to me as toddler stuff.

Admittedly, I’ve not looked at either Android or iOS since I settled on the Windows Phone a few years ago, so they might have grown up. The simple question I’ll ask of them if challenged on my opinion, to test a phone’s genuine utility, is “can it run a compiler in a console”? (Windows phones can’t do that either, without cheating, but I’ll still ask the question because I’m a bastard.) 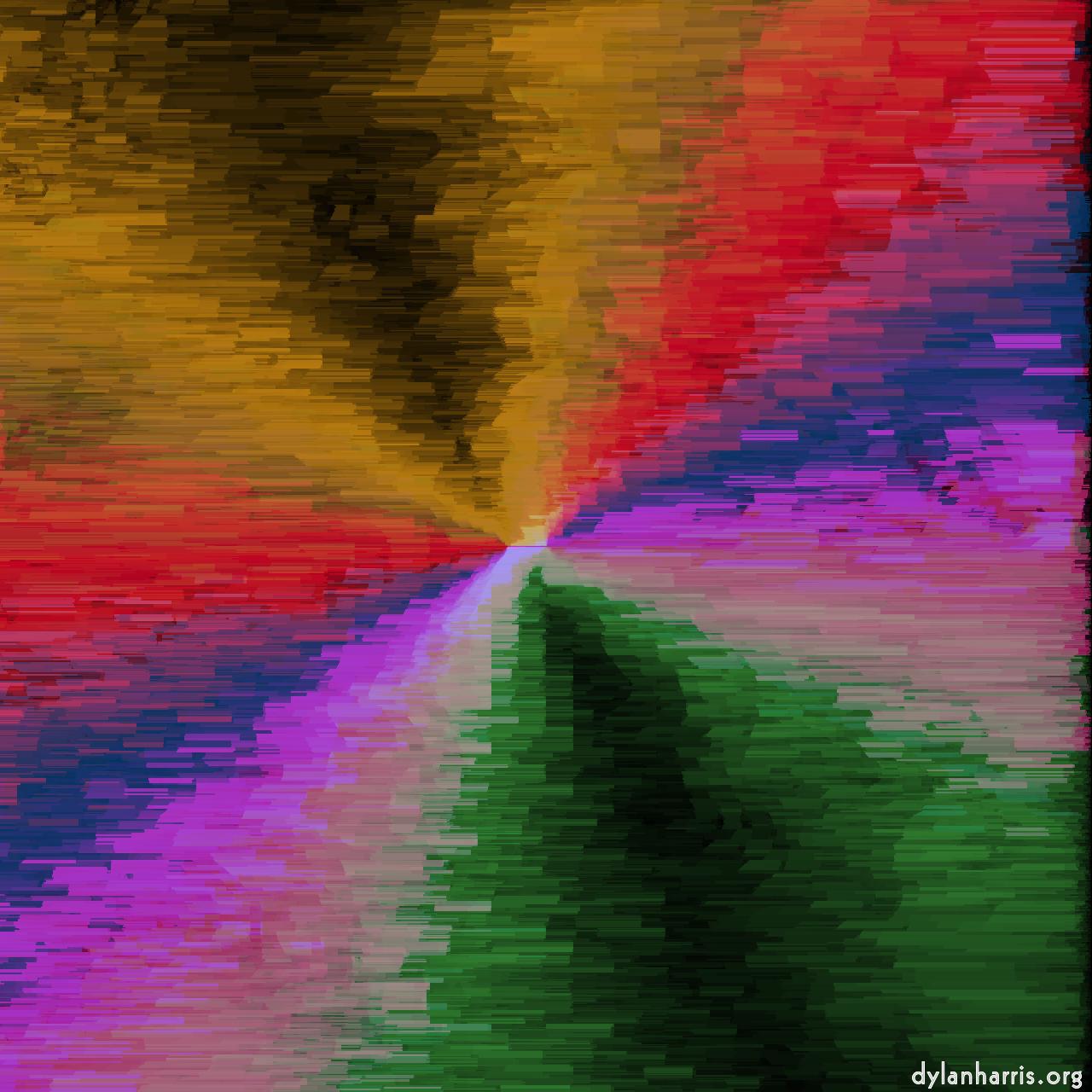 Unfortunately for me, Microsoft decided a while ago to stop development of the Windows 10 on their phones. They’d lost the phone OS battle. They still produce security patches, so the phones are still usable, but ….

… their lack of attention to Windows phones means problematic bugs are slowly accumulating. They’re neither found nor fixed. For example, my Lumia 950 XL has the annoying habit of sometimes rebooting when the screen is reset, such as when attempting to unlock it. It’s also not uncommon for the sound system to lock completely, making me to take the battery out to force a hard reset, if I want to listen to something. Now these situations are rare, but they’re annoying when they happen.

The Windows Phone was never great for apps, but that was never a problem for me because, so far as I can tell, most apps on the competition are just as much a waste of space. (You can tell I never bothered to look beyond their deeply uninteresting initial offerings, can’t you!) At least the Windows phone allowed me to remove the crud.

Admittedly, there are rare useful apps, such as the Windows Phone SSH client PuTTY, which hasn’t been updated for far too long that useful features have broken. I used to use tunnels, but they’ve now caved in.

Anyway, the consequence is that I am probably going to have to change operating system when I next get a phone. I buy a fairly expensive service from my phone company, mostly because I need a fairly high data channel, not for movies, but for productive use. My employers’ free guest wifi is free because it hardly ever works (their sysop’s idea of fixing a wifi that cuts out every fifteen minutes is to change my password; he never understood that changing my password didn’t fix his misconfigured router.)

The various services offered by mobile companies, at least here in Lux, include a decent amount of data, and include phones too. Every two years, you upgrade the phone as part of the contract. If you forget to terminate the contract, you still pay for the phone you’ve already bought. This is, of course, a classic scam.

So, next time round, I might take a phone, or I might stick to my current Windows phone. It really depends on whether those bugs get worse or get sorted. If I change phone, I will avoid Android. Its authors, Google, make their money by stealing private information and selling it to con artists so they can make their scams more effective, or advertising as they disingenuously call it. It’s very much against my interest to help conmen con me. So I have little choice but to buy an overpriced piece of well–built Apple jewellery.

To be fair to Android, it is plausible that the GDPR, the new EU laws on privacy, may prevent companies like Google and faceboot from stealing quite so much private information and selling it to the ethically impoverished, or the advertising industry as those obnoxious clankers call themselves, who are not declared criminal because governments think it’s better they piss out of the tent (to use a naïve cover story for the suspected brown envelopes). What I suspect will happen is the conmen will find some legal wriggle space in which they can continue their dishonourable trade. I might be forced to go with the worst case if the Apple phones remain insanely expensive. But since I’m typing this on an elderly iMac, you can work out which way I suspect I’ll turn.

What I hope, of course, is that Microsoft change their minds, and get back into phones. I don’t think they will. Why refight a difficult and expensive battle they’ve already lost?