My father died more than fifty years ago, when I was a small child. 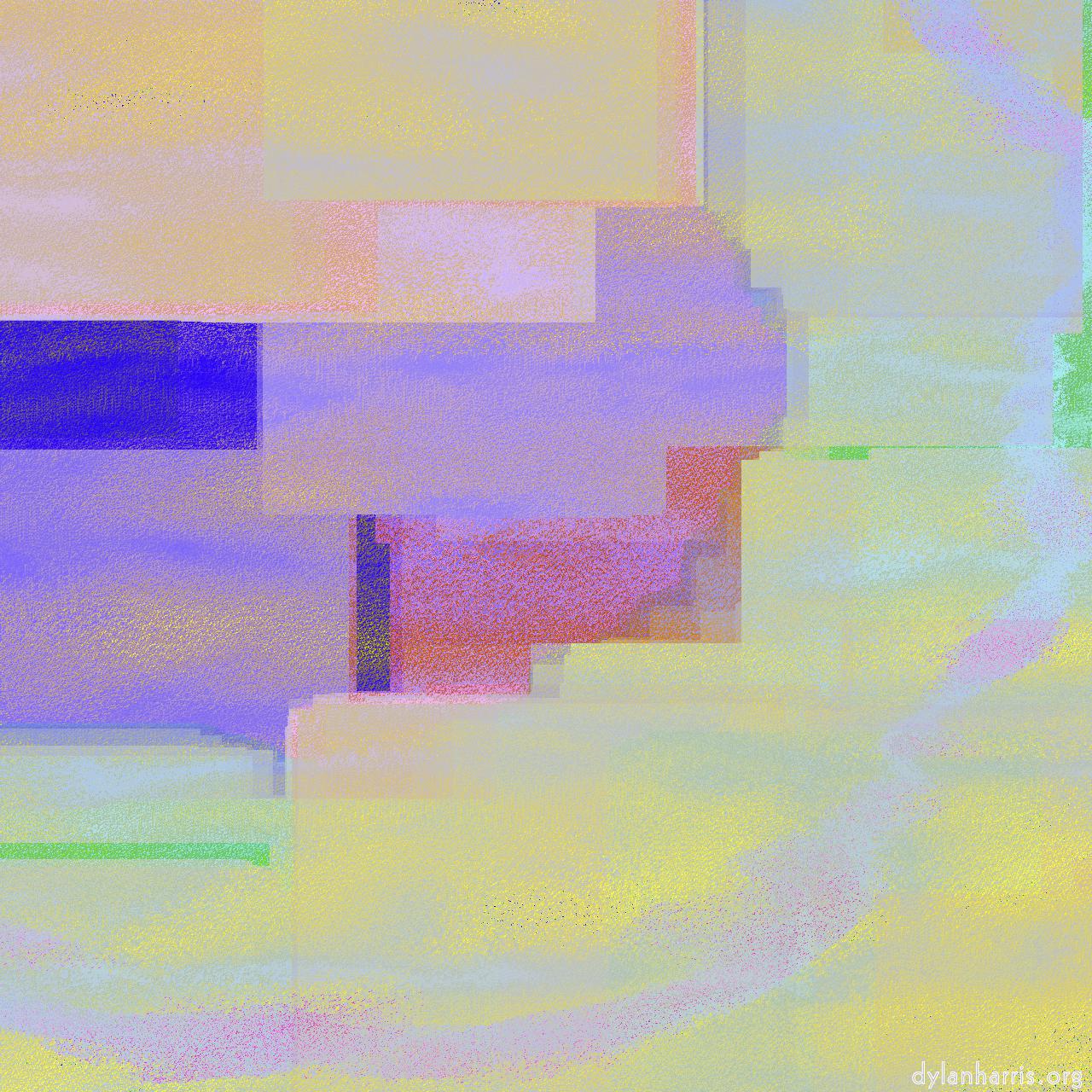 Something my sister said about him recently very much surprised me. In retrospect, it shouldn’t have done, perhaps, but it did. She told me he believed it was a waste of time and money educating girls. In fact, she was educated, as per her brothers, but that was my mother’s decision, following my father’s unfortunate early death.

He’s not around to defend himself.

He was a lifelong Conservative, serving as a Student Union President, military officer, & company director. He died before the social changes of the sixties. He did not see women become government ministers. Most of all, he, a committed Conservative, did not experience Mrs. Thatcher’s dominance of British politics. I do not know how his views would have changed, but I’d have been very surprised had they had not done so.

So I’ve left with my own reaction. I was shocked when my sister told me. Yes, times have changed, and, yes, his reported opinions are rightly seen as appalling now, and, yes, many committed conservatives have changed their views. But, more than that, I’m a lifelong liberal, I strongly dislike prejudgement of people just because of some label they’re seen to bear: it’s rather like poisoning a rose because it’s the colour of the enemy’s blood.

Still, that did not happen: spilt milk, life’s a bitch, etc..