Early this year, I realised I was drinking too much coffee, around six cups a day. I decided to cut down.

I’ve always preferred my coffee with flavour, namely espresso or ristretto, although I’ll drink a Flemish moka. I like to leave brown water to those who deserve it. Obviously, my preferred coffees have less caffeine than a long cup of byproduct — the average espresso contains 63 mg of caffeine compared to a typical lungo’s 95 mg. A ristretto, unsurprisingly, has less still. Even so, six shots a day is more than a little caffeine. 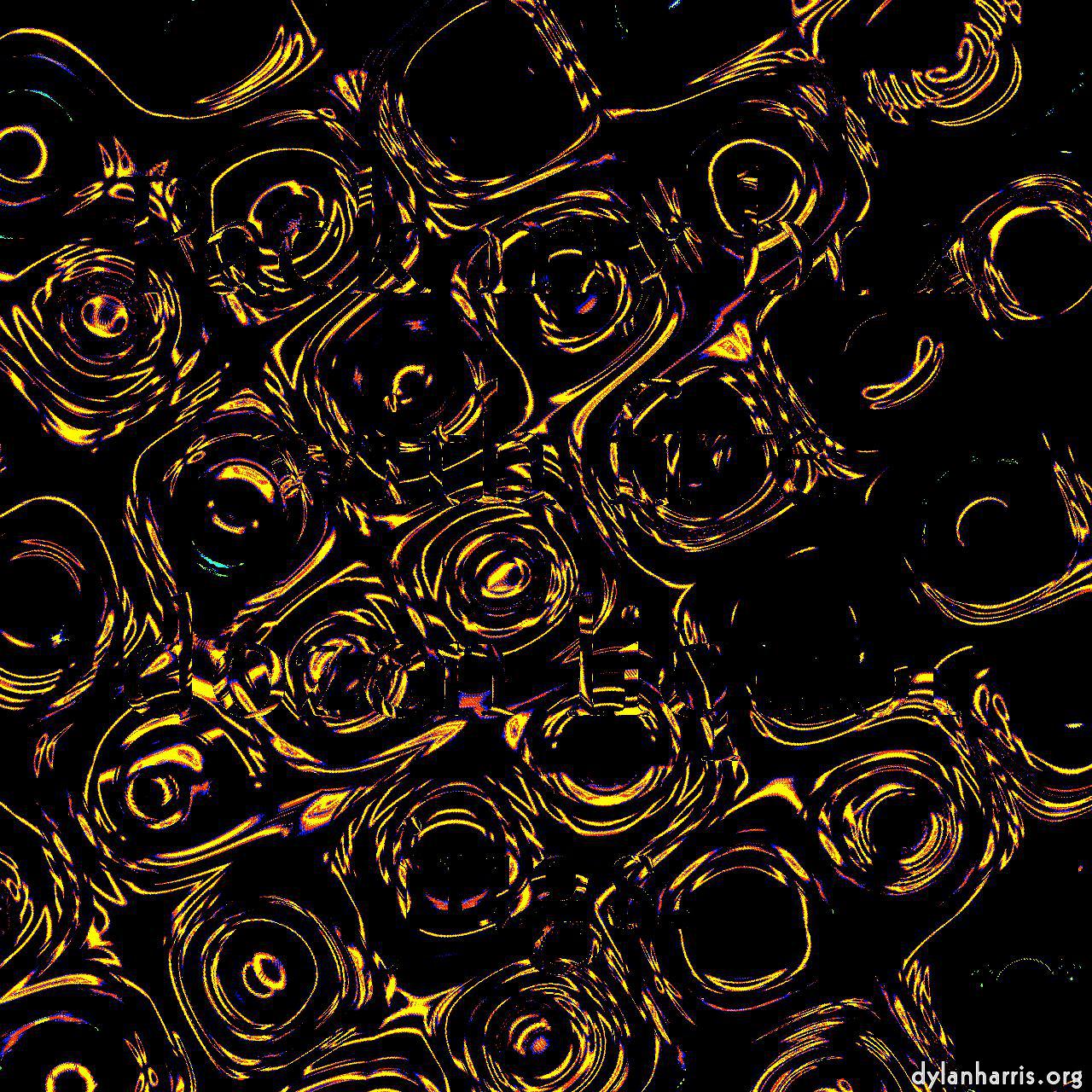 During the new year’s winter months, I slowly cut down until I got stuck at three or four a day, sometimes five. I found this obviously unsatisfactory, but struggled to reduce it further. But then I realised that, as I drunk less coffee, I missed, not the buzz, but the taste. I switched to decaf, and was quickly able to reduce my caffeine intake further. I am now on one cup a day of caffeinated, two when the day’s a pain, and rather a few of decaf. Indeed, I still drink six cups of coffee a day, but most are of them are caffè castrato.

The effects have been quite interesting. I’ve caught up on some sleep. I’m less likely to find myself awake for a couple of hours in the middle of the night. But I’ve also gone back to half awake dozing in the early morning: when coffee–addled, I would open my eyes and get out of bed almost immediately. I’m not sure a return to my teenage inability to get up is that good a thing, to be honest!

The main advantage though, is this: coffee has returned to usefulness as a wake me up when the office gets hot and the work gets dull. The amount I used to drink meant any extra cup, to counter the borked air–conditioning, or my colleagues’ bizarre desire to overheat, did nothing. Now, though, they do! This has led to the interesting side effect: I’m drinking less tea.

One of the problems of switching to decaf is that most coffee suppliers only offer decaf versions of their worst, most generic, sludge. Fortunately for me, the company I’ve been using to source my coffee for decades, Nespresso, offer a good selection. My two essentials, their ristretto & arpeggio, come in both caffeinated and castrato versions. I sometimes enjoy west coast coffee, and, again fortunately for me, standard Sparducks (yes, yes, I know) coffee comes in decaf versions too (although I buy it afar, their Luxembourg prices are bonkers).

I don’t think I’ll be able to cut out caffeinated coffee completely, though. Like many people, I’m actually addicted to the stuff. One cup a day feeds the addiction. No cups a day gives me a headache. I once tried to cut it out completely, when I was living in Ireland, but gave up after six days of headache. There may be a medical mechanism available to manage that headache, but, given coffee is not particularly dangerous unless you drink something like 26 cups a day, I don’t feel like wasting a doctor’s time when there may be people who genuinely need medical attention behind me in the waiting room queue.

I will test whether the miniscule caffeine in a decaf is sufficient to wombat the headache, but I’m not confident. I think I’ll have to spend some time drinking partially caffeinated espressos: mixing caffeinated & castrato, changing proportions as time passes, until the mixture is just about solely squeak. I’m not ready to do that yet, though.

Overall, I regard this experiment as highly successful. I’ve no intention of reverting to six shots of caffeine a day.