Low Action, the latest Vinyl Detective novel by Andrew Cartmel, is a fun romp through the memories of the punk splatter of the late 1970s. In it, a star from a very successful all–girl punk band becomes the target of a murderer. If you imagine a cross between the Sex Pistols and the Slits, you’ll have the context (although I suspect I would have found the Slits the better band, but that’s by–the–by) 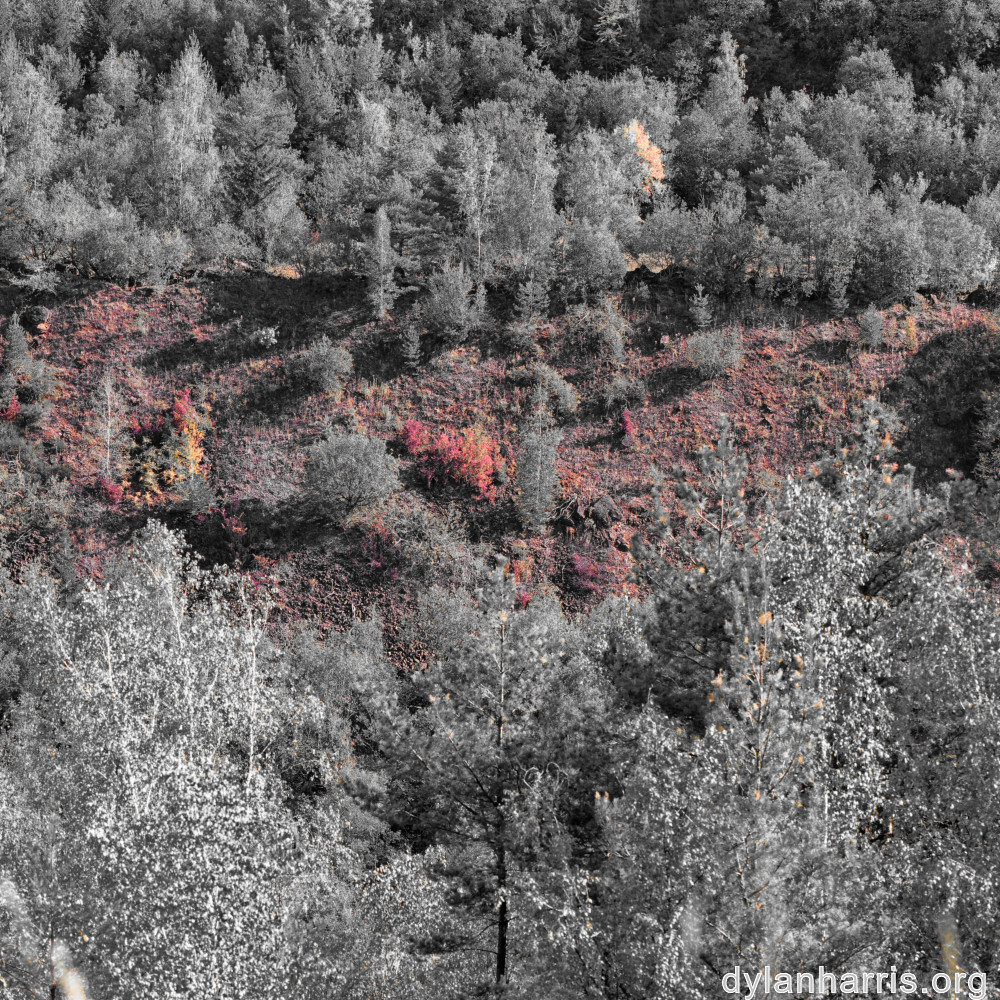 People like me who were once young and a punk fan will enjoy recognising and remembering the real events that Cartmel twists to spice the plot. It was the Sex Pistols who tormented Bill Grundy, not the Blue Tits who tormented his fictional equivalent, but who cares. In the novel, it’s this top notch all girl band who gave the mundane celebrity culture a broken nose, as it deserved then, and as it deserves now. Never mind that the fictional Blue Tits are a public school band, rank hypocrisy was a fondly denied feature of British punk youth.

A weakness of many detective series is the lack of development of the key characters. Cartmel has not fallen into that trap. The leading lady, in earlier books, was too close to a dubious fantasy goddess for my taste, but Cartmel has now developed her background to explain some of her surprising skills. It works, and I appreciate it.

In the book, a guitar heroine becomes the target of some attempted murders. The attempts obviously fail, given the prospective victim then asks the Vinyl Detective for help. She, her fellow band members, and those around them, are explored rather nicely. Everything about their background and current activity works. I like the characterisations, it’s one of Cartmel’s strengths. His characters are just on the reasonable side of bizarre to work well. They catch your attention with their believable human strangeness.

These characteristics are enhanced into the caricatures they really are by Finlay Robertson’s fine reading.

Andrew Cartmel’s books are marketed as comedy. They rarely make me laugh. This is a sense of humour disconnect between the author and this reader. I’m sure, given the marketing, other people do indeed find them funny. But it says something that the book still works for someone who merely finds them slightly amusing.

Where this novel goes wrong, I find, is not the characters, not the somewhat bizarre murderer’s motivations, but the how. It becomes clear from early in the book that the murderer appears to have bizarre ninja capabilities to commit devious acts without being spotted. That is never explained, with one exception, and simply it does not fit. This plot weakness damages the book for me, unfortunately.

A second plot weakness is—spoiler—a murderous attack using terrorist techniques, yet the police are not called. I’m sorry, I simply can’t accept that. I realise the private eye heroes have to solve the crime, and the police involvement taking over the case would have made that slightly difficult, so the author probably had little choice, but the way it happened was just wrong. I simply cannot believe that, during a significant public event, a terrorist action occurs, and no–one calls the police.

These are indeed black marks on the book, but they’re not bad enough to counter the pleasure of the story’s fun romp. This is one for existing fans of Cartmel’s Vinyl Detective.