This is GEM 2.0u, as released by Digital Research in the UK in 1986. The zip file contains six directories. Each directory corresponds to a 5.25” 1.2M floppy disk.

To quote the original blurb... 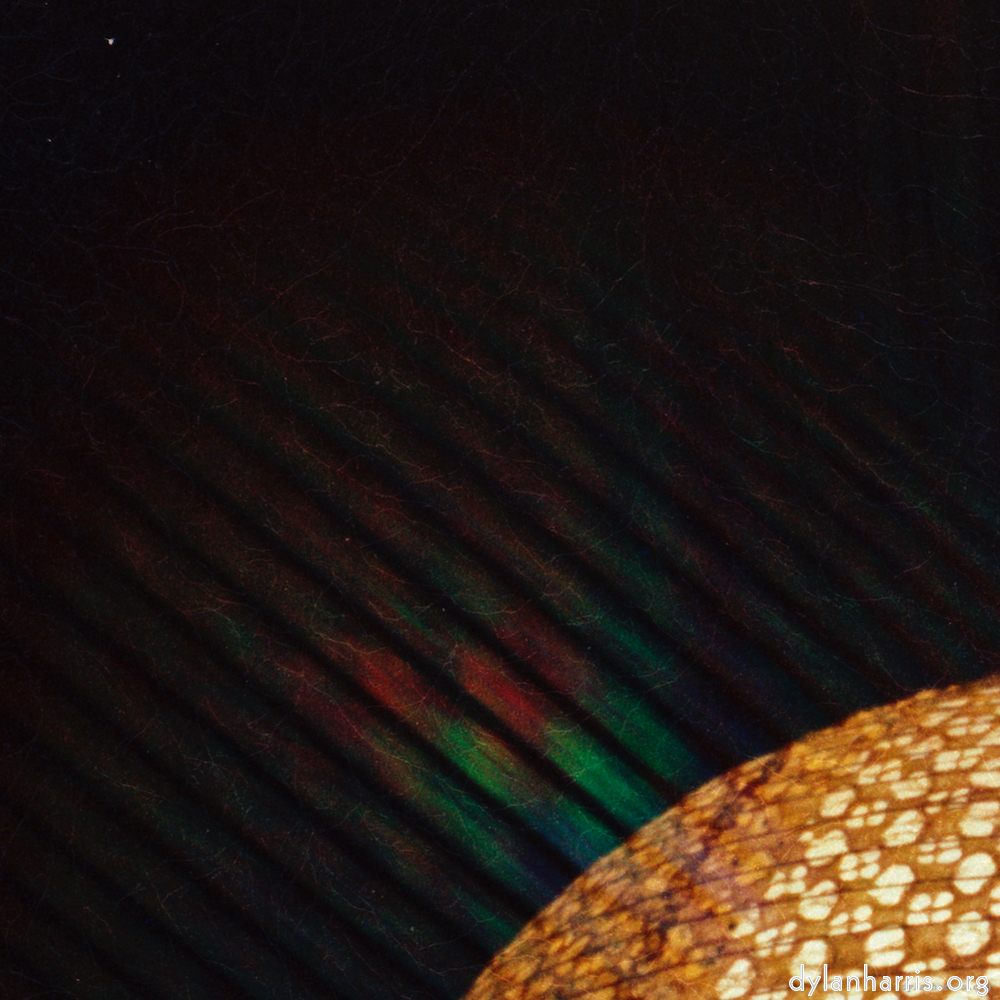 “ GEM XM Desktop allows you to run several applications at once. You can switch at will between them and even pass data from application to application. No longer need you finish one job before starting another.

No more errors in typing the output of one programme as input to the next. Even for DOS applications that were not specially written for GEM.

These new capabilities are in addition to the easy–to–use GEM Desktop functions of organising and displaying the contents of your discs. All commands use drop–down menus so need no memorizing. Discs and files are represented by icons which are unambiguous and easy to select, especially with a mouse.

GEMDOS is a Digital Research kit designed to assist the porting of GEM to 8086, 68K+ and VMS/10 systems. It contains everything necessary to get going, including, for the 68K, a compiler, an assembler, a linker, and lots of source code—all you need is an existing system :-).

These bindings, from a disk set called “Compuserve Source and Bindings”, include code released by Digital Research to enable programmers to write GEM applications in a variety of languages, and the source code to some important GEM applications.

Many files consist of collections of smaller files in something that looks quite like a TAR archive: but I’ve no idea what archive program was used to pack everything, so you’ll have to unpack it by hand. Ensure you check every source file.

These sample GEM applications were originally released by Digital Research in the UK.