Luxembourg banks, like French banks, issue “RIB”s (relevé d’identité bancaire), which have bank account details. You give to those who need them, for example when setting up recurring payments.

I have a joint account with my partner, and we each have a personal account. For some reason, my personal account, on my RIB and only on my RIB, calls me “Dylan Harris et”. The ‘et’ is obviously the French for ‘and’. I suspect, when the RIB was set up, a clerk copied and pasted our names from the joint account (which was opened first), then deleted my partner’s name, but missed the ‘et’. I’m left with that ‘et’, which looks like post–nominal letters.

This is where things get deliciously silly. This works better if you are naïve, have no judgement, and have just drunk five pints of Old Scroggins. Kindly prepare yourself to fit that description before reading the rest of this blog post.

One of my favourite pastimes is to point out to people that the best way to lie is to tell the truth. I tell the facts, but in a way that no one believes me. My favourite example, which I often use, is to mention that I am actually an alien from the planet Tharg. 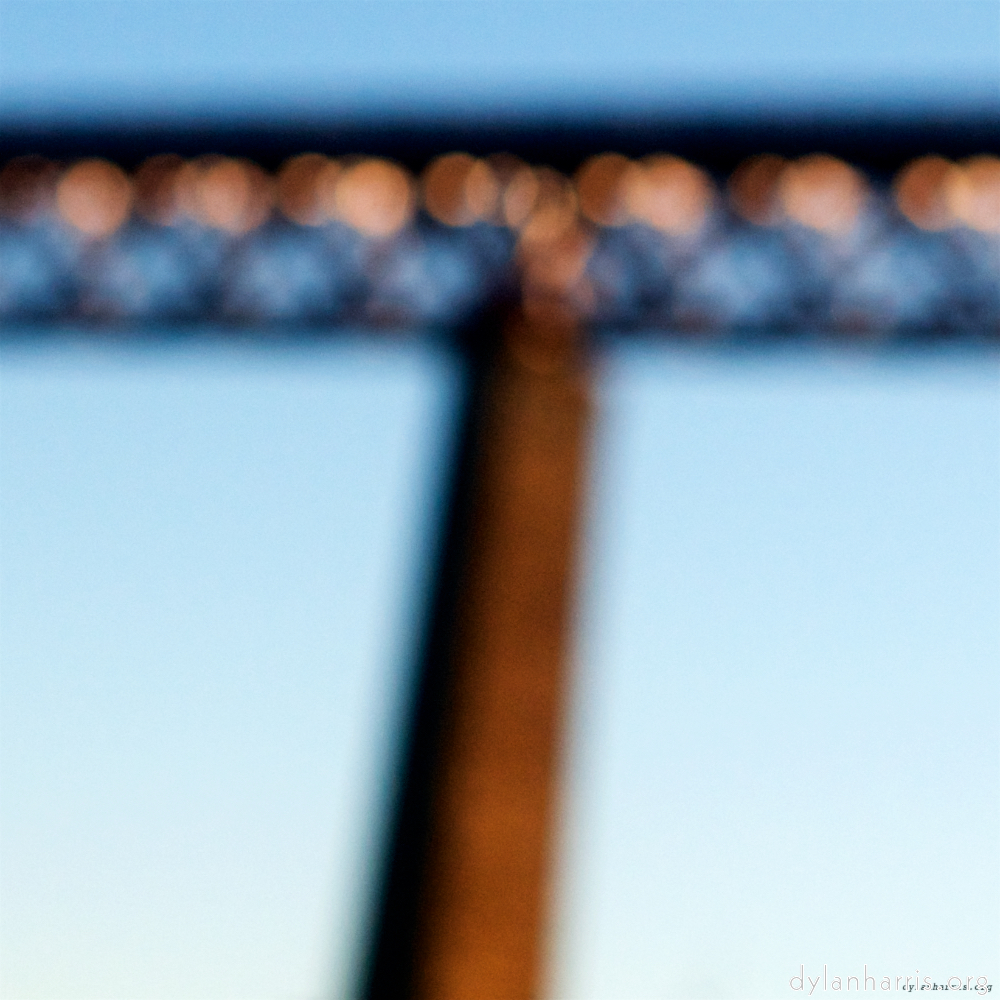 You see, you don’t believe me. That shows it works: I have lied by telling you the truth in a way that you don’t believe, and now you think I’m just another sad human being with an odd sense of humour (which, incidentally, conveniently allows me to cover up any alien social faux pas I may make).

If I ever need to prove that I have been honest, I might be able to depend on the memories of people whom I told I came from Tharg, but I doubt it. However, complements of my bank, I can do it, even though nobody here can read my identity papers (papers is the wrong word, but there is no right one, and anyway you’ve not got the technology).

The point is that banks have to do their due process when verifying people who open bank accounts. It seems they can do so more effectively than even government ministries. The Luxembourgers and the Brits have not noted my unusual birthplace (to be fair, neither did the Irish, the French, the Dutch, nor the Belgians). Like you, they made the mistake of not believing the truth, despite me telling them so, or maybe because of me telling them so.

But my bank has checked things properly. That’s the real reason why my rib says “Dylan Harris et”. It’s not a mistake, it shows the bank is conscientious and careful. Other ETs are no doubt marked in the same way.

When the newspapers finally catch up with my distant origins, and accuse me of hiding away, I can point out that, actually, I did tell people, it’s just that hardly anyone believed the facts. Of course, facts don’t interest newspapers, so that won’t help, but it will help with the subsequent audience with your leaders, whom I don’t want to be taken to, thank you (this is, of course, the real reason why I admit my origins the way I do).