[Oops, something broke.] introduction to concrete

The new(ish) version of Studio Artist, version 5, has got me excited. Could it make interesting book cover text? 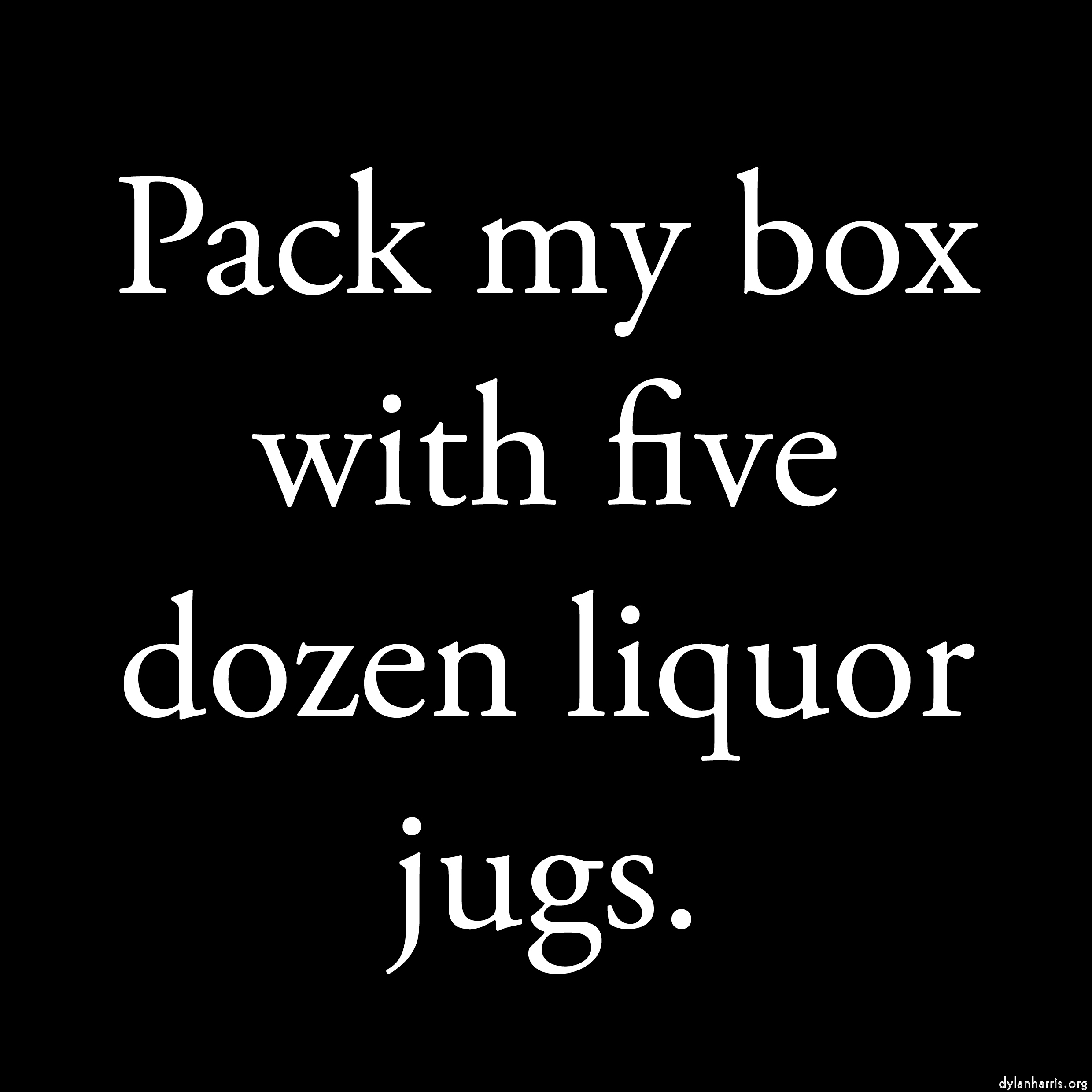 I’ve set something simple, something that doesn’t mention foxes, in Adobe’s Garamond, at 72 point. I chose a serif font because I want to see what happens to the knobbly bits, and Garamond because I like it. I chose stark white on hard black mostly because it’ll display better on arts & ego (ignoring the little matter of contrast). I had Studio Artist output an image a quarter the area of the original.

I’m going to put the text through Studio Artist’s presets. This will take quite some time, probably more than a year, so the new section should grow, slowly but surely.

I’ve completely abused the idea of Studio Artist (again), treating it as a photographer’s toy rather than a serious piece of creative software. The software’s presets are intended for experimentation on all kinds of artworks, so it’s not surprising that some don’t work on dark glare.

I’m calling the work in progress concrete, because of its potential for creating concrete, and/or rehabilitated futurist, poetry. You can view it here.