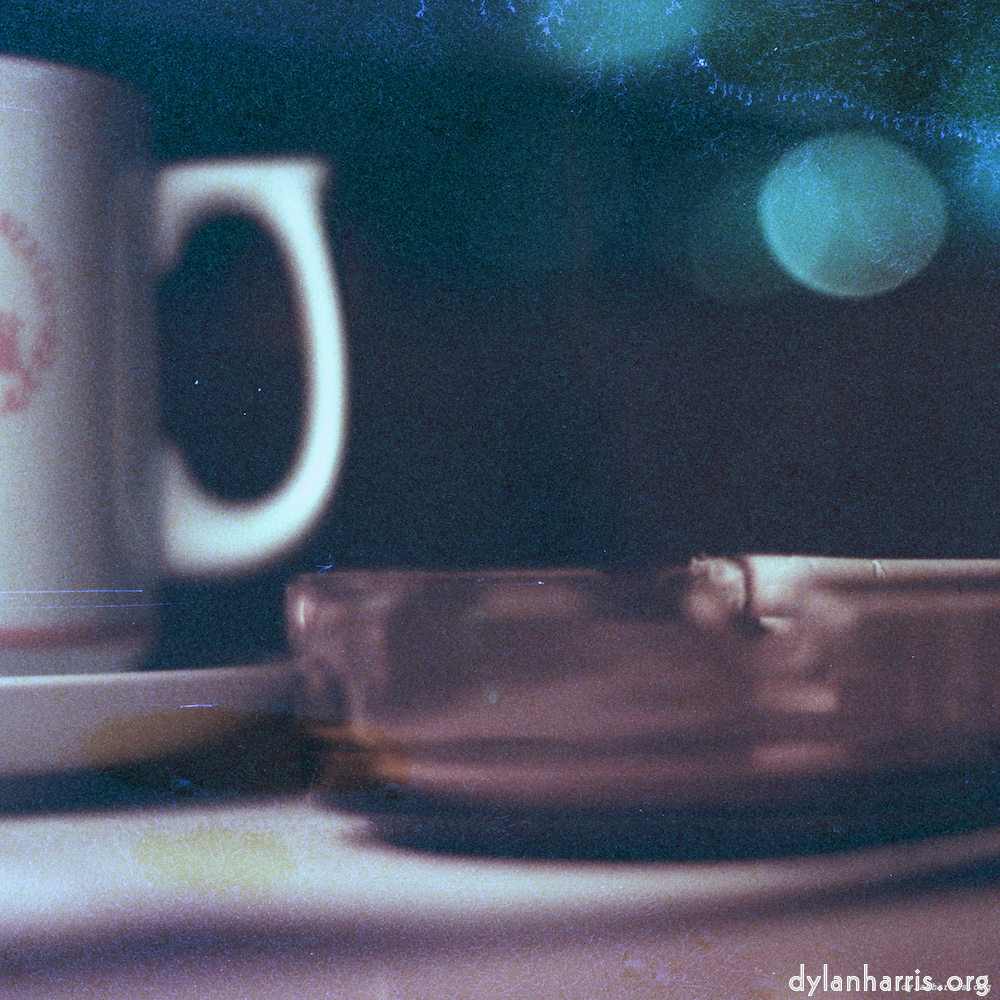 I’ve been to Germany, and I’m thoroughly exhausted. Fifteen hours driving is bad enough, but, on top of that, I had to really concentrate when I was on the German Autobahns—even thought I was cruising at between 110 and 120 mph, people were still passing going significantly faster than me. The French Autoroutes, where people only do up to about 110mph, seemed positively relaxing by comparison.

Worse, I think I’ve damaged my car’s gearbox. I was expecting that to give up at some stage, just not quite yet.

Anyway, I got back last night, having delivered enough toys to some toddlers to give them weeks of new things to fight over.

I don’t know now whether to go to bed because I’m tired, or go down the pub for a chat to relax first. I’m bloody useless at decisions when I’m in this state. Oh balls, I’ll watch the telly with some Chardonay!