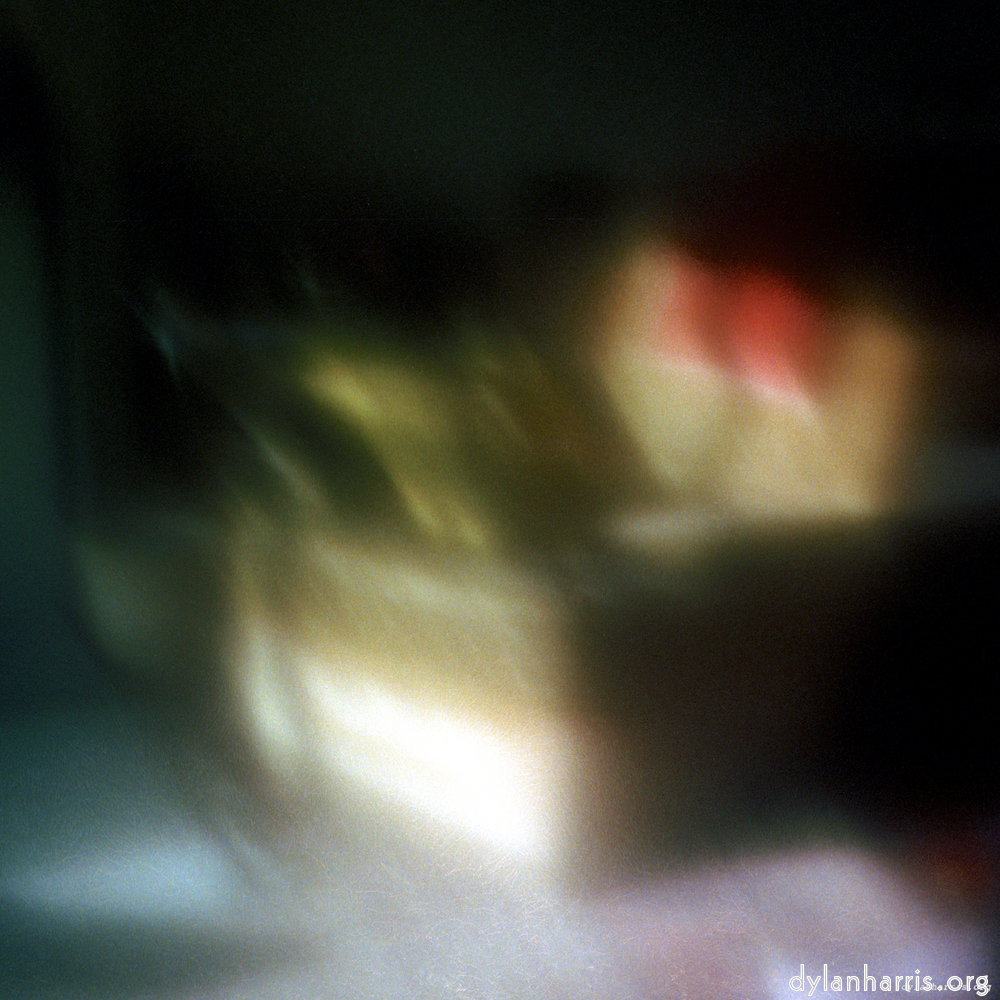 I buy my classical music from specialist shops over here. My favourite is one called Heffers, in Cambridge. Most UK shops sound much like those shops you’ve mentioned; just stock the populist stuff but avoid anything which challenges the listener.

Actually, one of the best general classical music shop I found was in Texas. Just north of Dallas on the I35 (I think), is a series of shopping warehouses which include one store from a chain whose name I’ve completely forgotten, which, if I recall correctly, specialised in electrical goods such as washing machines. It also happened to stock lots of classical CDs. And it had an absolutely brilliant selection. I’d have gone potty with my money had I had any left at the time! CDs in the US are about a third cheaper than in the UK.

Incidentally, I finally remembered the name of that composer. It’s not Tuborg (erm, that’s a beer!), it’s Nordgren. Definitely not something many people would like, and probably the kind of thing to get to know once you’re already familiar with contemporary Germanic music (even though he’s Finnish, and saying this to a Finn could drive her / him into a fizz of nationalism).