The “UN” thing—at least, getting out of it—is definitely an American thing. I don’t understand the arguments put forward in the States for getting out of the UN, but I get the impression it’s one of those nationalist things, like isolationism and that kind of stuff. 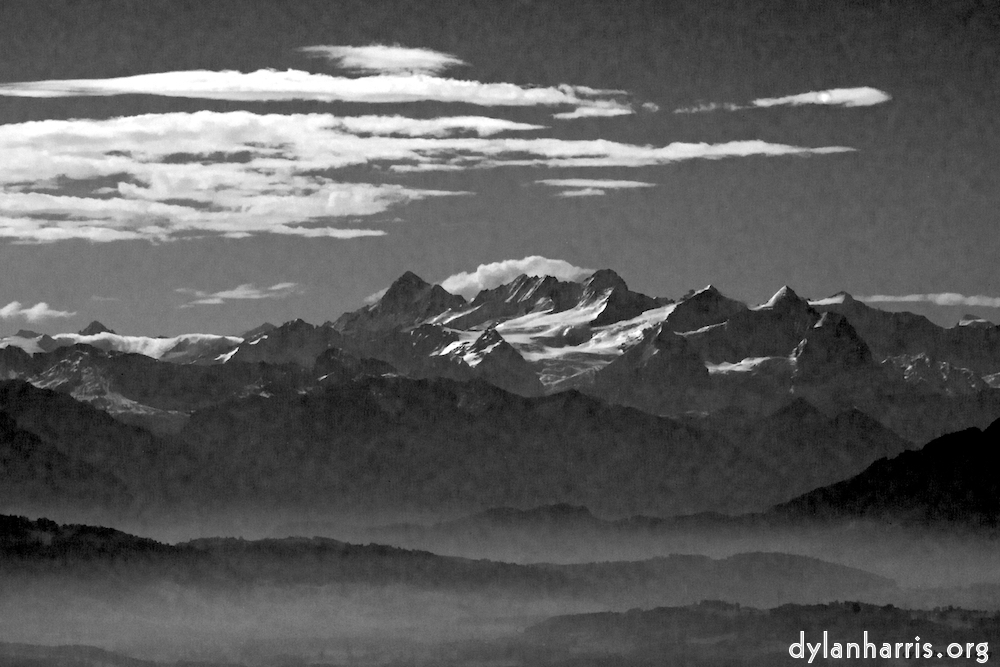 To me, and many people in the UK, the United Nations is an excellent talking shop where diplomats from various parts of the world can discuss and sort out common problems, and the occasional decision can be made on matters which affect the whole world, such as the environment.

The Peace Keeping side is essential—although people keep forgetting the fundamental point of this, which is that it is to help keep a peace that has already been agreed amongst warring factions. If those factions fall out again, then there is no peace to keep.

The Peace Keeping Force also has the rather important purpose of protecting and helping the innocent victims of war, which it does quite well.

Such Peace Keepers should only go in when an agreement between the warring factions has been made for it to do so, otherwise you end up with a mess like Somalia, and, to a lesser extent, Bosnia (although in both cases, the primary aim, to get food and assistance to the suffering civilian population, was achieved).