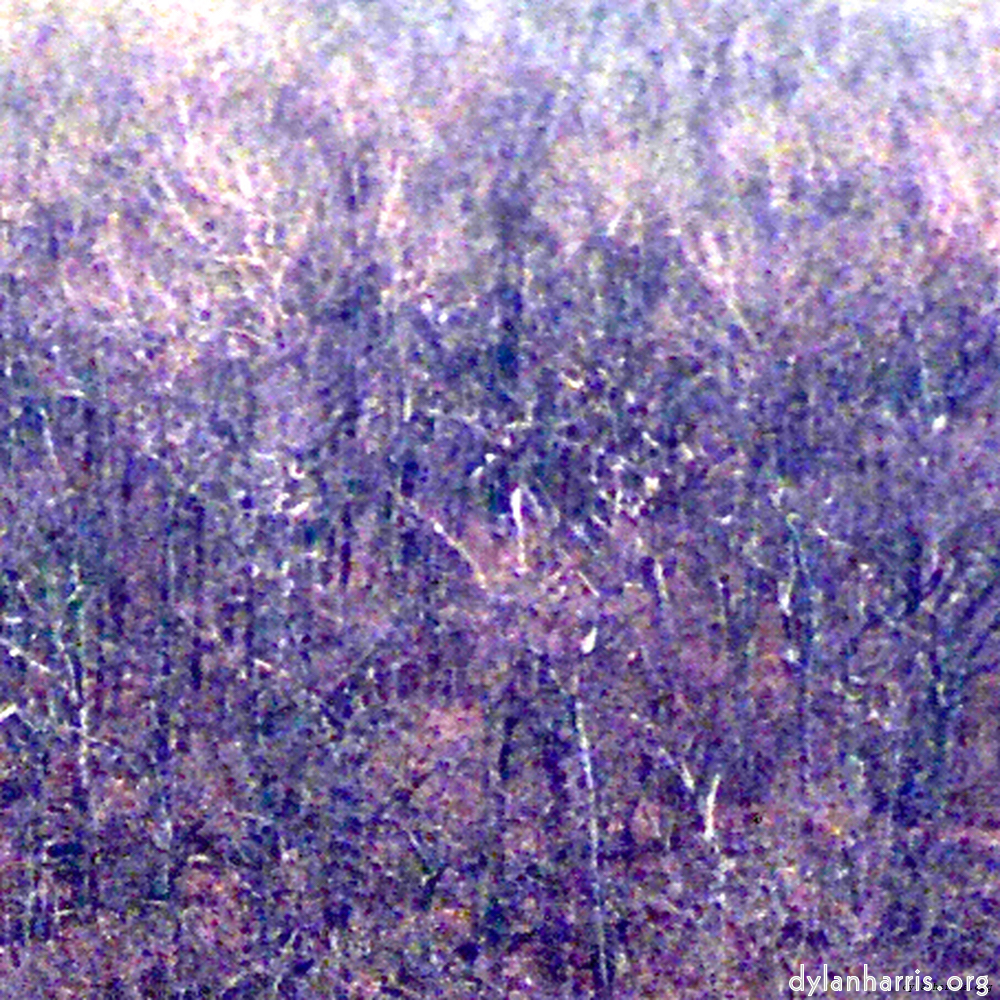 Having seen the results of rabid nationalism in Jugoslavia, the effects of a less insane form in countries such as India where it seems to have started an nuclear arms race and caused economic sanctions, or the consequences of a mild form found in places like Slovakia which suffered from currency collapse and a lack of foreign investment, you may understand why I feel rather queasy at your promotion of similar views in the UK.

I realise that you may have good reason to follow your sister–paper The Sun’s opinions: after all, they do make a hefty profit. But, to me, it is not at all patriotic to promote attitudes which, elsewhere, may have resulted in short–term benefit and a warm feeling between the legs, but have ultimately caused at best economic hardship and at worst civil war. I’m sure you can dream up many reasons why England is somehow special and history should be ignored, but, to me, this is not much more than simple–mindedness. I’m sorry, all this adds up to my feeling that The Times is on an intellectual holiday in some cosy dreamland where effect could never follow cause. To accuse you of this is a bit odd, but the alternative is to suspect that your foreign owner has told you profit is all and bugger the consequences, so you’ve latched on to your “pen–not–sword” version of football hooliganism purely for the sales.

So, despite the excellent design of your Web site and because of its content, I’ve had enough, and am going to switch to one of your competitors.