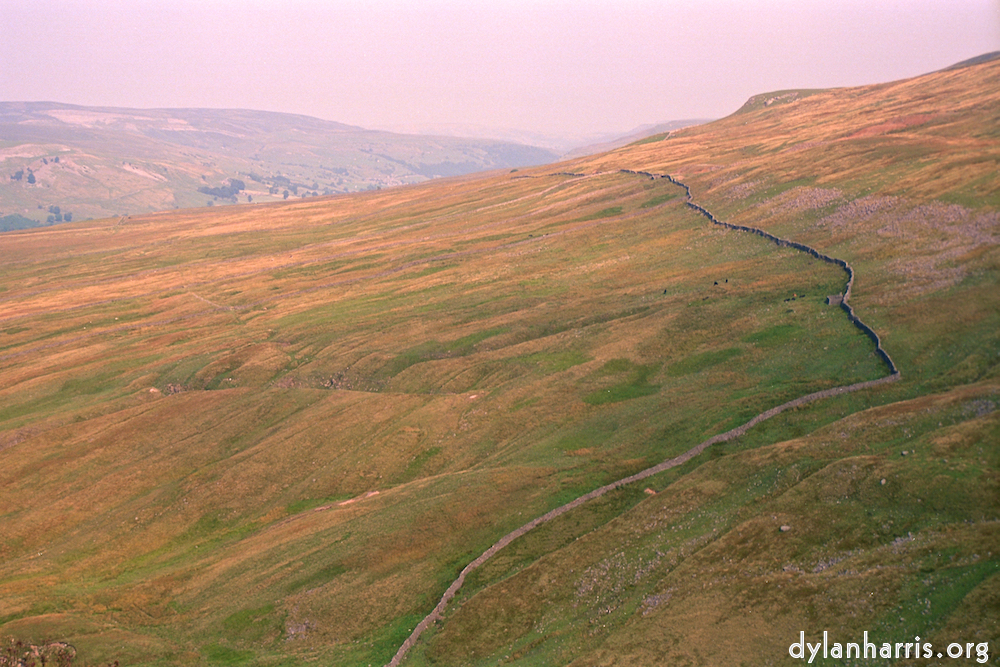 I cannot see the UK voting for the constitution, and neither can I see France doing so. Either voting against will require the treaty to be renegotiated.

I’d renegotiate, and I’d have renegotiation address the issue of the lack of proper democracy in the way the EU is run. There are some major structural flaws that have to be sorted out.

The new constitution would define specific areas of EU operation, certain areas that are optional, and the remaining areas would be nothing to do with the EU.

I’d have a directly elected president, a dramatically more powerful parliament, with commissioners elected by that parliament. I have a senate, with the same number of representatives elected from each EU member country, structured to ensure that representatives of a number of countries acting together can veto legislation, but that a minority of parties acting together cannot do so. The budget, and changes in legislation, have to go through both parliaments. The executive, the commission, and the EU bureaucracy, will be subject to the scrutiny of the parliament and senate, with the parliament having the power to sack commissioners, and the senate having the power to impeach the president and force a new presidential election.

The constitution will restrict the operation of the EU to certain areas of activities. Any changes to these areas would requires the unanimous approval of member countries. All legislation would need to be approved by parliament and the senate. Individual nations will have the right to refer legislation back for reconsideration, but no more than twice for a particular item. The financial and environmental auditors would report to parliament. The commission, and the commissioners, would require the approval of parliament for budget changes, and expenditure would be scrutinised by parliament

I’d either scrap the Common Fisheries Policy, or subsume it into environmental policy (by default banning all sea fishing). I’d make the Common Agricultural Policy optional, and have the UK drop out. I would maintain the single market as required for all member. It would cover farming goods, so the method of production may be CAP or something else, but the single market would define standards. I’d design it so the French would still produce superb food.

Each country would be able to declare a fixed number of areas of cultural diversity; for the sake of argument, the French and wine, the Swedes and herrings, the Irish and neutrality, the Brits and comedy, etc.. In these matters, countries would be able to propose legislation directly to parliament, and EU legislation that touches this subjects would require approval by those countries’ parliaments.