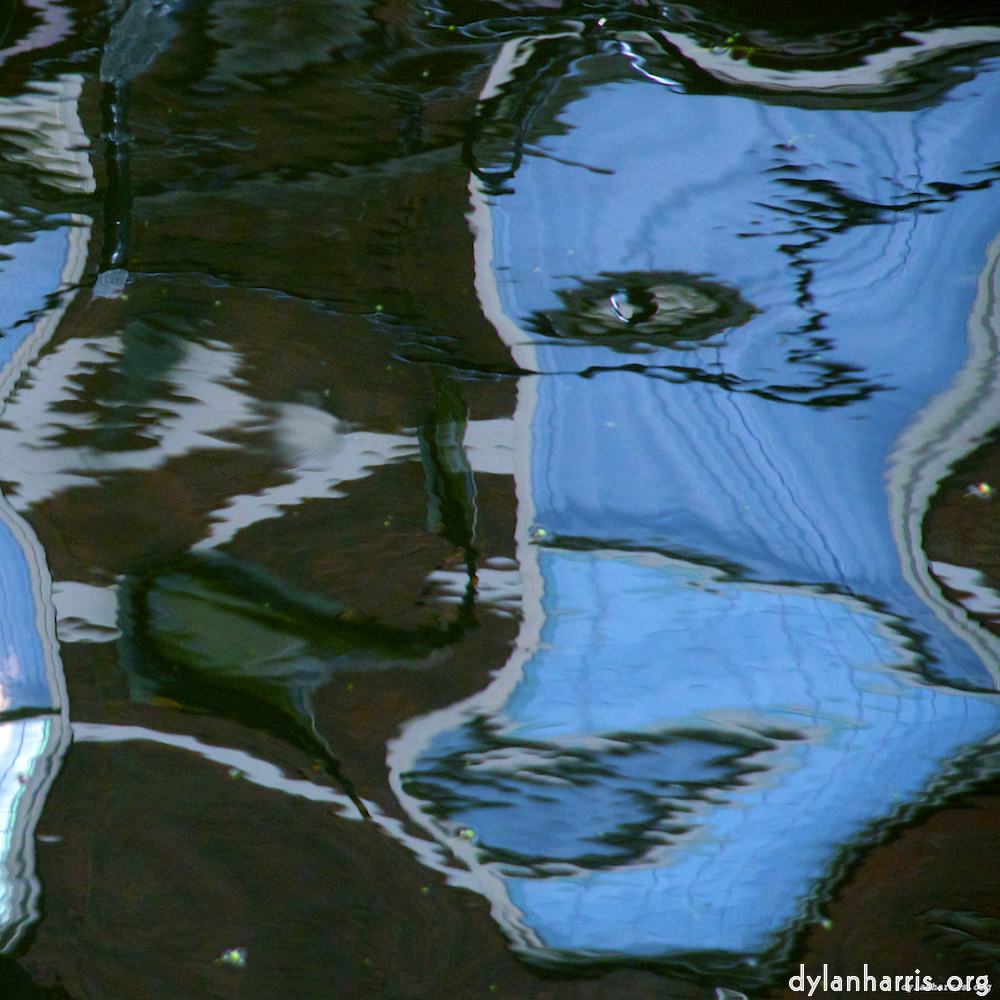 When I first photographed Utrecht, I found an interesting reflected form. In the best image, a window resembled, to my ignorant eyes, an early 20th century portrait of a young woman.

I returned last week to see what else I could find. The best new photos have a simple cartoon expressiveness. A few lines of a distorted window creates a distinctive action.

I suspect I’ve merely reproduced ideas of the early 20th century. I’m confident I saw similar images on the telly when I was young in documentaries and shows covering that period. 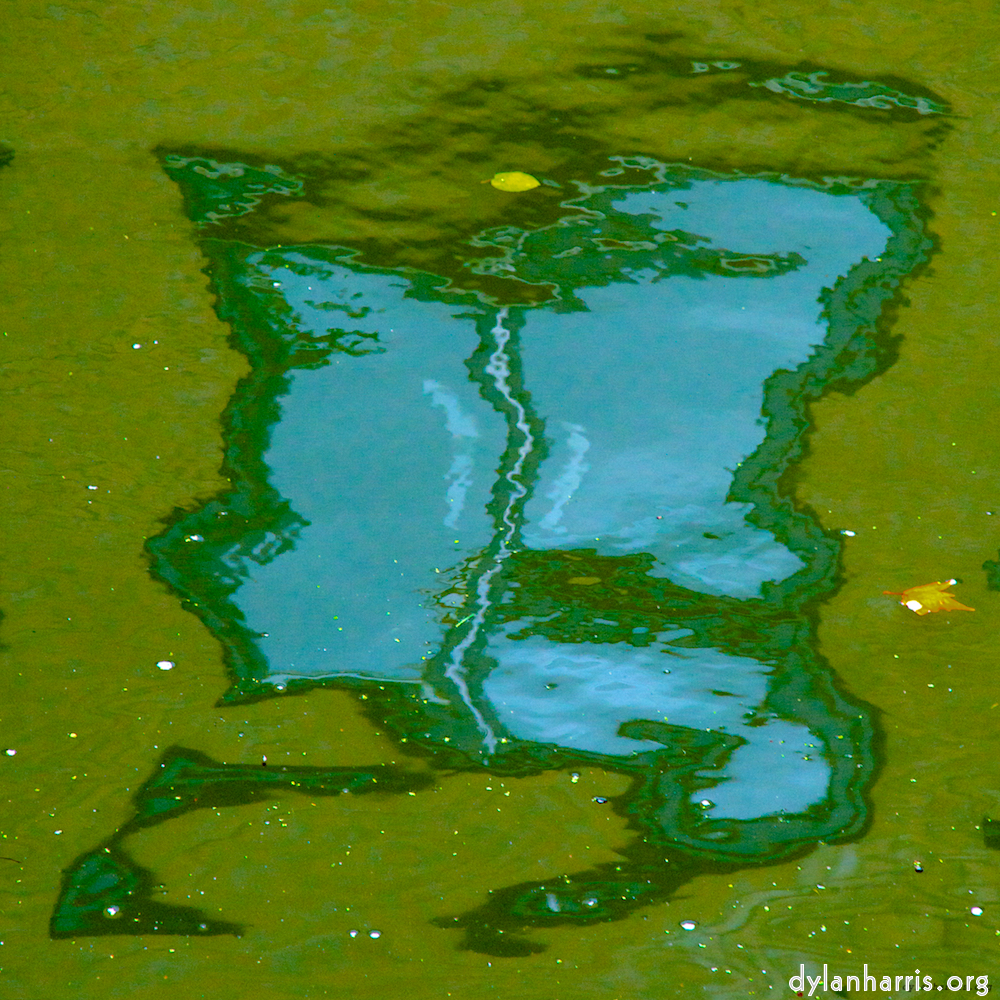 This photography is entirely dependent on the state of the water, which can be disturbed by wind, boats, wildlife, more. Wind shatters an image. Waterfowl are a nuisance, but usually not much of one: if they become troublesome, a couple of oranges, a Delia, and a bad French accent can see them off. I want boats, but not too many. The distortion the wake creates calms down to give a simple broad effect. If too flat, the undisturbed water can create great prettiness, but I find it less interesting.

Preferably, the sun lights the subject but not the reflecting water. Unsurprisingly, the colour and the cleanliness of the water changes the character of the image. 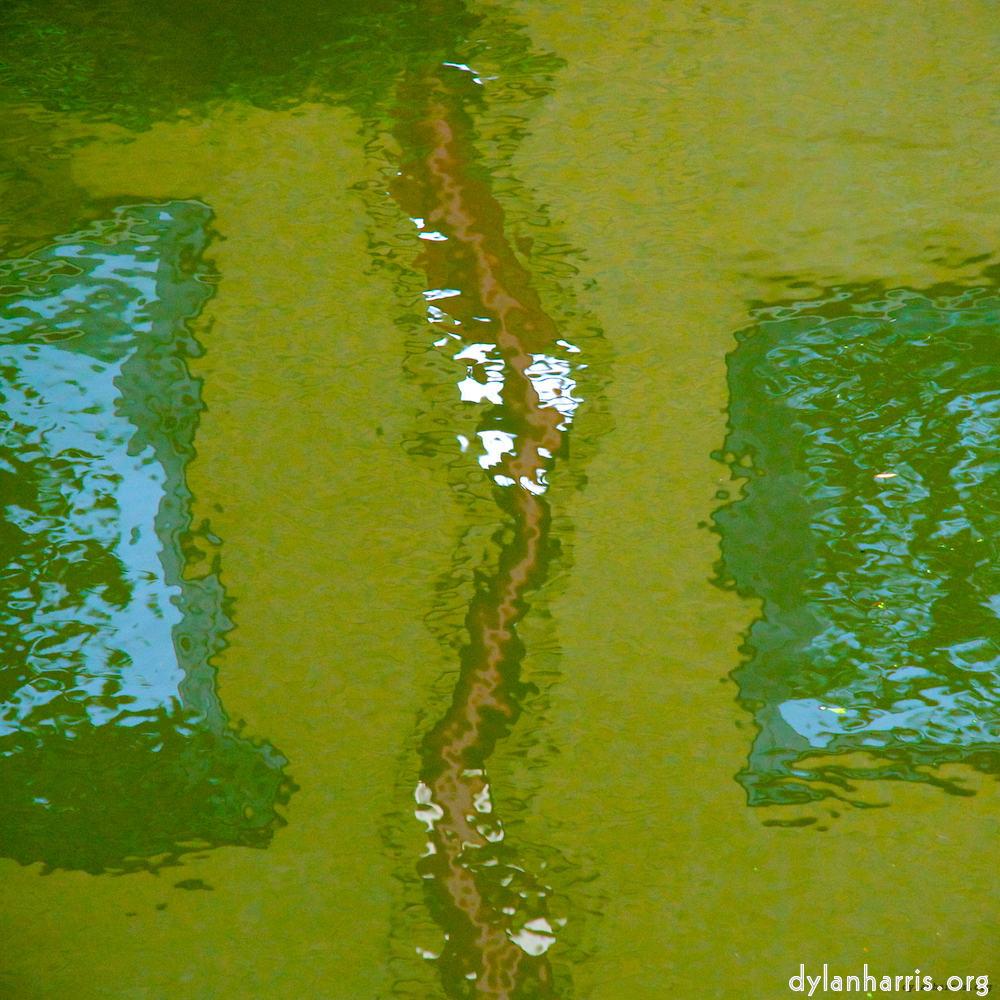 My ideal is clean water on a sunny day with no wind, the water in shadow, the subject sunlit, & occasional river traffic with few wildfowl.

I do not like too pure water. Algae can add an unreal colour. Floating things, such as petals and dust, are the grain of the image, they show it’s a photograph, not a photoshop.

Utrecht is good for such photos.