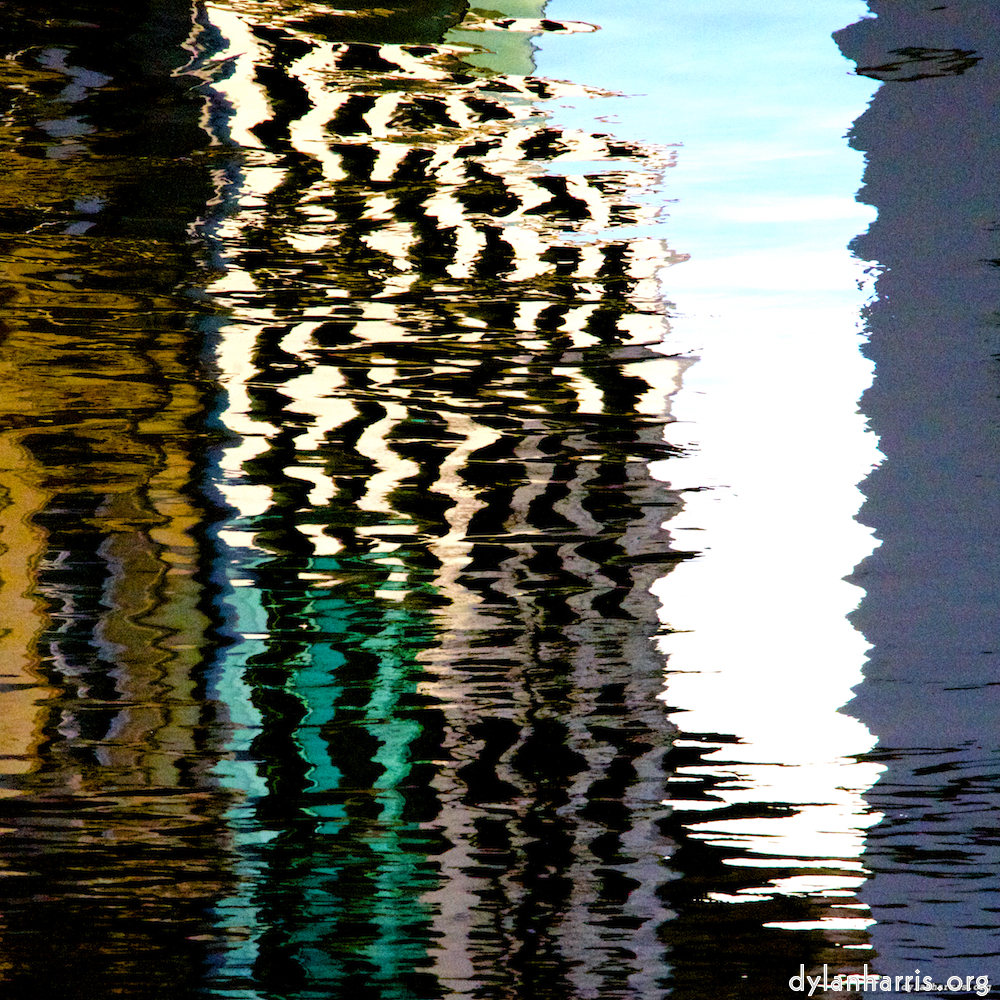 I can see how, too. Our world is built on computers. This digital world is built on bits, ones and zeroes. The future is Quantum Computing, which, amongst other things, allows extra information to be stored in a bit, more than just a one or a zero. Icelandic is strange: there are seven words for the number one. So Icelandic also allows extra meaning to be held in a bit, unlike many languages (such as English). And with zero, Icelandic has eight meanings in a bit: that’s a byte of meaning in a bit. That’s so convenient, and close to the essence of quantum computing, that I think I can say confidently that Icelandic is a natural Qubit language. No doubt that’s why it’ll become the next lingua franca.