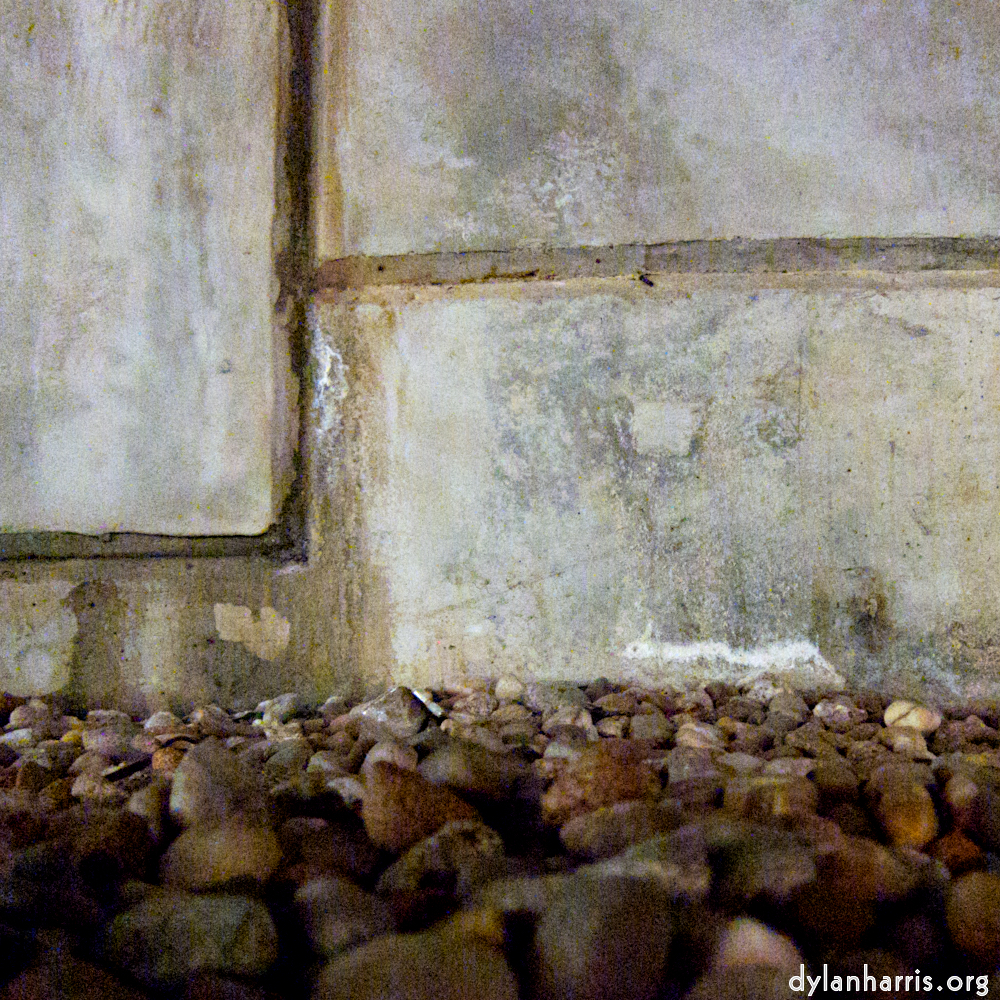 I’ve never worked out why people put out articles saying how other people get English wrong. It’s pretty well impossible for such articles to be anything but ignorant.

For example, a common way people show themselves up at the moment is to complain about using literally to mean figuratively. Many get it especially wrong by claiming this usage is new. If the complainers bothered to make even a simple check, they’d discover that not only is the usage not new, but it’s been used by writers such as Coleridge, Austin, & Dickins. For example, from Nicholas Nickleby, “his looks were very haggard, and his limbs and body literally worn to the bone …”. (more fun grammatical facts can be found here.)

This list of writers is pretty solid proof the usage is long established and correct. That verification took me one google search. The first hit was this dictionary.com blog entry. It linked to this upenn article, which gave the Dickins’ examples.

Not doing such checks is laziness, pure and simple. Writing articles showing off the laziness is foolish.

These self–appointed ‘experts’ forget language changes. A list of how other people get English wrong is usually an unintentional declaration that the author’s English usage is backward.