It was a very simple dream. For twenty–five years, I wanted a strong cup of coffee when I got up. I wanted an espresso. 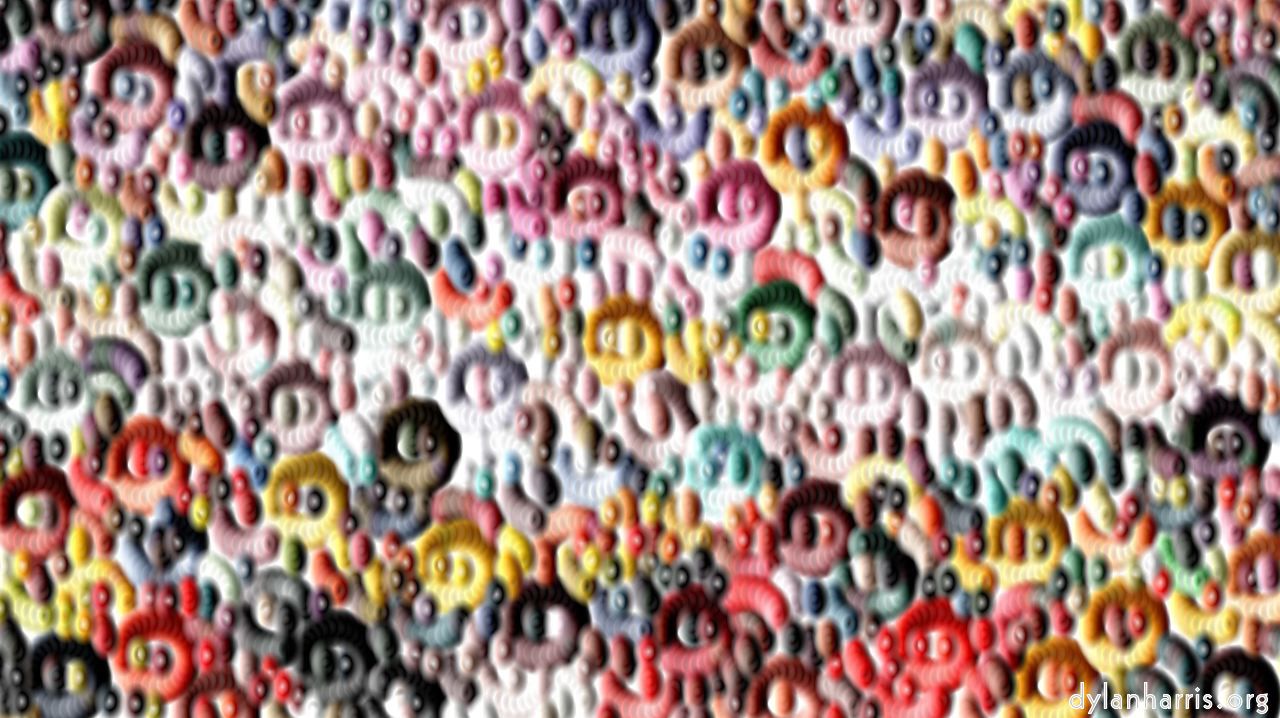 The trouble is, for all but the last six months of that wish, I lived in the UK. It was impossible. One could mess around whilst half–awoken to get a not–too–weak filter coffee, and I did, but there were problems.

First of all, getting filter coffee right when not properly awake is not guaranteed. In the end, I made a ceremony out it. Secondly, most filter coffee sold in the UK was crap: Lavazza was an honourable exception. That’s just the way the UK is.

It was only when I escaped blighty, and got to Luxembourg in 2006, that I found the how. It was simple. I bought a machine to make espresso from capsules. I’ve drunk an espresso first thing ever since. Whilst I can, I will. Yum!

These machines are pretty common now, of course. I think they’ve even sold in the UK, although there they’re posh exotica, rather than the working man’s machines they are (that’s the archaic meaning of man: the modern phrase, per son, doesn’t scan).

Dreams can be fulfilled, but they often require change. If everyone around you eats shit, that’s why shit is the only thing on the menu. Get out, move on, see how other people did it, do it too. I did. You can. Yum!