Luxembourgish is a new language, and it seems to be changing rather quickly. I’ve been told the written language changed to the current rules a few years ago. Fairly new books are out of date. More changes are on the way. The things I learn now will be wrong in a few years time. 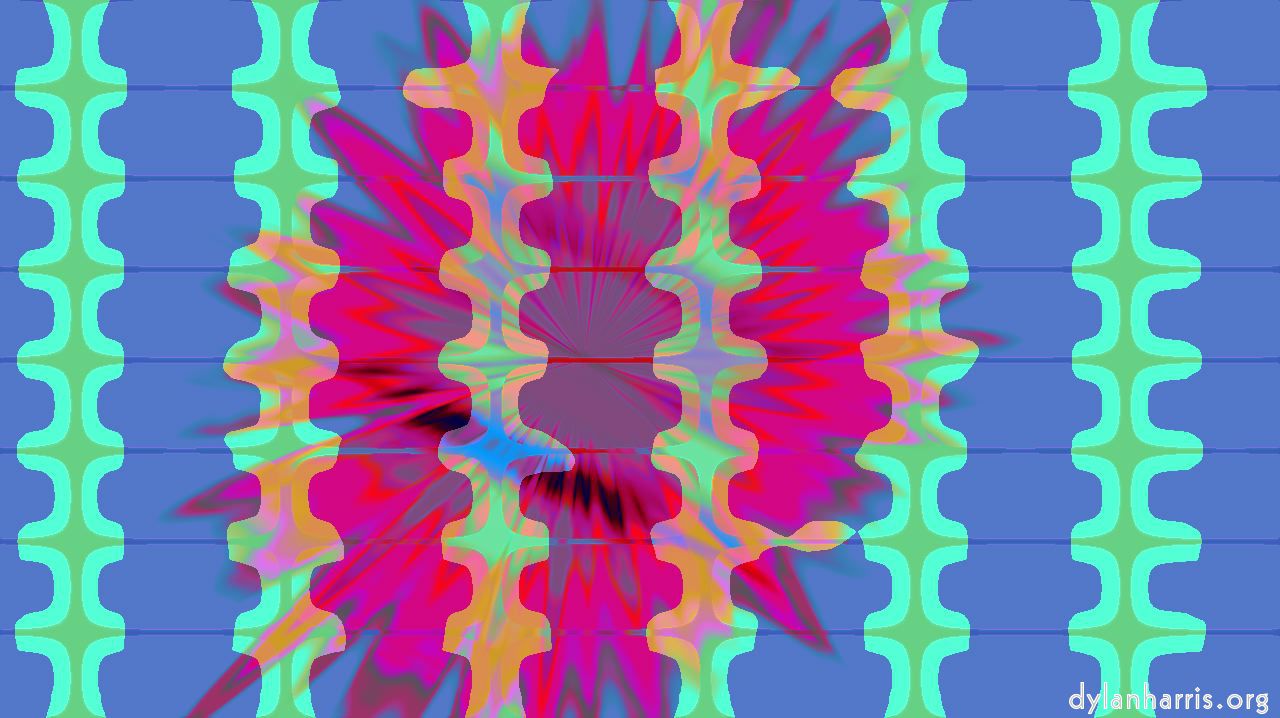 Something Luxembourgish shares with English, and probably many other languages, is the written language is not the spoken language. Formal written English is incorrect in that it doesn’t reflect the real thing, the language that flows in speech, the language used in spoken communication, the actual language. It’s an artificial construct that reduces the flow, reduces the expressiveness, hides the nature of the real thing. It conceals the warts of reality under cheap make–up, it turns an elegant old whore into an overpainted slapper.

I don’t know nearly enough about Luxembourgish to have a clue myself where it’s going, whether the written language and the spoken dialects will remain so significantly out of step that that language tutors feel obliged to say something.

Part of the problem is that most people who speak the language don’t write it. That’s not because they can’t, they just don’t. Luxembourgish is a language of chatter among friends, not a language of contract.