With the referendum coming up on UK EU membership, there’s an obvious chance the head–bangers will win and the UK will leave the EU (and perhaps split up in consequence, but that’s a different issue). I believe the risk of nutter victory, and so exit, is low, but it’s a clear possibility. Given the consequences of losing EU citizen rights would be severe (for me), I need the insurance of a second EU nationality.

I wish which EU nationality I chose had something to do with my choice. It’s not, it’s to do with job, and in particular where I live to do the job. I tend to try and find jobs that are interesting in themselves. So nationality, which should say something about culture and identity, is reduced to saying something about industrial economics.

But, to abuse a cliché, beggars aren’t selectors. My skills have taken me to Luxembourg, so it’s the Luxembourg nationality I need. Here, nationality requires living in the country for seven years, and speaking Luxembourgish and one of the other official languages. I already speak French, if imperfectly. Luxembourgish shouldn’t be too much of a problem, so long as I do the work, and I’m doing the work. 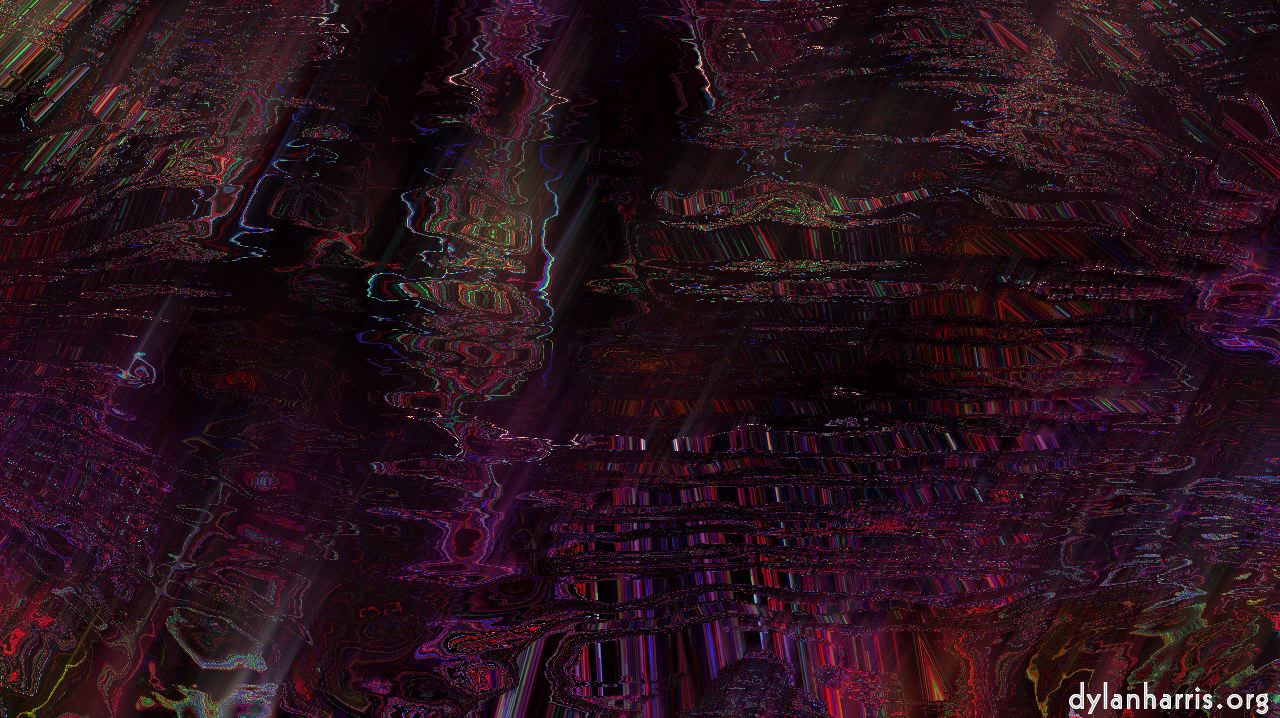