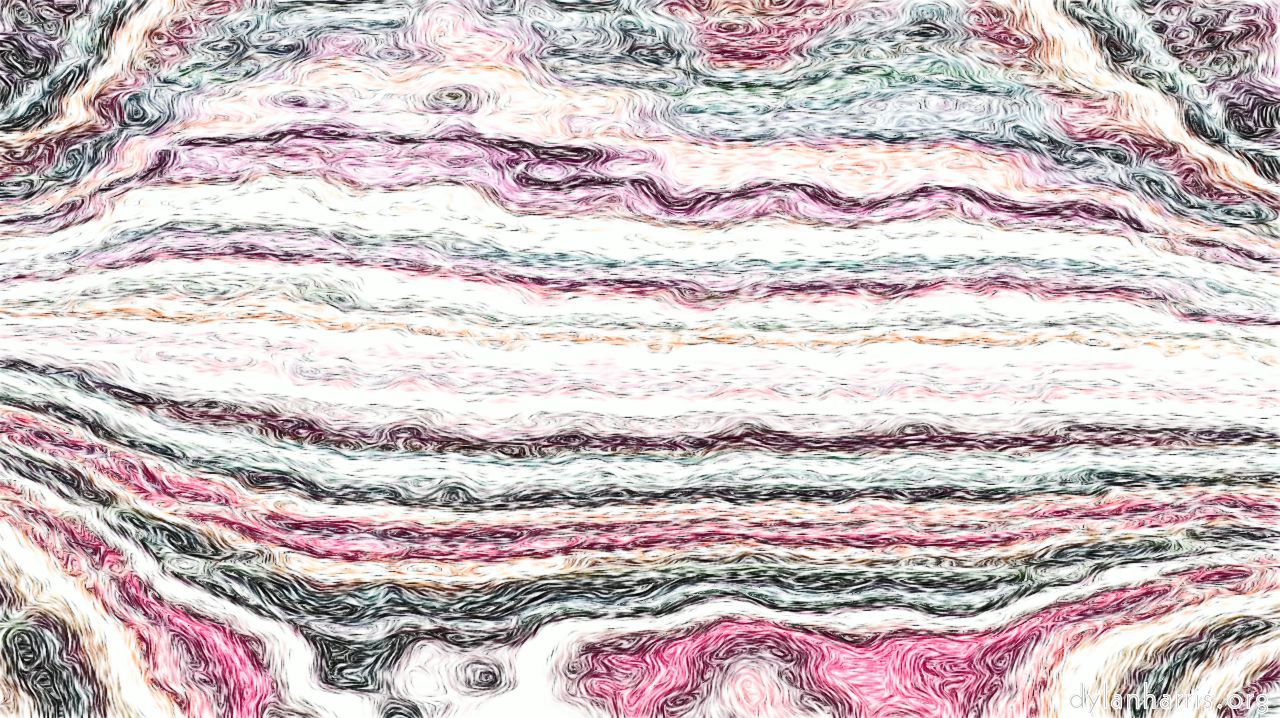 I don’t know everything that’s going on deep in my subconscious mind, but I do know that’s where my poetry originates. It’s embarrassing to admit, but one of the very first poems I performed in public, which had something of an impact, may have been understood immediately by the audience, but I only realised WTF it was actually saying ten years later.

The point is that your art is a product of your whole self, not just the conscious bit, not just your inner critic. If your conscious self doesn’t understand something your subconscious wants to do, that’s a reason to explore it, not avoid it. It’s probable that your subconscious has picked up on something that you’ve not consciously grasped. Your inner critic is necessary for getting the quality right, but is usually wrong on artistic direction: it feeds back, not forwards; it uses hindsight, not foresight.

Incidentally, last time I got in a deep rut (with photography), I gave it up for a few years. I returned when I found myself writing poetry about photographs I hadn’t taken: my subconscious had understood first. That’s not the only way out of a rut: I’ve defeated writers’ block by visiting places that meant something to me as a child, such as the same holiday resorts. If you’re stuck, revisit old emotions, feel them again.