Having just tried to use the Gimp again, I’ve finally realised it’s the kind of poisoned biscuit that a wannabe Nasty Party member might give a beggar to ensure their final hours of starving to death are particularly horrible. It’s as though the Gimp was secretly designed by a manufacturer of closed–source image software, who ensure it’s as irritating and unusable as possible, so driving those who work on images to the pay–for product. 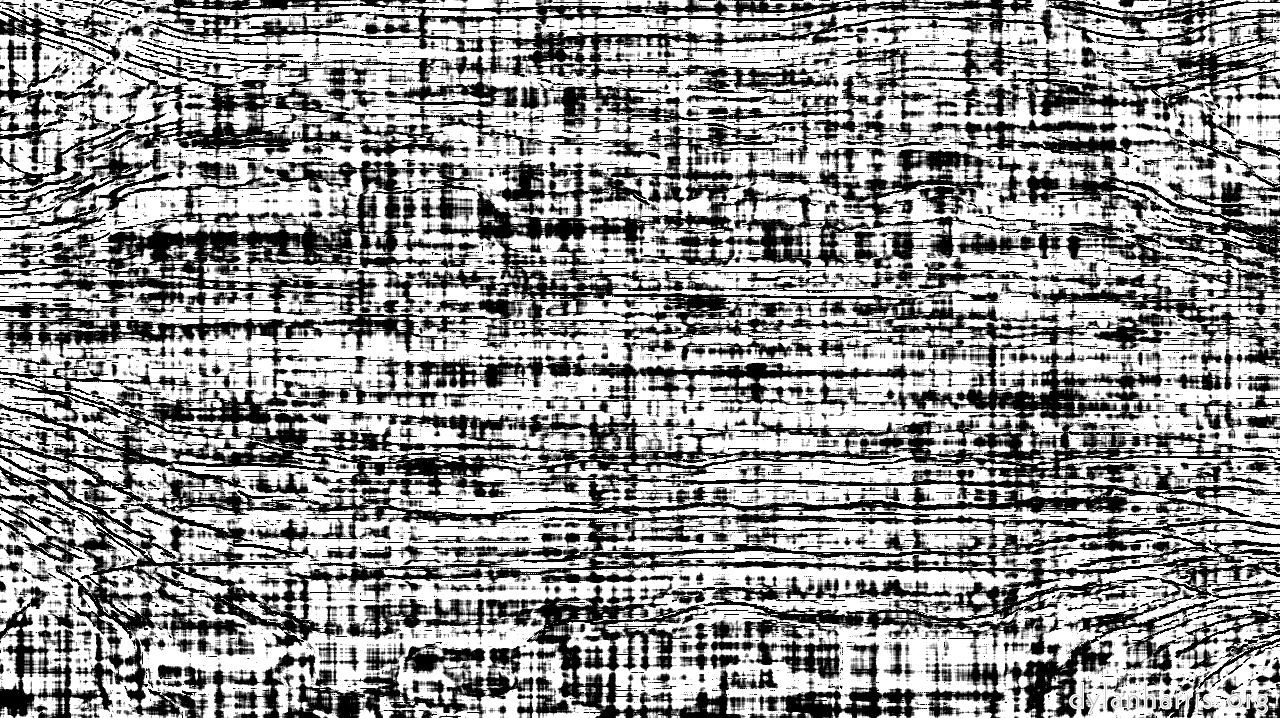 To justify my comments, let’s list the errors the Gimp made at me just now in five minutes of attempted image work:

As you can probably tell, I’ve really had enough with this miserable, wretched, backwards crap. As much as I dislike Photoshop for introducing many of these wretched design errors that the Gimp carefully copies, Photoshop had less of them, and, of those, most have long since been fixed. Hear that, gimpers, design errors can be repaired; have you thought about doing that? Photoshop is usable. I’m going to have to go learn it.

Adobe has won. The Gimp has driven me to Photoshop. The Gimp is a traitor to Open Source.