I wrote this a while ago, but am only posting it now.

Last year, the British Natural Environment Research Council, a UK government body, decided to commission a new research vessel for work in the Arctic and Antarctic, and asked the public to suggest the new vessel’s name. They responded in huge numbers. The most popular suggestion was, as you might have heard, Boaty McBoatface. This naming process was enormously successful in drawing attention to the research. 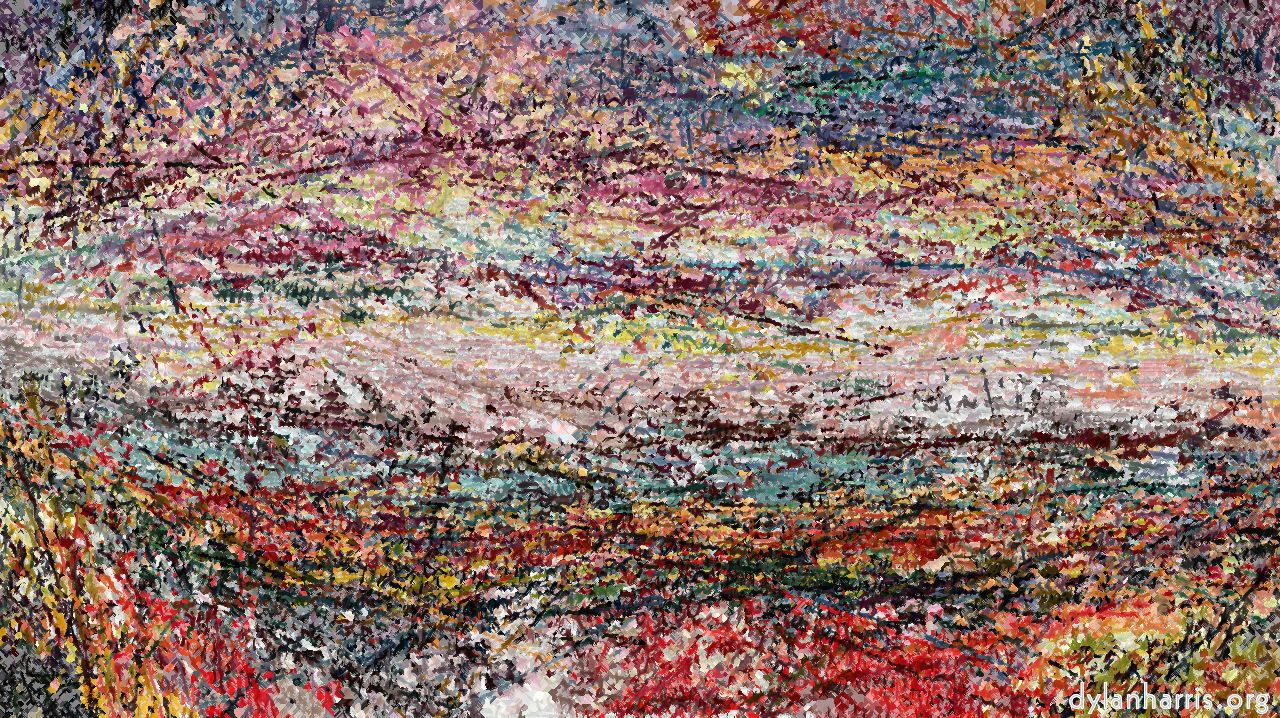 Although unexpected, and certainly not the name of a famous but stuffy deceased scientist, I think Boaty McBoatface works. It fits the playful character of scientific and technological success. For example,

I strongly suspect the official name will be different: officialdom and playful success are not friends. All the same, whatever the official name, the name the vessel will actually be called is now obvious.