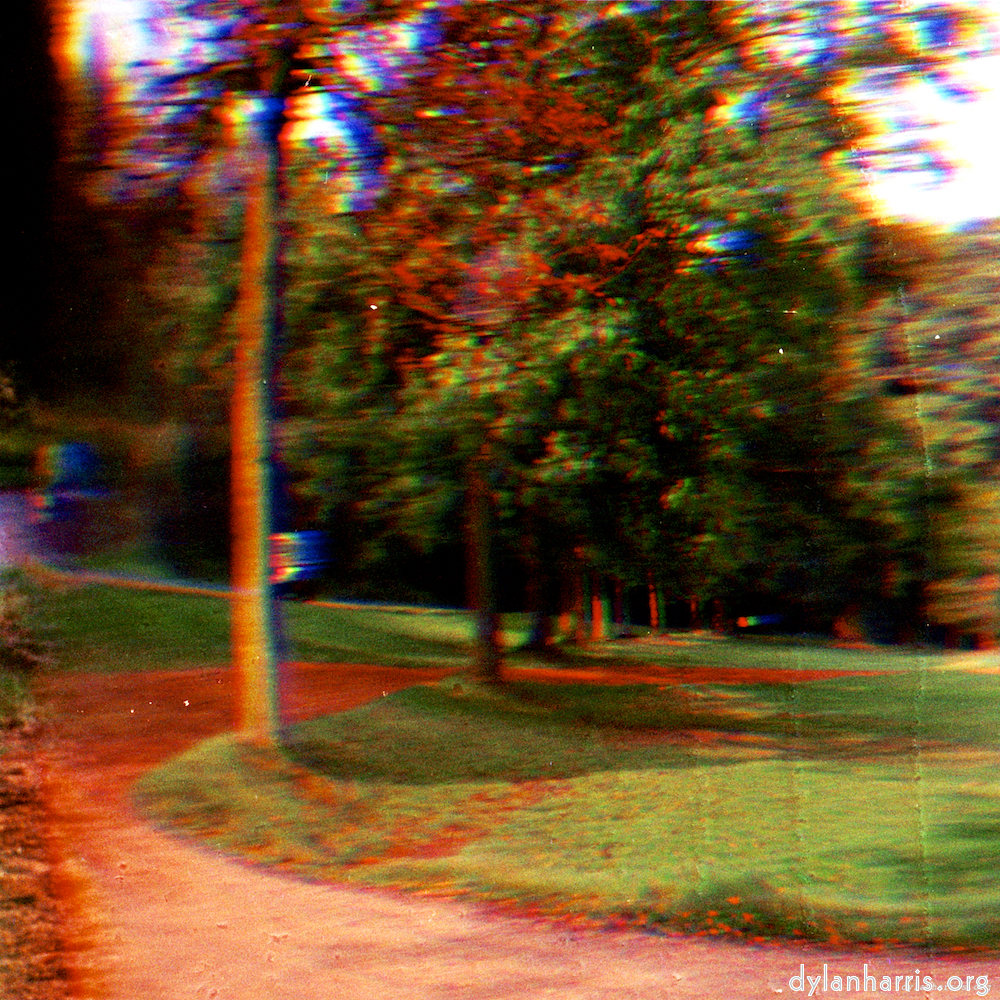 God knows how, but I scraped past my Luxembourgish exam of ten days ago. My problem is I need to use the language to progress, and that’s not happening. No one in my office speaks it; the school offer no conversation classes at my level. It’s frustrating: I know the problem, I know what’s needed to address it, and I’m blocked.

I was officially declared cured of the lurgy, and came off the medication. I have to watch things over the next few weeks to make sure the nastiness stays gone. It looks good: I have no problems walking under the day star.

Then there’s a nasty piece of black justice in the news: after some British nazis had pronounced that yesterday’s Munich shooting was Islamic terrorism, it turns out the terrorist is cut from their cloth, a Breivikite. Of course, they’ll deny any connection: a necessary part of their politics is not allowing facts to interfere with their hatred.

Today, I’m starting a holiday. I’m not had a properly restful holiday for years. So, apologies for the yawning, & you’ll have to excuse me, but I’m off for a doze: I’ve half a decade of half–fast living to cash in.