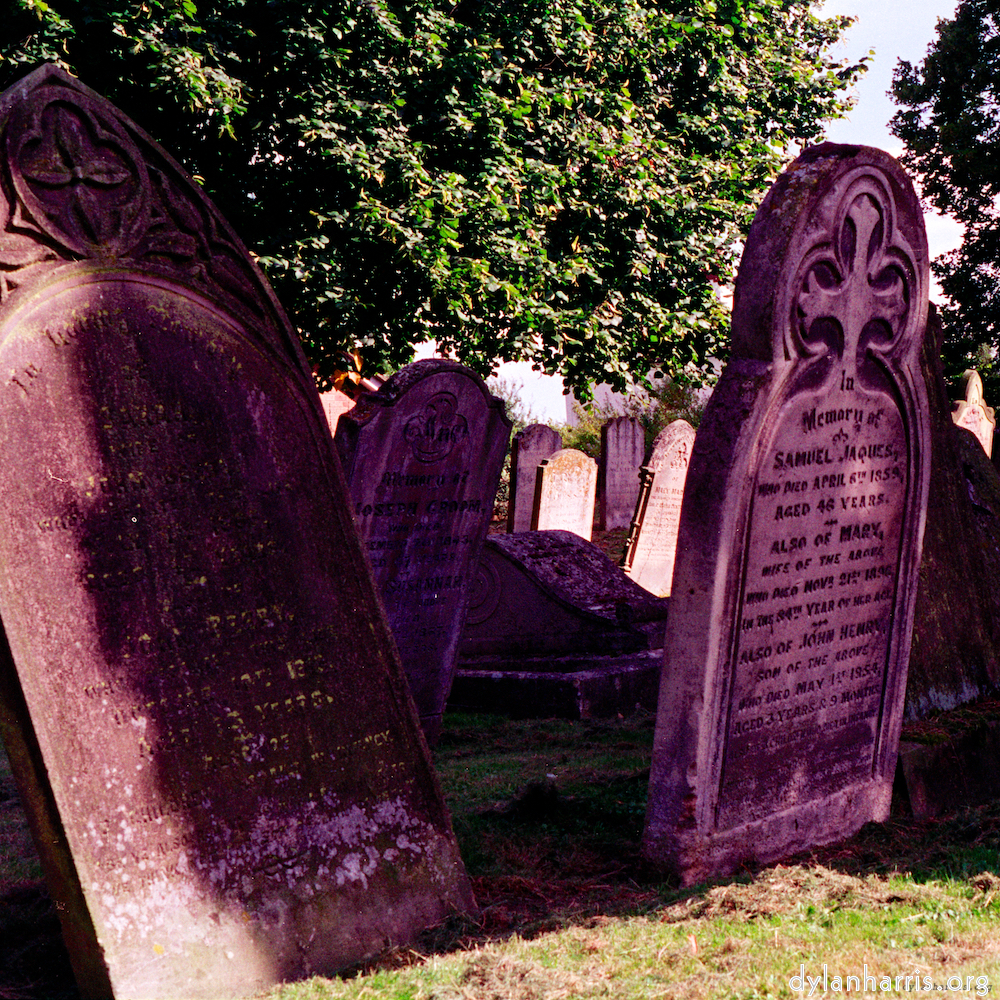 Things that annoy me today: first of all, delivery or collection companies that don’t turn up, then email you to say no one was in. It’s the blatant lie that’s particularly irritating. I can understand and accept traffic problems, or they couldn’t find the address, or the driver had a sudden attack of the munchies, or some other consequence of the irritations of modern life. But to lie outright is appalling; to blame the people who’s time has been wasted is even worse. I’ll give the company at fault today that, unlike many, they were not offended when their lie was exposed for what it was. Too many companies seem to thing that their error is the fault of the people whose time has been wasted waiting in the house all day, as though the victims were at fault because they don’t recognise the sound of the doorbell that wasn’t rung. What’s actually needed is for the delivery company to create an excuse that doesn’t insult the people whose time they’ve wasted.

And then there’s iTunes, continuing to be deeply stupid. There’s been an idiotic automatic podcast subscription cancelling bug in there for years, and Apple just don’t seem to be arsed to fix it. Yesterday, I listened to the latest edition of a podcast I follow, The Skeptics Guide, on my iMac. Today, my iMac told me it was cancelling the subscription because I hadn’t listened to any episodes for ages. It’s bad enough that it has the rudeness to cancel subscriptions without being told to do so, it’s far worse when the software gets it so blatantly wrong that it comes out with an obvious outright lie.

Of course, the appalling fuck up that is Apple’s recent podcast software is why I stopped buying iPhones. I like to listen to podcasts, and the podcast software on iPhones is so ridiculous that it’s actually impossible to do so. It has the same feel as the deep and total fuck up the car industry made when it forced radios on people that prevented them from selecting radio stations. I had to give up listening to Radio Three in the car because of that utter Apple–grade screw up. Fortunately, there are competitors to iTunes that allow people to listen to podcasts, and I use them. Thank you Microsoft, for writing podcast listening software that lets people select the podcast they want to hear. I have to allow Apple one grudging acknowledgement: they’ve not screwed up podcast playback on the iPod shuffle—yet.

And that’s not the only old iTunes bug that I’ve faced today. I decided to listen to some music. I selected a track. I clicked on play. iTunes played a quite different track. There is a basic user interface principle that has been established from the getgo, and established by Apple at that: a command is applied to the selected item(s). No, Lord High Apple iTunes Designer, it is not applied to some random item, it is applied to the item(s) that the user has explicitly chosen. FFS.

iTunes has taken over from Word as the product that I find behaves in the most unexpected and idiotic way. Word is quite usable now. Mind you, iTunes is not the most annoying product out there: the Gimp still wins on the swearing stakes.