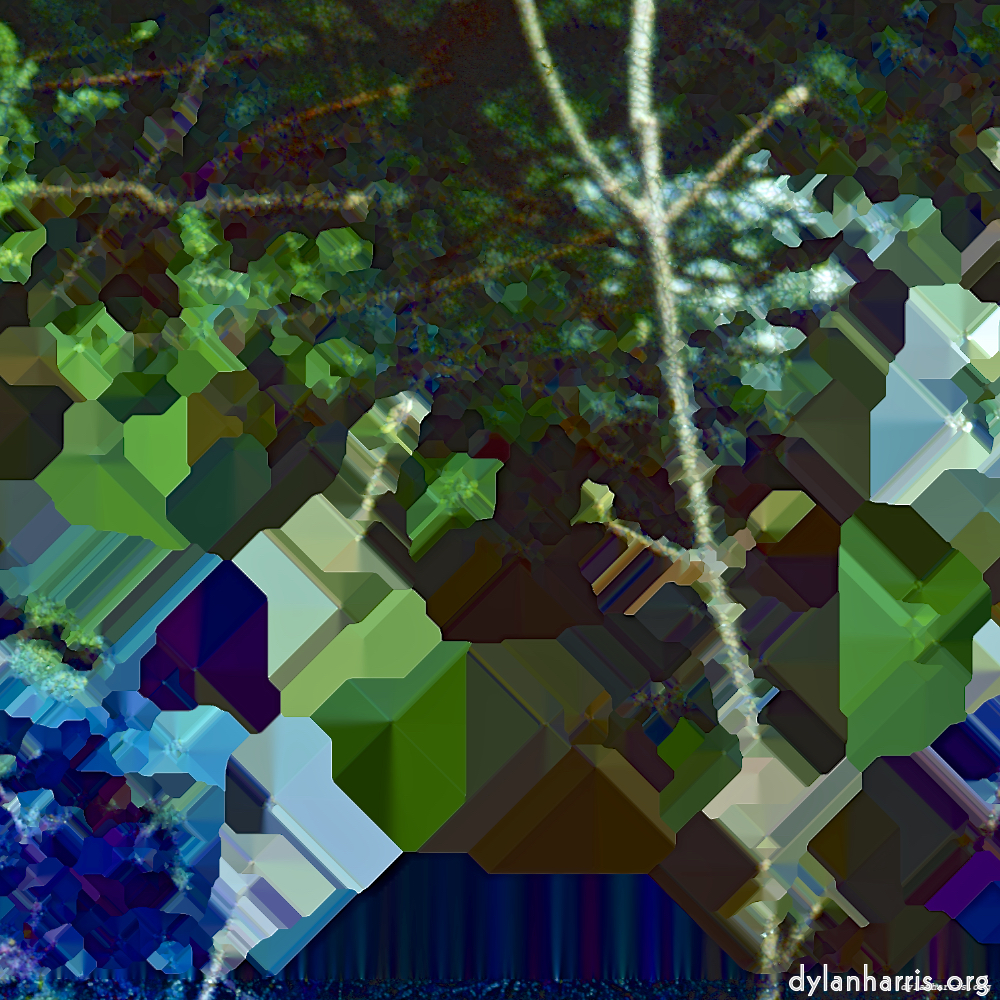 I typed in a new entry for a doctor’s appointment. I hit save. Nothing appeared. The entry has been lost. I repeated the exercise, carefully ensuring I’d not made a silly mistake. Nope, the entry is not saved. So the calendar doesn’t actually permit new entries. That is a major major bug.

So I attempted to send feedback to Microsoft to tell them about the bug. The program said I had to turn feedback on. It sent me to settings, where there is no option to turn feedback on. However, there is an option asking when Microsoft can ask for feedback, which is not the same thing. I’d set that to no, because I didn’t want to be hassled with uninteresting questions at the wrong moment (I paid for the phone, so I decide when, I don’t want to be hassled). Even so, I turned it on to automatic, and tried to send the feedback again. The program said I had to turn feedback on, even though I’d just turned it on. I suppose, Microsoft, that’s one way to avoid getting bad feedback.

[[ UPDATE: I’ve just found another bug. It turns out the calendar was trying to sync with both Microsoft and Google calendars. Now, I don’t want this at all; it’s difficult enough controlling my life without random stuff being saved in random places and corrupting other calendars elsewhere. My systems update calendar, for example, should contain no information about dental appointments; what has OpenBSD maintenance got to do with teeth? I belong to the old school; one calendar in one place, none of this effing random changes of random entries in random calendars of mine because Doris in Epping sneezed on her cat. Anyway, although I could disable the unwanted syncing with the outlook calendars, I couldn’t do so with the Google calendar, I could only change the timing. WTF? I don’t want to be spammed with self–deluded liars trying to sell me mahogany teeth, etc., so I don’t want Google near that information. FFS, I should be permitted to block Google from seeing my calendar. I resolved it by deleting the Google account from my phone. Hah: and now calendar entry saving has started to work again. ]]

How on earth do these kinds of bugs get through Microsoft testing? Oh yes, Microsoft sacked their testers a couple of years ago. FFS.

We’ve gone back to 8–bit days, with lots of mutually incompatible products, some of which worked, sometimes.

Basically, anyone who wants quality working software is screwed. Annoying as it is, I’m going to have to wait for Microsoft to sort their bugs out. They’ve the least worst alternative. When it works, their software is designed to do the job.

What’s really needed, of course, is a market shake–up. I had hoped Microsoft could do it, but apparently not. Google are not so much into shake–up as land grab, and Apple are just polishing their dentures. I don’t see anything seismic coming, unless an unexpected new entrant pulls a blinder. The only place I see that happening is China.