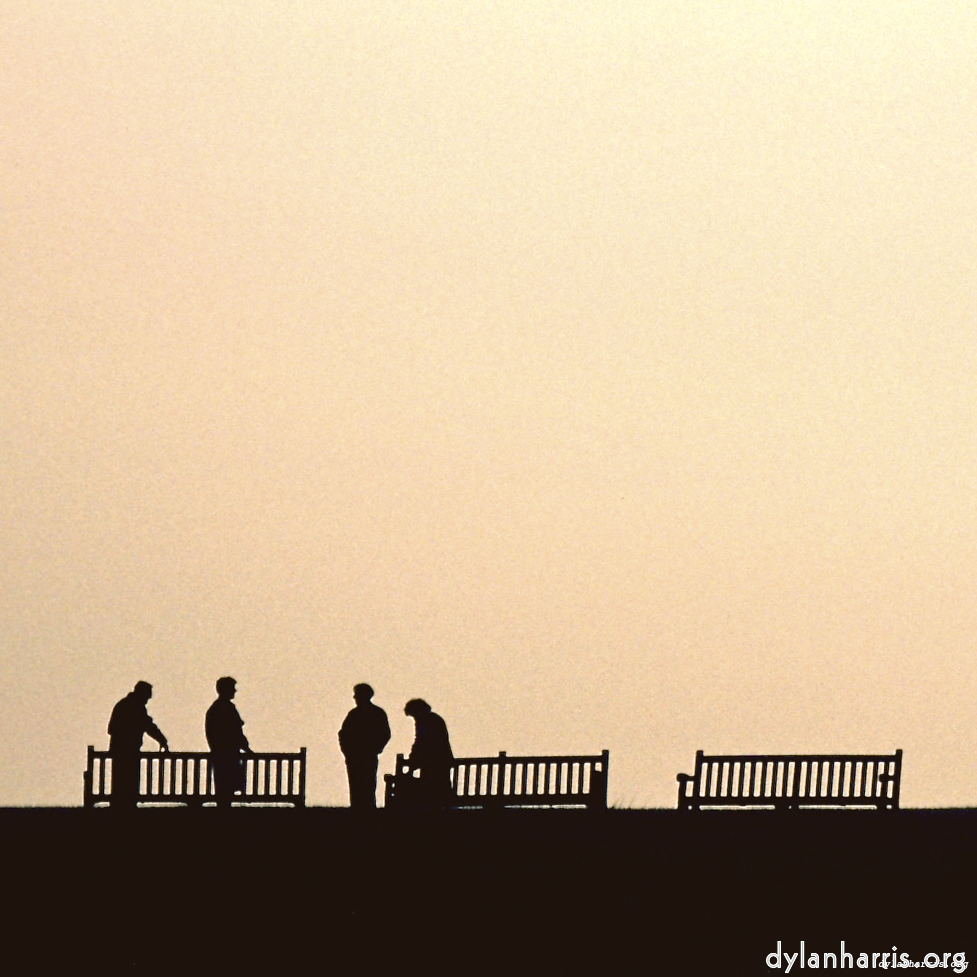 One of the sillier consequences of the new flat is that I’m very tempted indeed to put a good armchair with quilt in the corner, near a couple of bottles of decent whiskey and some good music. You see, the front room is on the second floor, overlooking the street. I could easily get up to watch. Actually, I suppose this is more a consequence of having listened to most of the Ian Rankin’s Inspector Rebus novels. The qualities of the storytelling and narration have snagged me.

When I was young, one of the things I shared with my mother was a love of detective novels. We were both rather fond of Agatha Christie. My dad had clearly been fond of those books too, given it was his old paperbacks we were reading.

So perhaps it’s not surprising the Rebus books caught me. I first came across one of the later books in the series, and I found it pretty good. So I went back to the first and started listening to the full series. A couple of the earlier books nearly got left unfinished, but the series picked up, and the later ones were powerful, more complex, and far more satisfying.

I don’t know how you’re meant to read detective novels. I’ve always imagined people getting out their pencils and treating one as a puzzle, writing down subtle plot points as they progress, and stopping reading about a quarter of the way through the book having decided the solution is obvious.

So I feel a little like a half–wit for doing nothing of the sort. I just settle down and read the book. Well, ok, I commute and listen to it, but you get the drift. I don’t like glaring plot points that give the game away, unless the book’s more of a whydunnit than a whodunnit. In fact, I feel a little cheated if the solution is clear before the reveal; I want to be outwitted by a clever book (anyway, wits are mental muscles, they need to relax too). Most of all, it is absolutely essential that the reveal is consistent with the rest of the book, that it does solve the puzzle, even if it doesn’t answer all the questions the book raised. I like the Rebus books.

A good book will raise other questions, of course. There’s far more to a whodunnit than the who. This is one of the things I enjoyed about the later Rebus series, the reflections on social questions. Some of the issues seemed to be addressed a little clunkily at first, but things improved.

Now, the series has the fundamental disadvantage of being set in the real world, the world now, so the form of the setting cannot be created. It is given, it is the here & now of Edinburgh when the book was written. It cannot include what doesn’t belong. The author can only address questions from our contemporary world. He could not, as a silly example, use Rebus to properly explore what it’d be like to live in a society ruled by hedgehogs.

Furthermore, he is restricted to the natural human. His world cannot engineer a character’s humanity so he can explore what’s gained and lost. Such gross changes belong to fantasy and science fiction. Of course, actually, those genres also reflect the world they’re written in. They’re full of the unconscious presumptions of their author’s society (consider the original Star Trek’s sexism and haircuts). The difference between the imaginative genres and whodunnits isn’t as big as it might be. Even so, it’s there. There are aspects of human nature and society that novels set in today’s real world can’t easily explore. This simply shows why I prefer science fiction, and ultimately, despite having really enjoyed Rebus, why I don’t see myself as a whodunnit fan.

Anyway, that’s enough ramble. I enjoyed the Rebus books, and, for that matter, the Fox series too. Ian Rankin is really rather good at painting characters, so much so that I find I want Rebus’s armchair, and his view of his street. Of course, this is all rather silly: I see a street that’s not only not in Edinburgh, it’s in a completely different country. I only know Edinburgh as an occasional visitor, there’s no way that my hankered armchair could have a context like the one described in the books. The armchair, like the books, is make–believe. Indeed, it is so make–believe it will most likely never exist. Most hankers are best left unfed.