finder/explorer
iOS 13: 2
Windows Phone 10: 5
The iPhone 11 Finder works, but it looks like someone vomited on a chessboard. Windows Phone 10 Explorer is better, more flexible, and understands colour & usability. 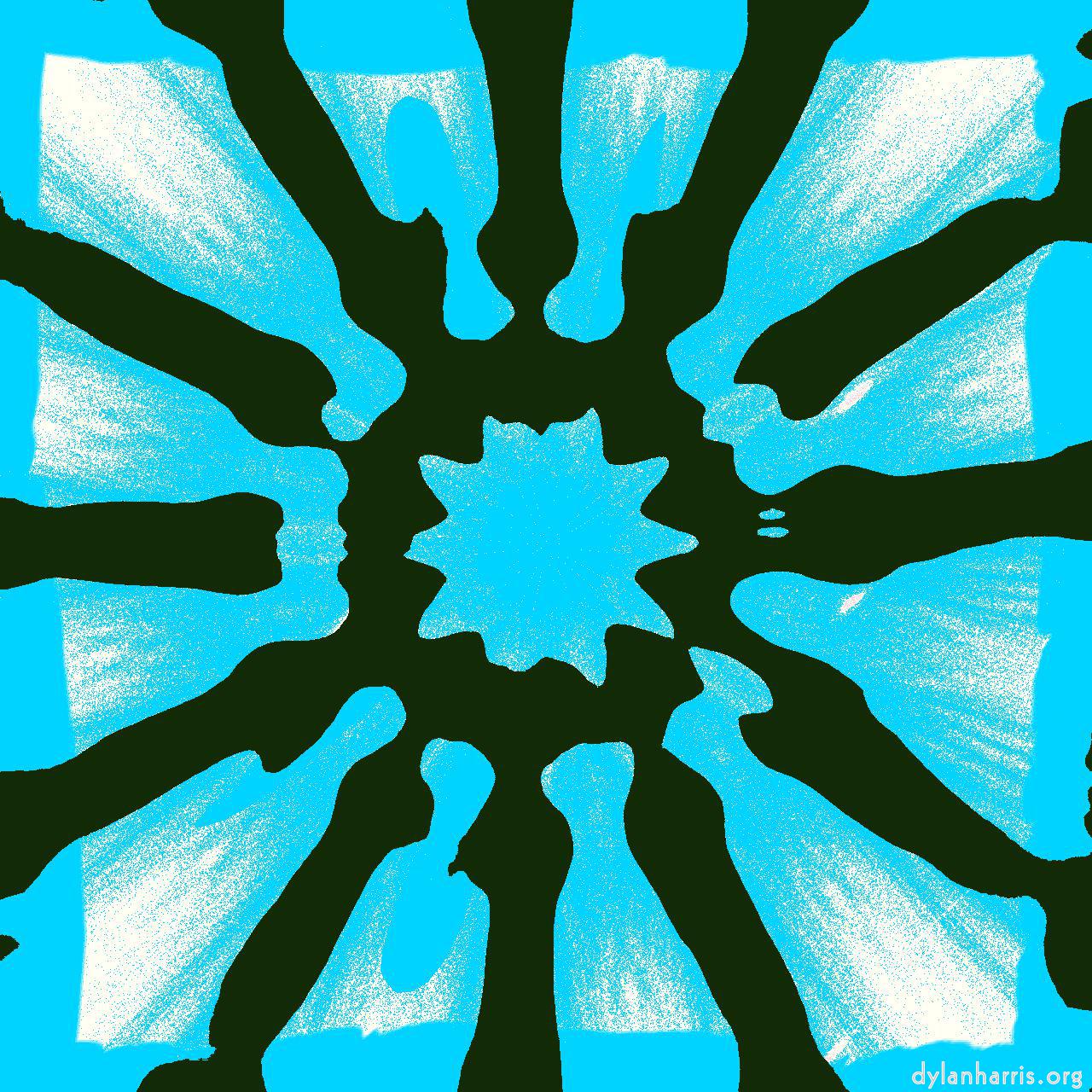 browsers
iOS 13: 4
Windows Phone 10: 3
Both Edge & Safari work pretty well, although neither is particularly exciting. Edge allows me to close all old pages easily. Both support desktop shortcuts. iOS edges ahead, though, because it halfheartedly supports other browsers, including Firefox and Chrome.

Face Id / Hello
iOS 13: 3
Windows Phone 10: 1
Although Windows Phone 10 supported Hello, operating system patches quickly downgraded that to beta. iOS Face ID works well and is pretty fast, BUT it’s not possible to use it with a password, so, until it’s as easy to change a face as it is a password, Face Id is of no real use.

cloud
iOS 13: 0
Windows Phone 10: 4
I have had to disable iCloud because it deletes stuff from the iPhone without my consent. In the early days, oneDrive had a similar bug, but Microsoft fixed it, so I now use oneDrive on my iPhone.

SSH
iOS 13: 3
Windows Phone 10: 4
A number of iOS third party SSH shells have missing functionality, e.g. Apple fail in their self–appointed task to filter out crap. There are a couple of good SSH offerings, but oddly the standard–bearers are blocked. Windows 10 Phone has PuTTY.

office
iOS 13: 5
Windows Phone 10: 0
iOS offers basic office functionality with pages and numbers, both perfectly good apps. Windows 10 phone falls flat on its face, with a version of Microsoft’s office suite that is too basic for practical use, and wouldn’t work at all when offline. I deleted it, & installed a third party notepad app which had the necessary practical functionality.

weather
iOS 13: 1
Windows Phone 10: 1
iOS includes a decorative but otherwise useless weather app that omits basics, such as probability of rain. Windows Phone 10 isn’t so patronising: it includes nothing. On both phones, I use practical websites for practical weather forecasts (BBC, Méteo France, Wort, & das Wetter).

podcasts
iOS 13: -5
Windows Phone 10: 4
The Windows 10 Phone podcast app downloads and plays podcasts, which is what a podcast app should do. The iOS podcast app does that, then deletes backup archives held on hard disks on completely different computers. I deleted the iOS podcast app, and just managed to stop myself taking out a contract on its ‘designer’. 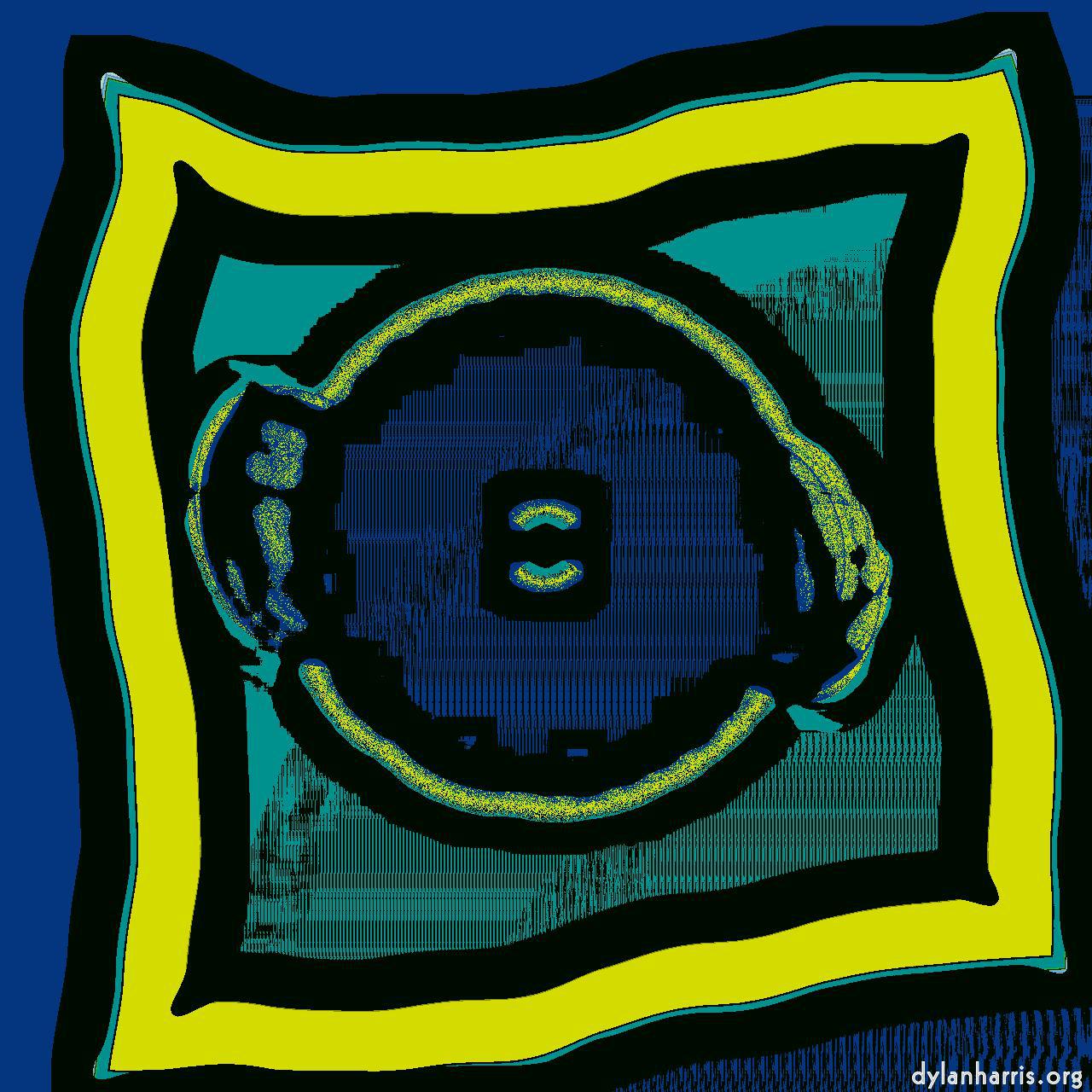 apps
iOS 13: 2
Windows Phone 10: 3
The Windows 10 Phone had too few apps, although all the basic necessities could be found. The iOS app store is stuffed with useless drivel (see SSH). Here, the Windows Phone 10 wins. Apple either need to man up and drop their self–opinionated self–congratulatory self–appointed censorship, or do their job properly & filter out the crap.

siri / cortana
iOS 13: 0
Windows Phone 10: 0
I’ve never actually seen anyone use any of these services in real life. I’ve never got either of them to actually work. This is why I consider them both utterly useless.

maps
iOS 13: 2
Windows Phone 10: 4
Both phones have map apps that work. Only the Microsoft app can store maps offline and thus be used where there’s no signal. The Apple app is often cluttered with crap making it very difficult to see what is sought.

books
iOS 13: -3
Windows Phone 10: 0
I had to delete the Apple books app because books were deleted from my iPhone without my consent. This means Windows 10 phone wins this comparison despite not having a books app!

sound
iOS 13: -2
Windows Phone 10: 4
Although Apple sound quality is pretty good, the controls don’t work properly. For example, if I disable all sound, then play a video, the video’s sound is played. This bug means I cannot trust the iPhone with any software that might make a noise. The Windows 10 phone sound stuff works perfectly well.


In conclusion, iOS has too many disastrous bugs to be usable in too many situations. I’m keeping my Windows phone for anything that requires intelligent behaviour. Hopefully, Apple will fix their bugs and design errors. However, given Apple is half of the current phone Operating System duopoly, I doubt it: spending money fixing errors is not how duopolies behave.