my poetry & the web

The Internet changes poetry availability. To explain why, though, I need to offer some background. I’m not sure if you’ll be interested in the perspective of an individual poetry site webmaster, but, well…

This site is currently in its the third major revision. I grabbed the URL https://dylanharris.org, not for egotistical reasons, but because someone else had registered dylan harris.com, someone who’s name was neither dylan nor harris. This was then; someone else may have grabbed it by now. I’ve tried to make my site appear distinctive, if a little uncompromising. It’s got some technical features that I’ll be happy to bore you if you ask nicely. 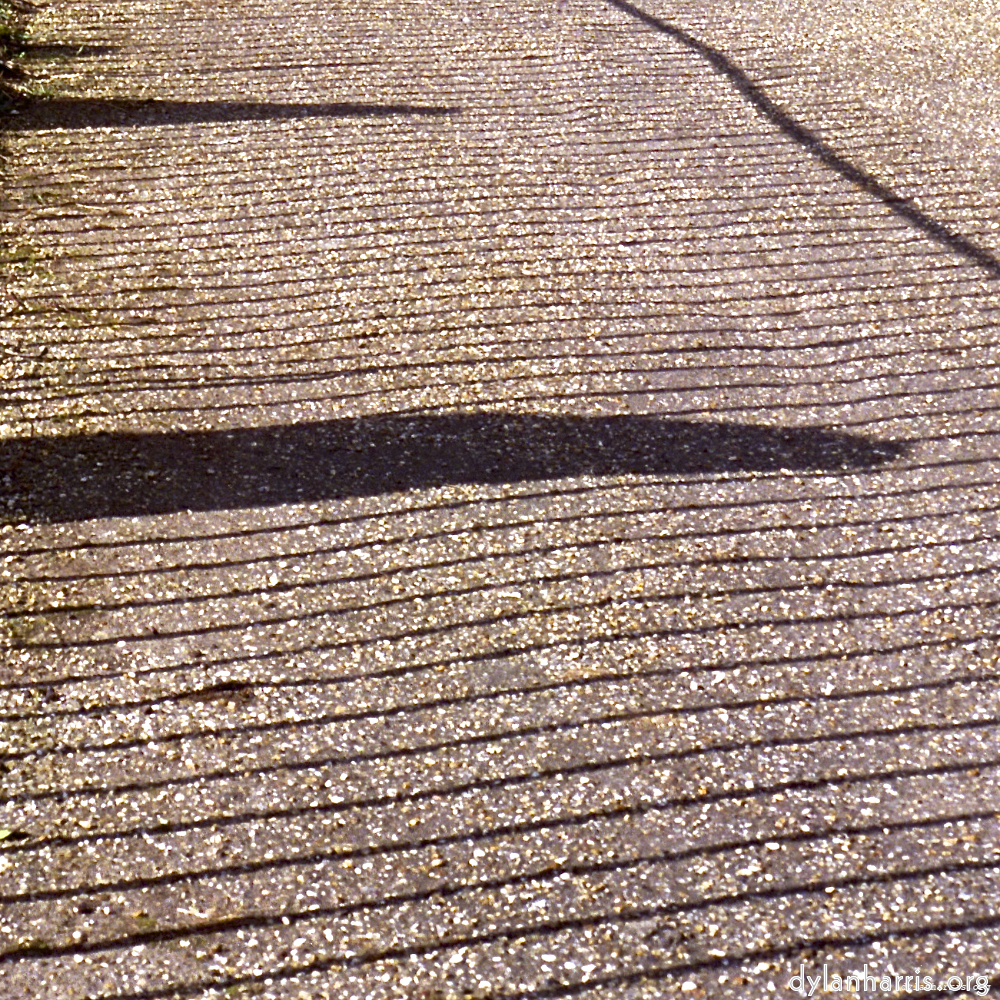 The work on the site is dynamic, not so much though animation or interaction, rather by constant revision. I upload versions of work as they develop. You only get the current, although I do keep the revision history offline in a version control database. I upload what I consider to be the crap, as well as that which I like, partially because the early work I thought was crap at the time I now prefer, generally, and I’ve found my opinion of which of my poems is worthy is different to other peoples’. I’ve added recitals of many poems. I’ve spent effort building indexes and other features to make site navigation easier. If you wander around the site, you’ll see my progress from an ordinary ordinary poet, to an ordinary experimental poet.

When I first decided to put my work up on a website back in the middle ’90s, the great majority of poetry on the net would have embarrassed vanity publishers. There were difficult to find exceptions, such as Michael Youth’s “Of A Fiery Mind”.

The web infrastructure was rapidly evolving. At the time, the dominant indexing engine was Yahoo, who reputedly employed people to look at sites and index them. The early version of my site got indexed for both photography and poetry, which was quite an achievement. Another, more egalitarian approach, was the webring, where groups of people got together and connected their sites together. Most poetry webrings lacked editorial control and contained drivel, but there are so many rings you can find the occasional sophisticated content. I’m very glad online poetry magazines have appeared and developed, and believe they are the best source of poetry online.

As the web evolved, there were some very significant changes from my perspective as an online poet. In particular, the Way–Back Machine which is the US’s Library Of Congress Internet Archive, and the google search engine’s cache, both mean that a site, if indexed, can be found and explored long after it’s been taken down. Once a poem is on the net, it is there for anyone to see, forever (unless you go through the American courts and take out the appropriate injunction). You cannot “unpublish” your poetry just by taking a site down. The web is not ephemeral. 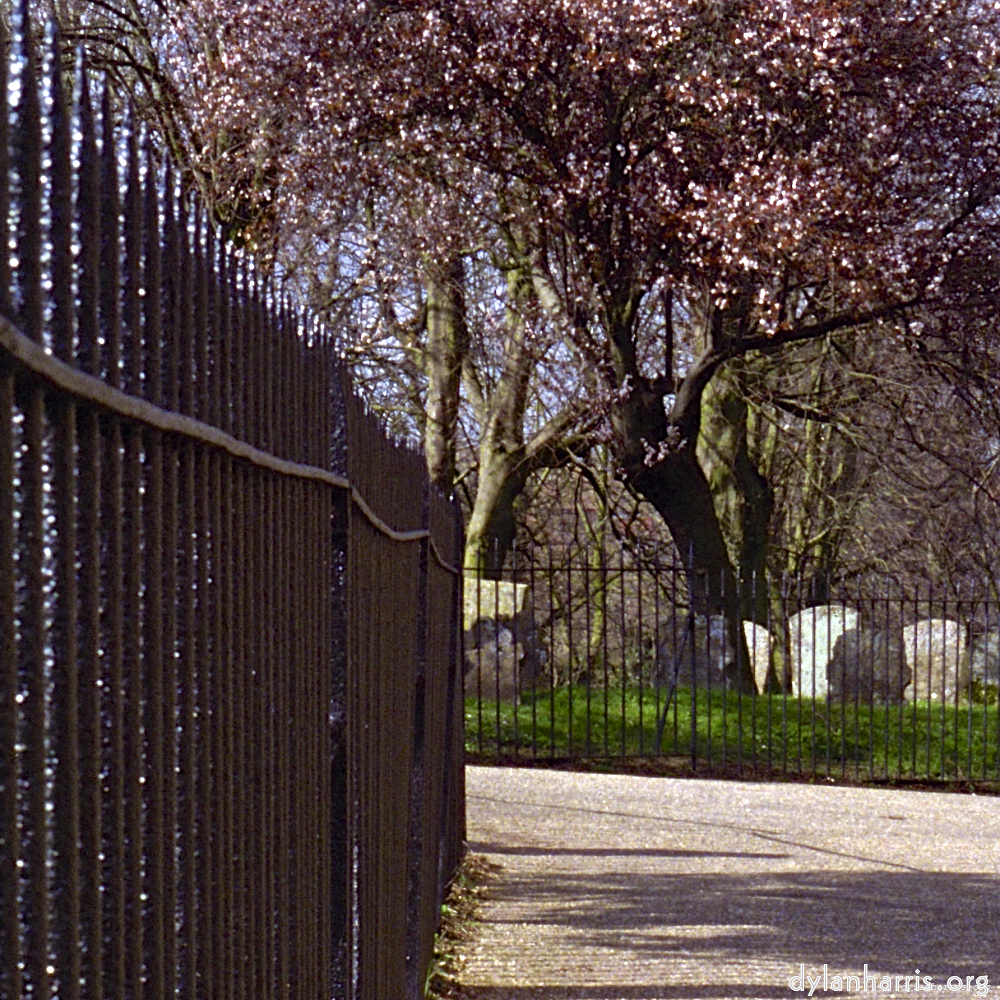 Well, this isn’t quite true. I’m not sure how long Google keeps it’s cache, but I don’t believe it’s forever. The Way–Back machine got overwhelmed by the growth of the web, and now restricts itself to US sites, and reputedly misses much. Other national internet archives are apparently in various stages of construction (2007: the British Library are, I believe, archiving this site, though I haven’t spoken to them about it for sometime).

If a site is potentially available to everyone forever, it’s daft to pretend otherwise. If I put my poetry up on my website, and the site gets indexed or archived, then I’ve lost control of the unavailability of my work. What do I lose by doing this? Well, I’m not exactly an overwhelmingly published poet. Even if I were published, I doubt, somehow, I would gain exceptional riches from the privilege (please, please tell me I’m wrong). So, actually, I don’t really lose anything.

So what I’ve done is copylefted all I can of my work here, using a Creative Commons Licence. This gives other people the right to copy my work, and to make derivatives of it, provided they preserve these rights and attribute me as appropriate. I do have deeper reasons for doing this, such as hinted in my poem Copyleft. It’s akin to an artistic version of GNU’s GPL, the licence that pins the ethos of Linux, and the Internet’s software infrastructure. I do wonder whether this licence, and it’s implied opportunity for uncontrolled collaboration and derivation, might have interesting consequences—the GPL certainly did. I’d like to explore this more.

Having said all this, it’s not the poetry that gets the hits on my site. I’ve committed photography in the past, including erotica, so I expected those photographs to dominate traffic. They did once. But no longer.

Many years ago, I knocked out some music, on a Commodore Amiga. I’ve put those tracks up too. They are technically poor quality—I’m not commenting on their artistic value—so I couldn’t charge for them. But they are dominating my site traffic. This has rather surprised me. But, I’ll be honest, I’m getting sufficient traffic now, without any promotion, to make me wonder whether I should have another go at making music.