The Daily Mail is no longer anti–semitic. However, it was racist for those very significant years in the 1930s: it “published articles lamenting the number of German Jews entering Britain as refugees after the rise of Nazism” (huff po). 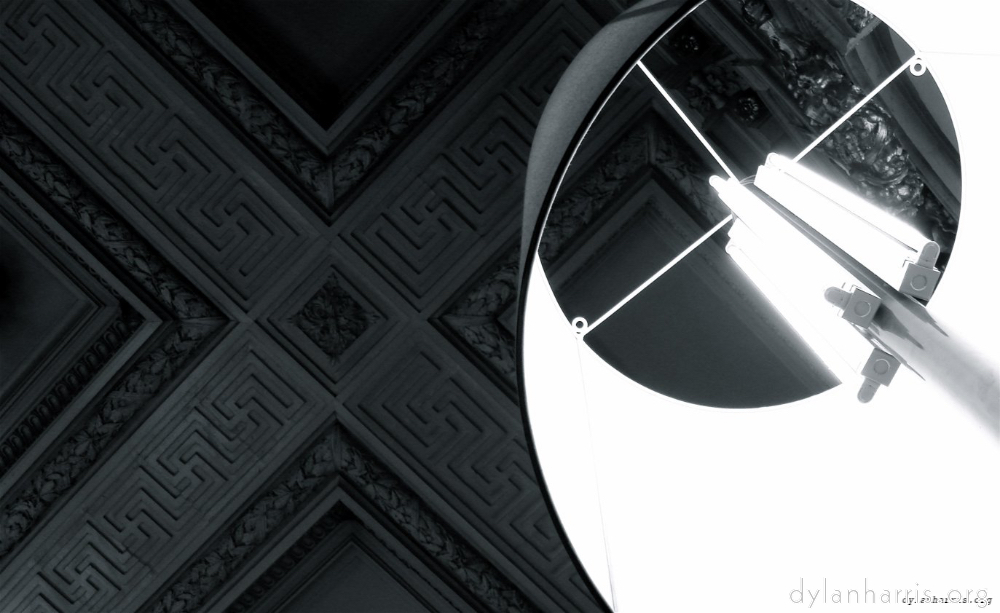 A lot of racists feel an affinity with nationalism. Rather than hating particular groups of people, nationalists often exhibit a more unfocused dislike of foreigners in general. A racist who now keeps his mouth shut about his racism can still express hatred with vocal nationalism.

This does not mean all nationalists are racists, far from it. But many are.

An example of a racist party pretending to be nationalist is Vlaams Belang, here in Flanders. It is the direct inheritor of Vlaams Blok, shut down by the courts for breaking Belgium’s anti–racism laws. Vlaams Belang has policies, amongst other things, to forgive nazi war criminals. They are both anti–semitic and anti–Muslim.

An example of a nationalist party that is not racist is the UKIP. They are strongly nationalist, I disagree with them, but I do not believe they’re racist. Indeed, they have expelled one of their MEPs (for fraud) who has since proven himself a racist.

I disagree with nationalism, I detest racism. I am suspicious of nationalists, because active racists hide amongst them.

This is why some nationalists are pro–immigration. They have understood the figures, have realised the economics show their country does best with significant immigration. Of course, they’ll insist on immigrants learning about their host country, learning to appreciate the host culture, and settling in properly, etc.. That’s a different issue.

So an ex–racist who hasn’t changed his views, but who has learnt to keep his mouth shut, may hide amongst anti–immigration nationalists.

So now we come to the Daily Mail. It was once openly racist, but claims to have learnt its lesson. Yet it is nationalist, and is anti–immigration. It has many staff, and is clearly quite capable of employing people who do understand economics, yet it remains anti–immigration. Thus I, and others, am very suspicious that actually it remains racist, but has simply learnt to keep its mouth shut.