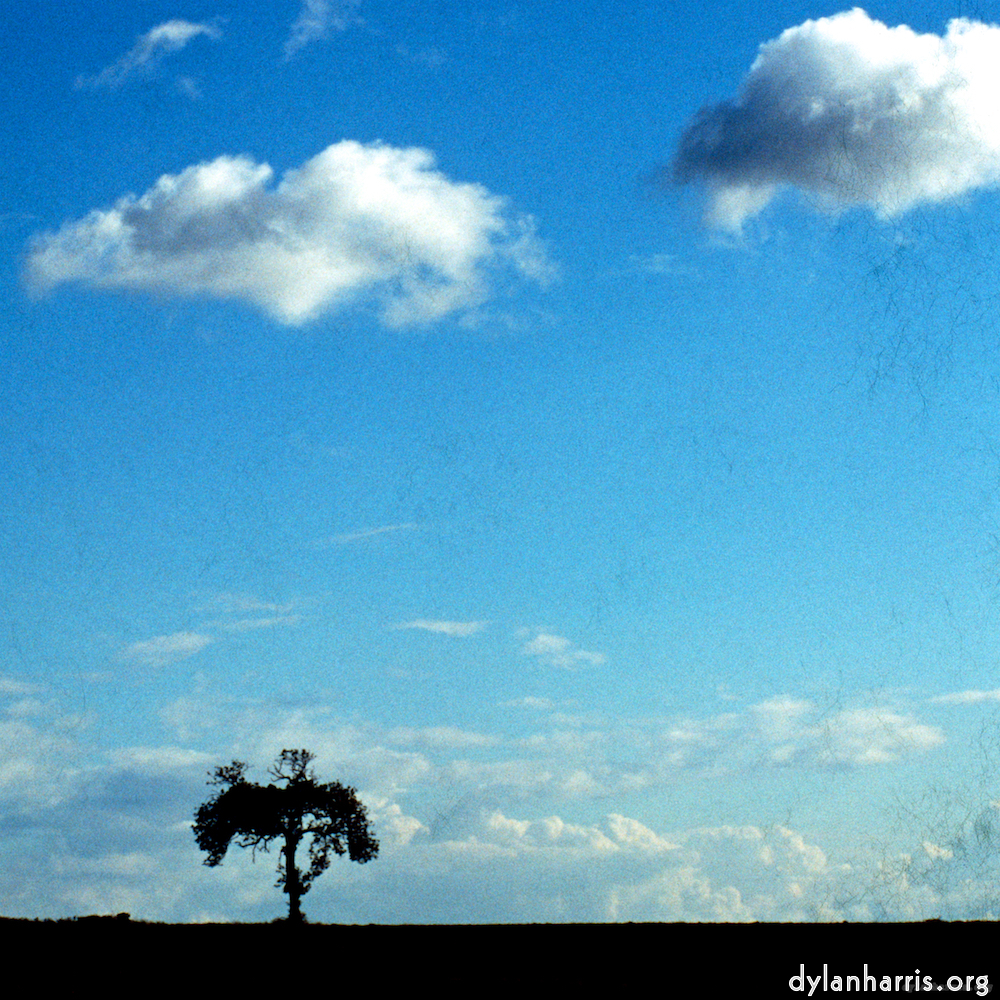 The 2003 Times Online article “Dangerrrr: cats could alter your personality” describes the feline parasite toxoplasma gondii, which changes people’s behaviour and has become endemic in the human population: ‘… the infected men appeared to suffer from the “alley cat” effect: becoming less well groomed undesirable loners who were more willing to fight. They were more likely to be suspicious and jealous. “They tended to dislike following rules”’.

The cat was probably domesticated by the pre–Egyptians, before 4000BC, although it may have been domesticated earlier. Those people went on to become the ancient Egyptians, quite possibly the world’s first civilisation.

The cat was domesticated by pre–Egyptians. It introduced a parasite into the human population. That parasite makes men unreasonable. Unreasonable men cause progress. Ancient Egypt started the progress that created our world.

I don’t think this is a coincidence. Cats created civilisation!