Some people have mentioned they visit a store, wander round, make no purchasers, move on, and a couple of days later get a flyer in the post from that same store. One chap recently commented he’d visited three stores in the same mall, and got three flyers.

How is this done? It’s quite simple. The Soviets put up satellites to monitor and photograph everything. Their spying technology was excellent, as you might guess, they could easily photograph precisely enough to resolve individual people in an image, in enough detail to identify gender, usually, though not to identify a face. Some of these satellites don’t just photograph light, they use other wavelengths of electromagnetic radiation, so they can photograph inside buildings. If you do a search for that on the net and you’ll find a lot of devices can do that now; the West is catching up (e.g. here). 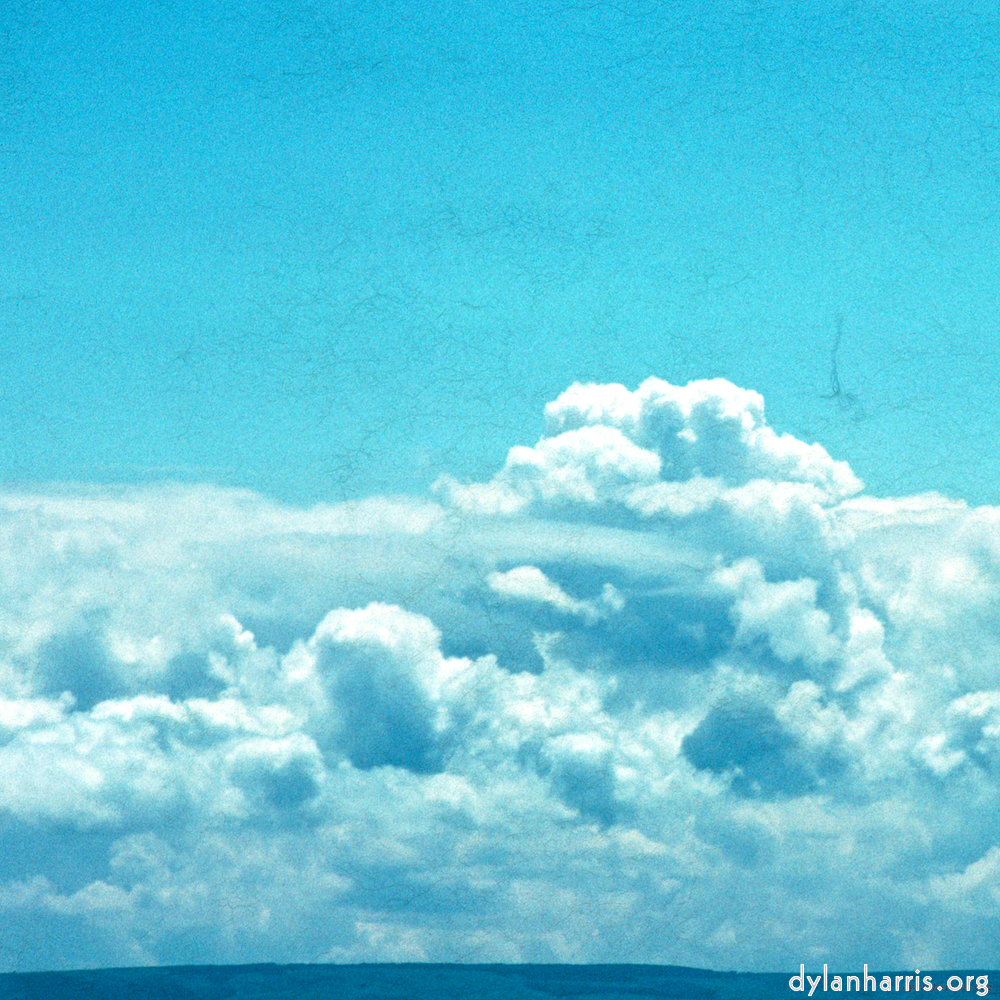 But the Russians are short of money, so they sell the photographs. Used in conjunction with modern computing technology, all the shops need do is buy all the photos for the city (or district for a big city) over a few hours, and use computer software to follow each individual and see where they go. It’s no problem if someone hops in a car and drives off; cars are bigger and easier to follow, so long as everyone doesn’t drive the same colour, the same model. Since the shops won’t buy exclusively, they don’t pay steep prices. The Russians are happy; the satellites are there anyway, so for them it’s money for nothing.

Once the photographic interpretation software has done the difficult bit and worked out the GPRS coordinates of each person’s destination, the shop needs to match that to an address. That information’s available on city maps. Matching the address to a name can be done in many ways, such as digitised phone books, voter registration records, and so on.

Once it’s set up, the main costs are buying the photographs and paying for the postage on the flyers. The extra cost of buying the photographs is easily offset by the money saved by the precise targeting of the flyers—after all, they only go to people who have already expressed an interest in a store by walking in it. Not perfect, but one hell of a lot more likely to get a response from each flyer than a drop to every house in a neighbourhood.

And what if the process is imperfect, what if they get the wrong person? Someone else gets a flyer, no harm done. It only has to be accurate enough so the extra cost is offset. Random drops only get something like a 2% hit. So it can be extremely inaccurate, yet still save a lot of money to get the same results.

The way to test this is to go to a shop, then go and visit a friend afterwards for a few hours, and see if they get a flyer. If they don’t, it might simply mean no flyers were being mailed, but if they do and you don’t…

All the computer software mentioned is invented, but I see no reason why any of it couldn’t be written. I have invented two things, though. The obvious one is that, so far as I know, the Russians don’t sell satellite photographs of the inside of buildings; they even deny the ability to do so. Furthermore, I’ve no reason to believe satellite photographs can be supplied at one a second for five hours.