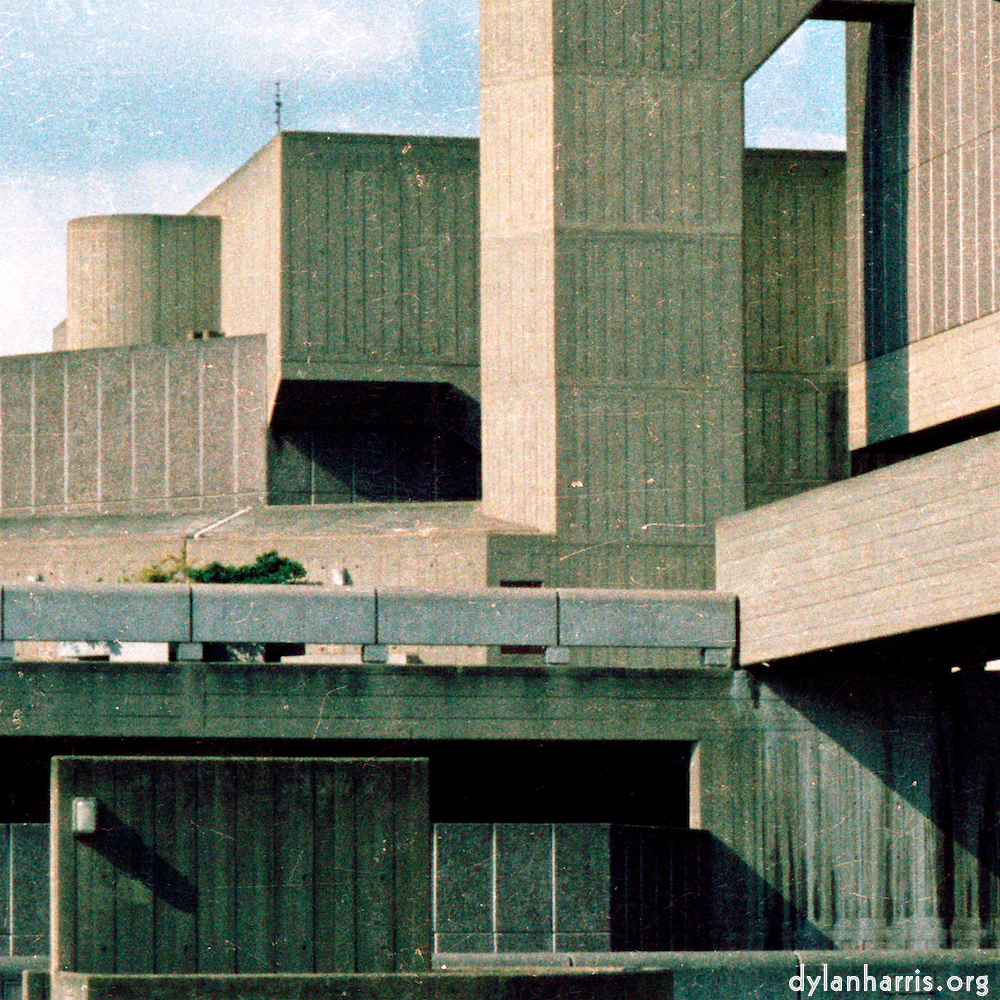 In 1981, while a student, I took a summer holiday job with Acorn Computers in Cambridge. I helped finish a 6502 Assembler, which was then used to build MOS, the BBC Micro Operating System. My role was miniscule compared to most of the people there, but I still remember the adventure fondly.

When the microcomputer was released, the ROM contained these credits:

I emphasize my role was extremely minor, but I’ll admit I’m still chuffed to have the mention.