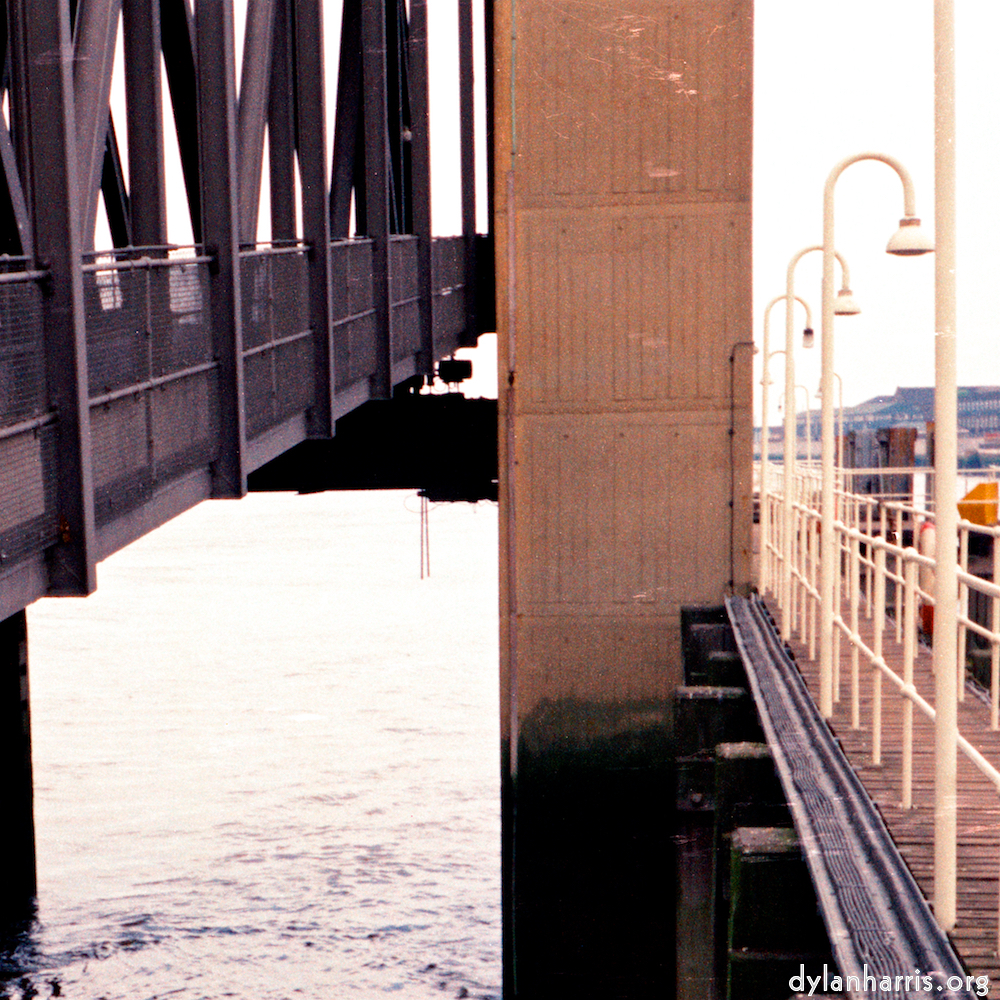 CIX is the primary commercial server in the UK, with the national branch of the more expensive Compuserve running it a close second. There are far fewer hobby users of servers in the UK, because phone charges are far more expensive than the North America, with even local calls attracting abusive rates. This means a much lower density of players, which is why CIX will only have a couple of games or so running in the Diplomacy conference. These games are moderated by hand. At the time of writing (July 1992), the tenth game (known locally as 7thgame) is running. Anyone joining CIX should watch diplomacy/general for announcements of gamestarts.

CIX’s internet email links are not particularly good, which is why Cixen rarely get involved in inter–server email diplomacy. I do not mind a stab failing because the victim out–thought me; I do object when the ally does his bit, the victim listens and goes the other way, and CIX loses contact with the rest of the world for a week.

No effort is made to formalise results of games, mainly because players seem to know each other, happily misguiding allies when they’re not editing UK computer magazines. There has been some effort to formalise the results and send them off to the great diplomacy statistics collection, but this was abandoned when it was realised work was involved.