My work is likely to send me on trips to various parts of the world over the next few years. I very much want to keep in touch, so I’m going to purchase a laptop and mobile phone on the global GSM network to do so. 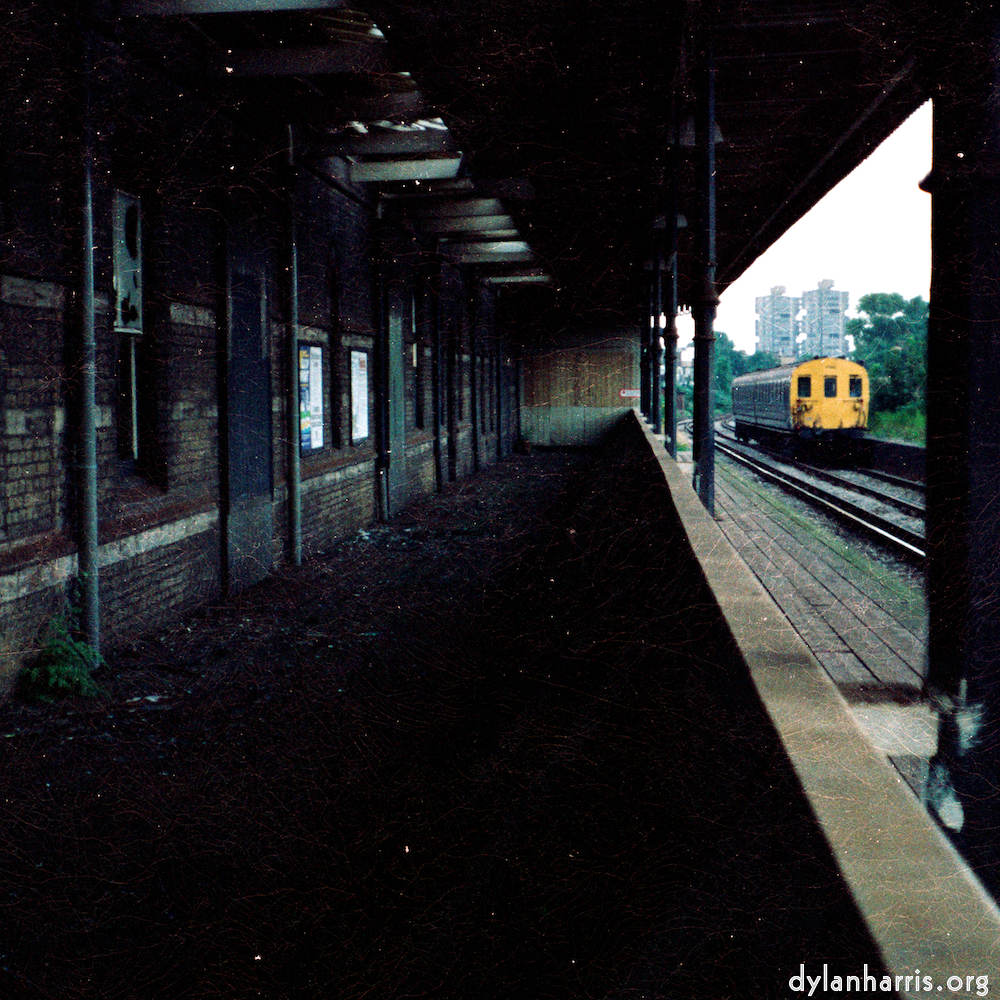 I’ll keep on the Internet by transferring my Internet server to the laptop. The only consequence will be higher phone bills when I’m abroad.

The problem is Fido. If I spend some time in another part of the country, my geographic location has changed. Since POLICY4 defines “a network is a collection of nodes in a local geographic area”, I would clearly have to change address, despite retaining the same telephone number. This would screw up mail delivery completely.

But what happens if I get on a train and travel to Paris, and visit a friend whose BBS’s Internet address ends in demon.co.uk? My machine doesn’t change; my telephone number doesn’t change. But, by the rules, my Fido address has to change.

Ok, so now I travel to Estonia. My machine doesn’t change; my phone number doesn’t change—but, by the Fido rules, I have to get a new address.

Things start to get really silly when I tour the Commonwealth (an association of some of the countries that were once or still are occupied by the empire) and visit, say, Hong Kong, Australia and South Africa. In each case, my machine doesn’t change, my phone number doesn’t change, yet according to the Fido rules, I have to change net address, zone and everything just because I happen to have a job on the move.

The cheapest GSM telephone would cost me roughly $200—the connection fee is about $75, and I’d have to pay another $40 a month to keep the service. Phone calls are not cheap, but they’re not much higher than normal mobile charges. In other words, prices mean it won’t be too long before there could be a number of sysops on the move.

So in practical terms, the POLICY4 definition of net is faulty, and I suggest it is changed to:

“a network is a collection of nodes”

by getting rid of the reference to geography. How should a node determine which net to join? In the same way as the Internet—by deciding for itself. Most of us are grown up.

After all, one on the main benefits of networking is to overcome the tyranny of distance, so it does seem a little silly to organise networks to destroy that advantage. But that is another matter.

But, in the meantime, there is little benefit in going through the whole mess of of finding a local node, getting connected to the net and sending out many change of address messages everytime I travel, especially since I’m unlikely to stay in once place for that much time. I don’t think its particularly practical to be proactive and apply to every network in the world and ask for a provisional address, just in case I happen to travel there one day. So I fear that my new job and new machine means I have to leave Fido.