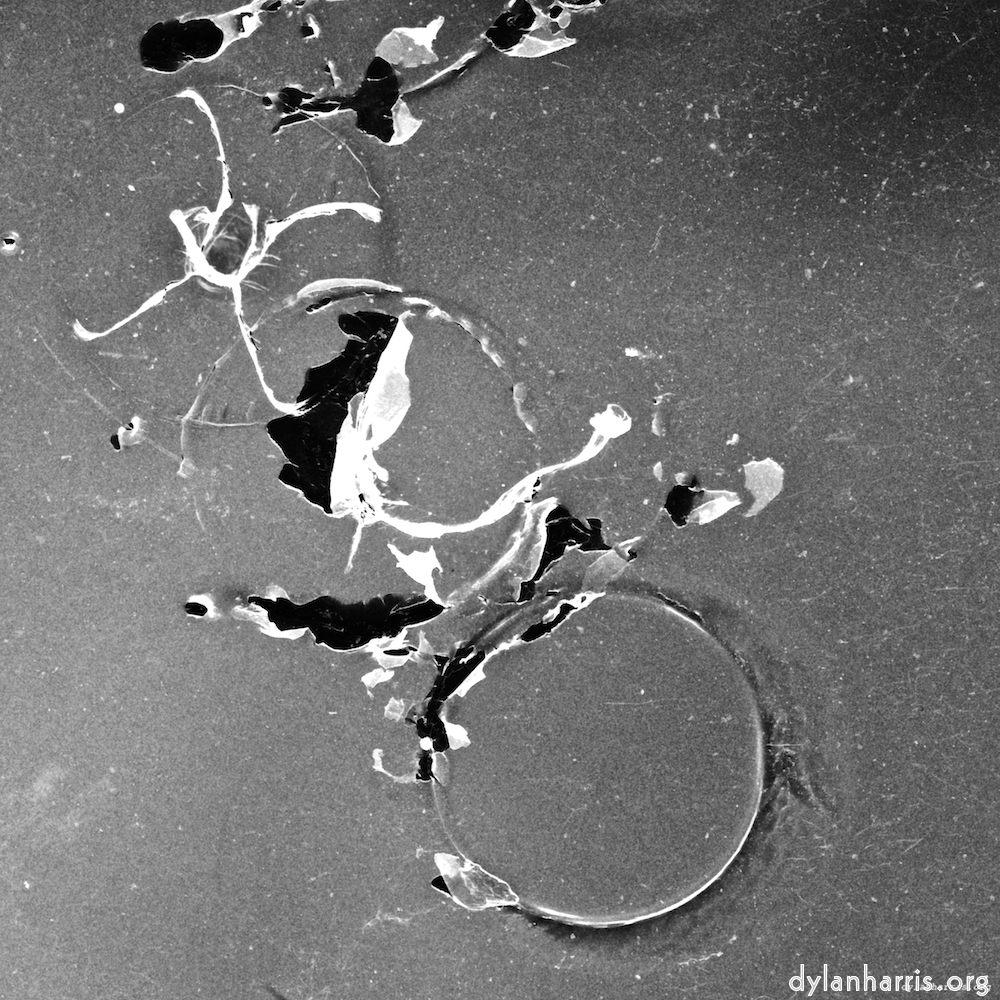 There are a good many women composers out there, although you do have to look for them. They include 19th century composers such as Clara Schumann and the Mendelssohn family.

The 20th century in Britain seems to be full of gifted women composers. These include Judith Wier, Elizabeth Maconchy (who specialised in quartets), Elizabeth Lutyens, and many others. To me, the symbolic women composer gave up composing at college to get a job so she could bring some money in to her ailing parents, and spent her working life in an uninspiring secretarial role, only to return to college in her retirement to restudy composing under Sir Colin Davies. Now, if my understanding is correct, she is a little old lady in her 80s, fulfilling the image of afternoon tea and net curtains, who writes wonderfully violent music which has been premiered on the Proms amongst other things, to rave reviews. And, to my chagrin, shame and irritation, I can’t remember her name. I think that summarises how society treats women composers….

Thanks to Patsy Moore for pointing out the little old lady was Minna Keal.