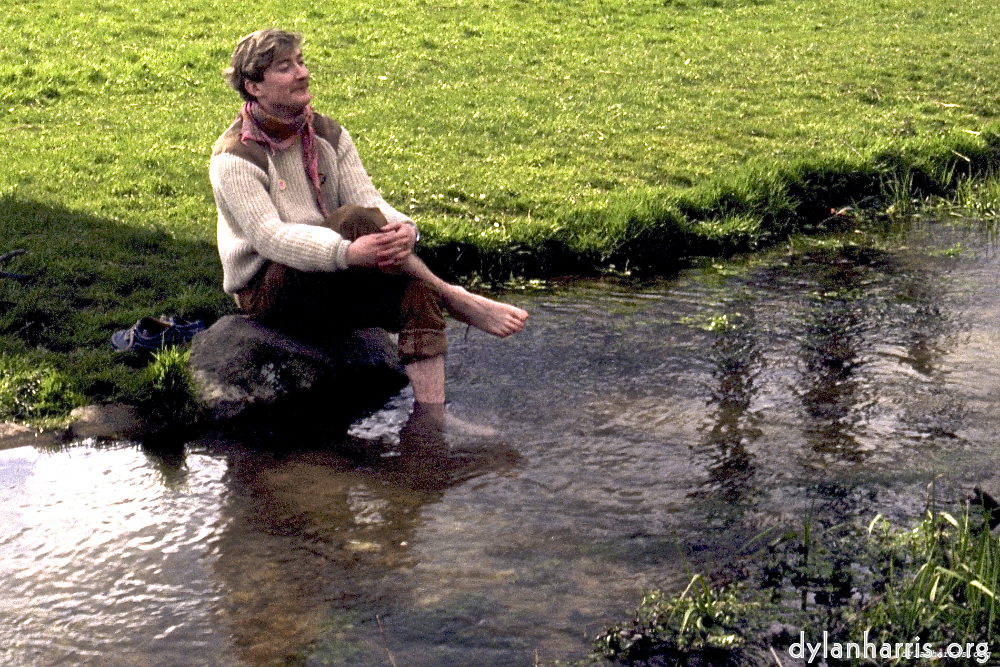 RIP David Senior in Prague, murdered by a Czech “friend” in Prague a few months ago. He was one of the people I transported to Bled. David and I had a lot in common, such as both being interested in Liberal politics, working in the computer industry, roughly the same age, loving music, driving Citroëns, and so on. Mind you, we also had our differences: he was gay, elegant, tall and thin and I’m straight, messy, short and fat.

Anyway, L took pity on me because David’s death affected me quite badly, so she volunteered to come on holiday with me. I took her to Skye because she wanted to see a “wild place”, and there is no place wilder in Britain than the Scottish Highlands. You can drive for forty miles without passing a settlement. It is very empty. The Cairngorms, in the central Highlands, has an area of 200 square kilometres without any human habitation whatsoever.