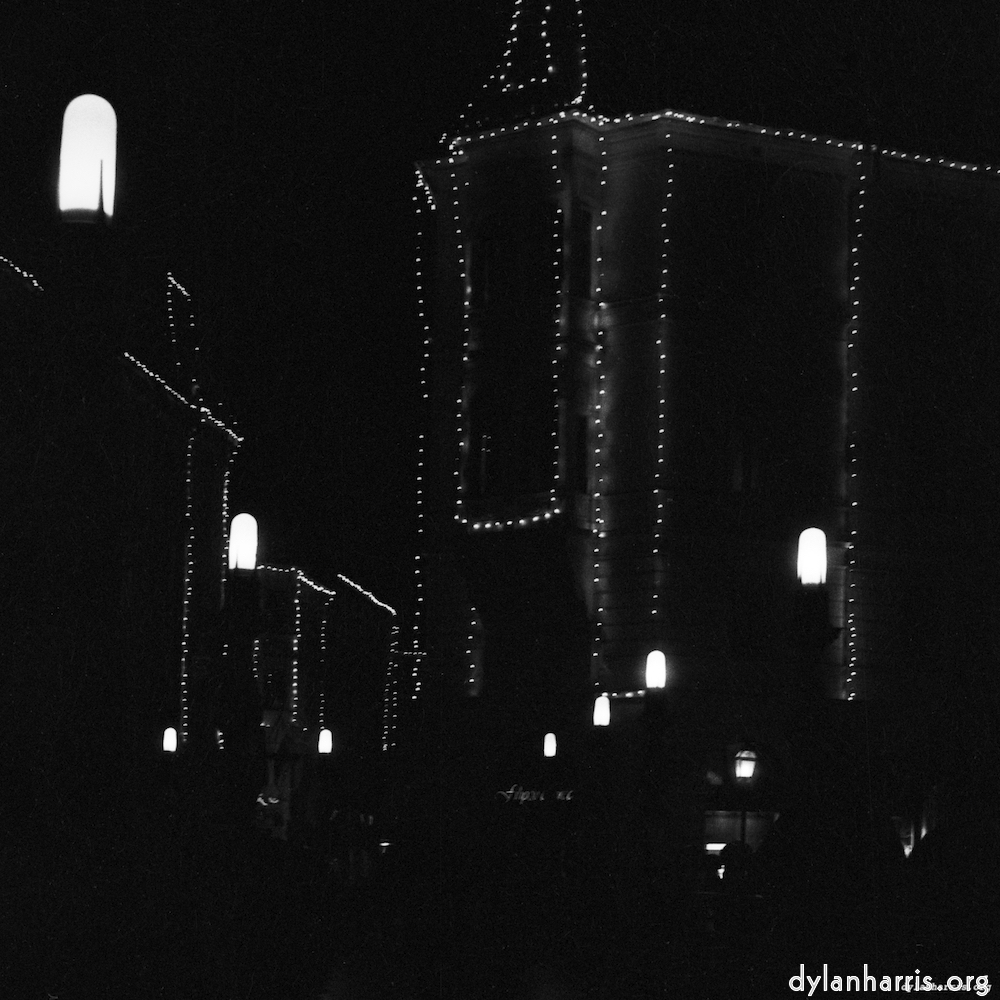 We were often passed by madly speeding German cars, then, a few kilometres later, we ourselves passed their broken, still cars and their sheepish grins. This was amusing.

After an hour, the entire Autobahn stopped. The amusement was replaced by the cold. A Jugoslav juggernaut, driving too fast, only just managed to keep control as he braked to avoid us—the car behind crawled off the Autobahn to get out of the way. Had the juggernaut lost control, we could have been destroyed.

Helicopters ran overhead. Emergency vehicles crawled along the hard shoulder. A fire engine lost grip and got stuck. The driver deliberately let it slide sideways down a shallow embankment so ambulances could pass. Eventually, a second fire engine came, struggled, and pulled the first one out. They both moved on. Later, they all came back. We waited.

After a few cold hours, the traffic crept again. The emergency services had cut a hole in the central reservation, letting us cross to the opposite carriageway. We passed a scene of black destruction, ashes covering crushed cars, lorries strewn and compressed, and, even more horrifying, a burnt out coach.

So, a couple of days ago, as a passenger in a minibus with no tyre chains on an Austrian Autobahn, you will understand how I felt at being driven at 110kph on snow, descending a mountain, passing a juggernaut on a bend. This insanity kept on happening; the others did not seem to worry. Was I paranoid? This is why I was very short on the telephone to you the second time I called, and why I was very disappointed to have missed you in the Casablanca. I really hoped I could talk this through with someone whom I knew could listen.

The snow delayed the morning train from Ljubljana to Zagreb, so I missed the UN flight to Sarajevo. Instead, I flew home. Overall, an unpleasant time.