I have run a number of elections within political parties, real parties with members who are supposed to believe in democracy as a matter of principle. In half of these elections, individuals attempted to influence the result—in both cases by inventing members who didn’t exist, then filling in “their” ballot papers. The irony is I switched parties after the first occasion, although for reasons with nothing to do with the attempted rigging. 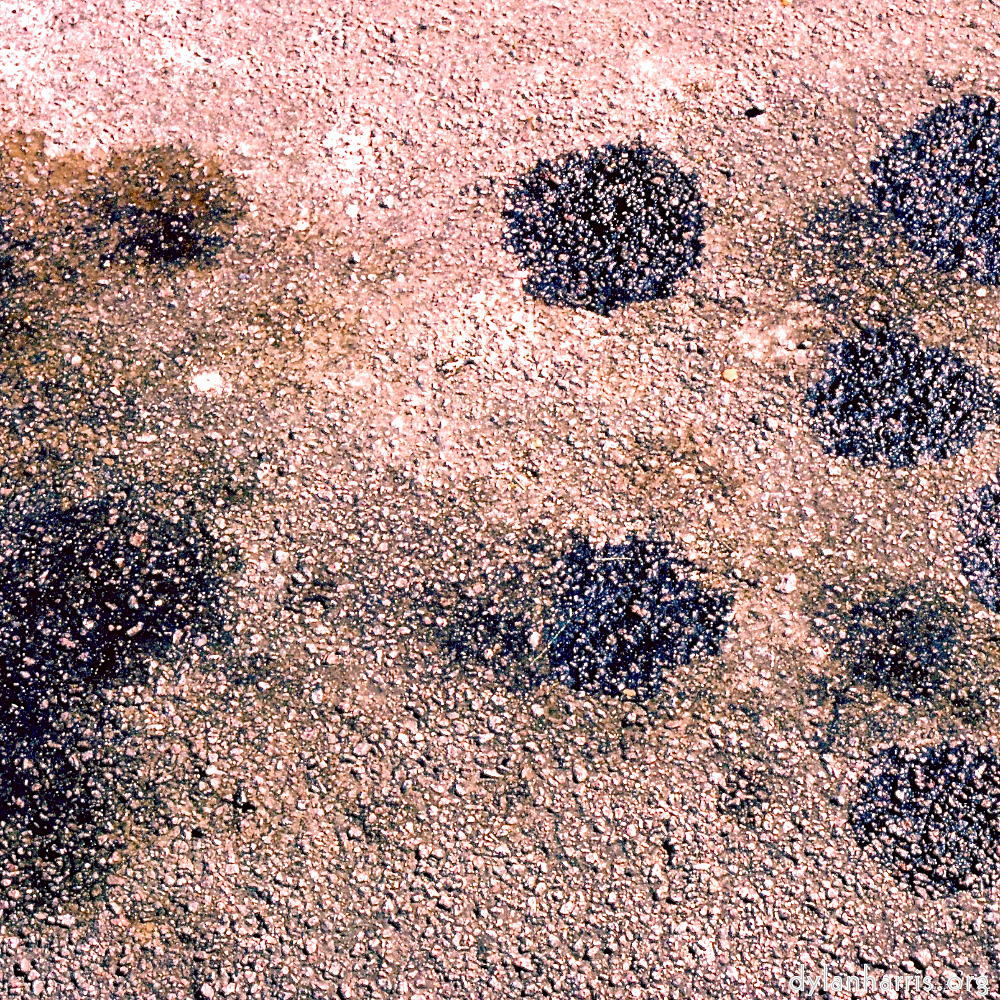 A key element of democracy is that the electorate must believe in the mechanics—not only must democracy be done, but it must be seen to be done. In both cases above, rumours abounded that something nasty was going on, and I had to be seen to be doing something so that the electorate believed the controversial figure who just lost one particular election really had just lost it. Otherwise, the organisation would probably have been destroyed by the resultant infighting, unless a second election—which couldn’t be afforded—was run.

In the case of the first ballot, the rigging attempt was identified when helpers noted the important detail the writing on some ballot papers was identical. I had to investigate this, and discovered:

Because I knew which ballot paper went where, I could remove the bad ones and recount the ballot. Ironically, it made no difference to those who were elected—although it could have done.

So, in democratic parties, there are scumbags and idiots. In national elections, these scumbags can extend to those people who do not believe in democracy, who who believe that the system practised is not democratic. Some of these people may attempt to influence the result of the election.

A good example is Northern Ireland. Whether or not parties there attempt to influence the result of the ballot by “vote early, vote often” I don’t know, but it is clear that some of the electorate there believe they do (you only need note the comment from the SDLP MP for West Belfast). Thus the election system must be seen to be secure, and if that means numbering the ballot papers so rigged ones can subsequently be removed, so be it.

Another point—secret ballots came in so you can keep your vote secret from candidates, so that you need not fear their revenge should you not vote for them. They do not, and never were, intended to keep you vote secret so that you, or other people, can try and rig an election.