on owning a goddess 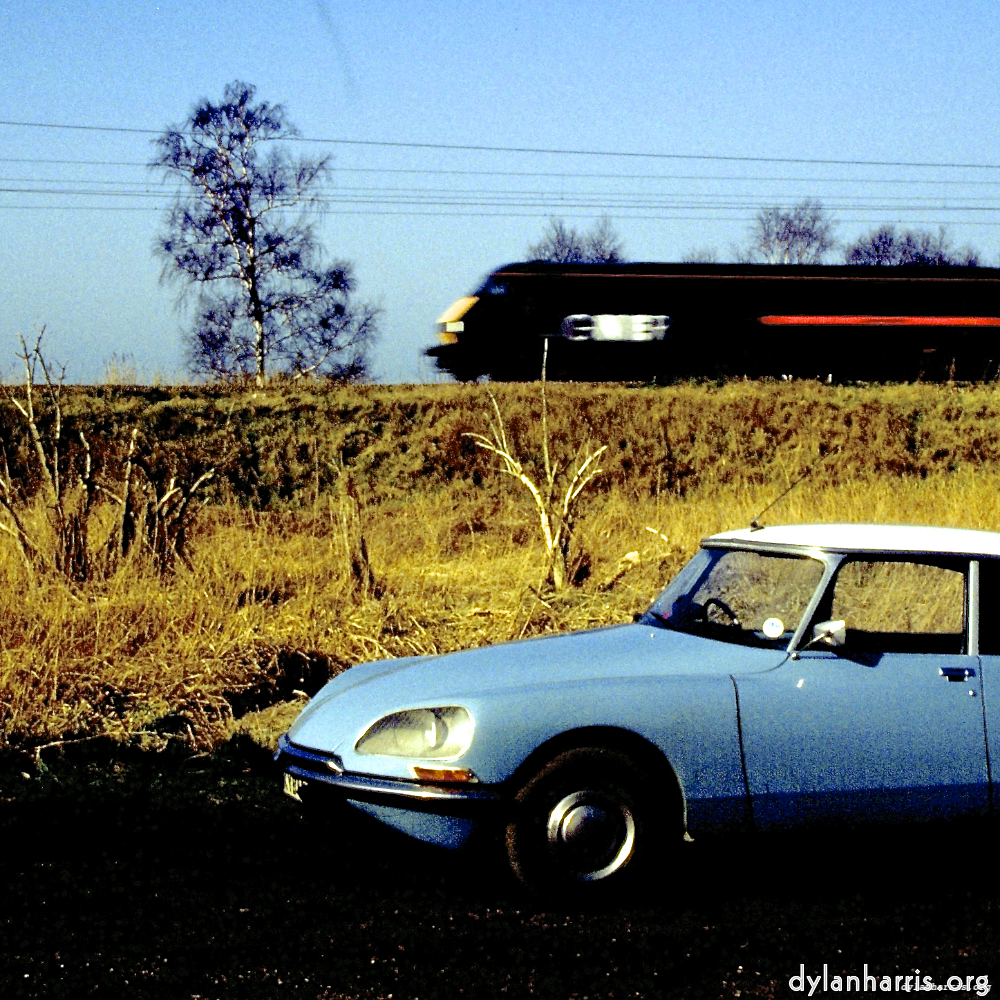 Owning a Citroën DS has given me an insight into parts of human experience which I would not otherwise know. I think I’d better explain this rather odd claim by telling you something about myself. I wouldn’t call myself untidy, but I make Bob Geldof seem highly kempt. I wouldn’t call myself fat, but the last time I went swimming in the sea I was stalked by a ship flying the Norwegian flag. Most of the basic tenets of beauty would need to be reversed for me to become visually appealing. So you can imagine which part of driving the car has struck me most.

When I drive my DS, people stop and look. Younger people covet the car, as I once did. Older people smile warmly at an old friend, so long unencountered. This car turns heads and grabs admiration. I like to think it shows me a little of what it is like to be a pretty woman (although, as yet, no–one has walked into a lamp–post as I’ve driven past).

So I had to give the car a female name. As you may know, the letters DS are pronounced, in French, the same as their word for Goddess. The car is, in European terms, large. So I’m looking for a large French Goddess. The problem is my knowledge of French mythology doesn’t extend much beyond Asterix the Gaul. The only person large and French in that is Obelix, who is most definitely not female, and, even worse, as clumsy as a buttered oaf—completely the wrong image.

So I’ve cheated—just a little. There is a large German female Goddess, a Rhine–maiden. But, given the river Rhine is the Franco–German border, I’m willing to argue that such a maiden must have some French blood in her. So although “Brünhilde” sounds German, she has got to be part–French (and Swiss, and Dutch).

Now you know her name, let me introduce her. She is a white, 1974 D–Special. She shows her age, unfortunately, with rust creeping through wrinkled paint–work. Her heart is good, and she drives well. But, as with many a DS, her frame is giving out. The previous owner had some welding done, which was botched by someone who didn’t care, who couldn’t be bothered to remove the old, rusting metal before he slapped a patch on. That welder probably thinks Vauxhall Vectras are pretty.

So Brünhilde needs serious surgery. Or it may be too late for her, and all I could do is use her to save another DS. This tinges every trip I make in her, knowing that she might soon be a victim of cannibalism. Mind you, if she is, then that may mean I’ll have a DS23 to rescue. Every cloud….