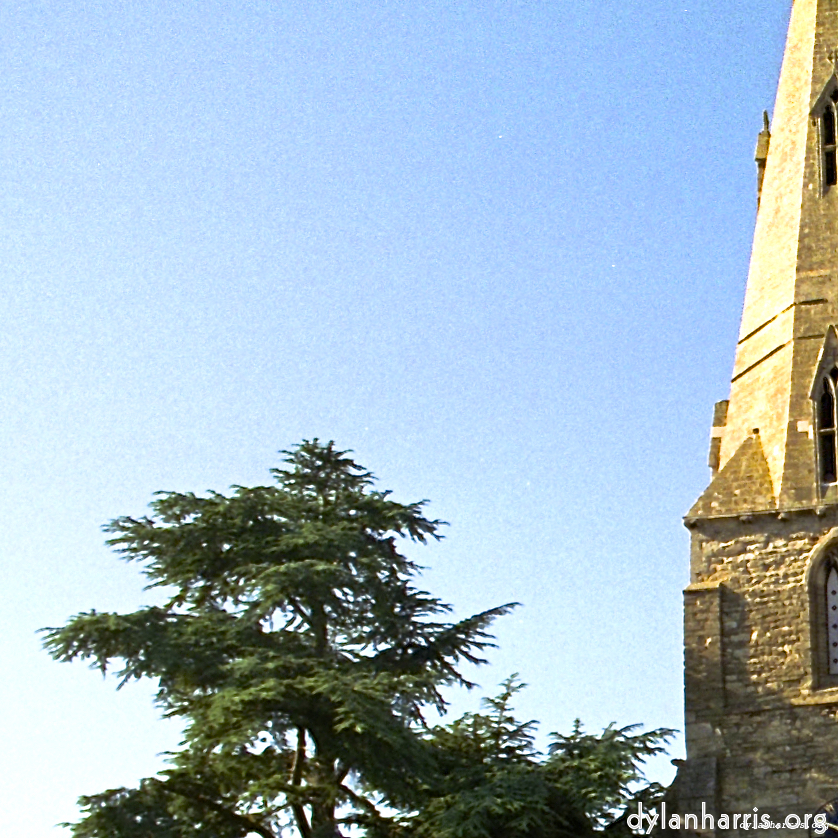 There is a nice little tale from the last days of Tory government and their attempts to save money. They decided to make a rule that MPs going to the houses of commons could only claim for a train fare from their nearest station. This caused Jim Wallace, MP for Orkney and Shetland, almighty problems, because the islands he represent are many miles off the north coast of Scotland (he’d have to fly to Scotland to get to the nearest station)—until he realised that the way the rules were written meant that he had to claim train fare from Bergen, in Norway, because that was the nearest station to the island on Shetland where he lived. He had great fun pointing this out to the Minister in question, who rapidly dropped the idea.