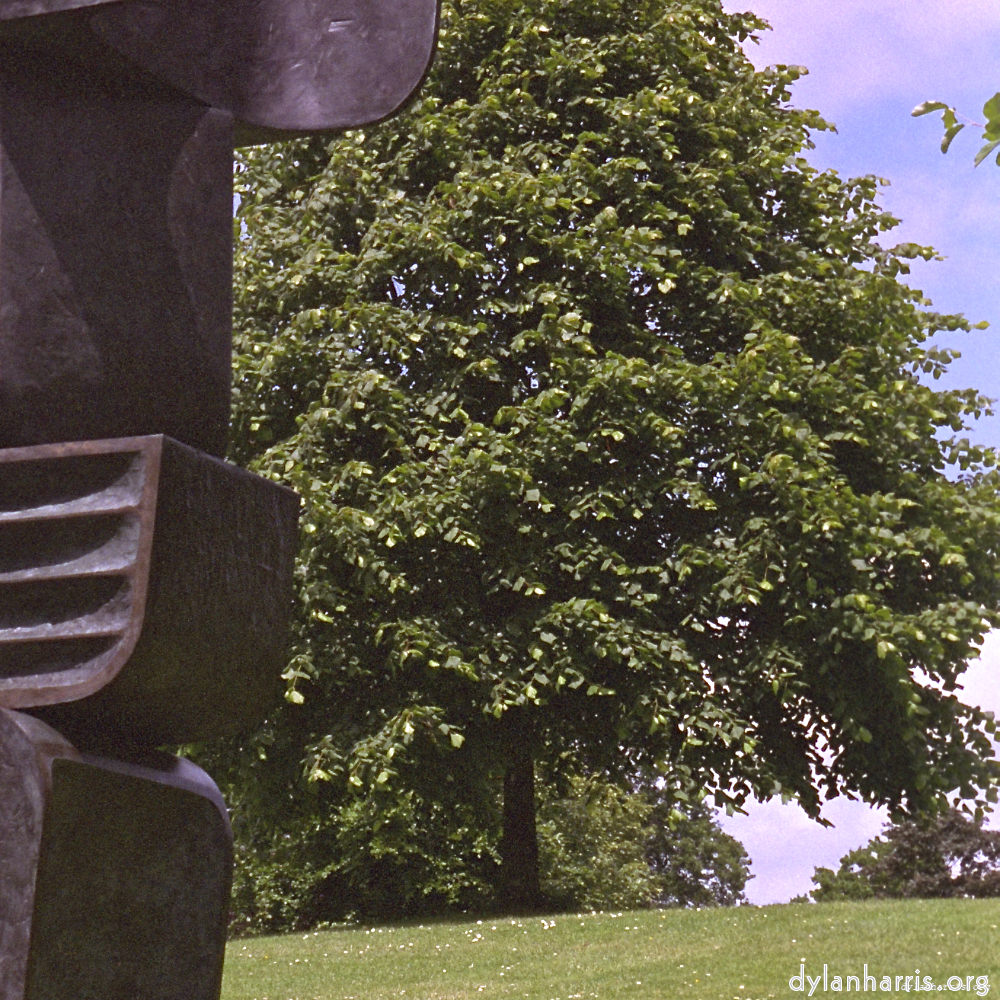 I suspect more American vegetarians dislike veggie meat substitutes than their British equivalents. There’s a product over here called “Quorn”—its presented as a meat substitute, but really its nothing more than an alternative ingredient that’s rather good for marinating.

I’ve got no philosophical objection to meat substitutes myself, I just think they’re pretty awful but irritatingly convenient. To me, the ingredients are usually an alternative Tofu (which I adore frozen, thawed, sliced, sautéed, immediately soaked in Kikkoman Soy Sauce, and scoffed). The burgers and the like are quick and easy meals especially when I’m fed up with pasta—although I won’t buy anything with hydrogenated fats in them.

Having tasted a veggie–burger in the States—a “Garden Burger”—I can thoroughly understand why American veggies don’t like meat substitutes. It was dreadful! Even lashings of brown sauce couldn’t overcome the disgusting flavour; I had to leave the thing on the plate in the end.

I suppose the one problem us Brits have—well I have—is that I don’t want to forget the rather meat–based British cuisine, and the only way I can keep in touch with some aspects of it—such as Cottage Pie, or especially Lincolnshire sausages—is to use something as a meat substitute.