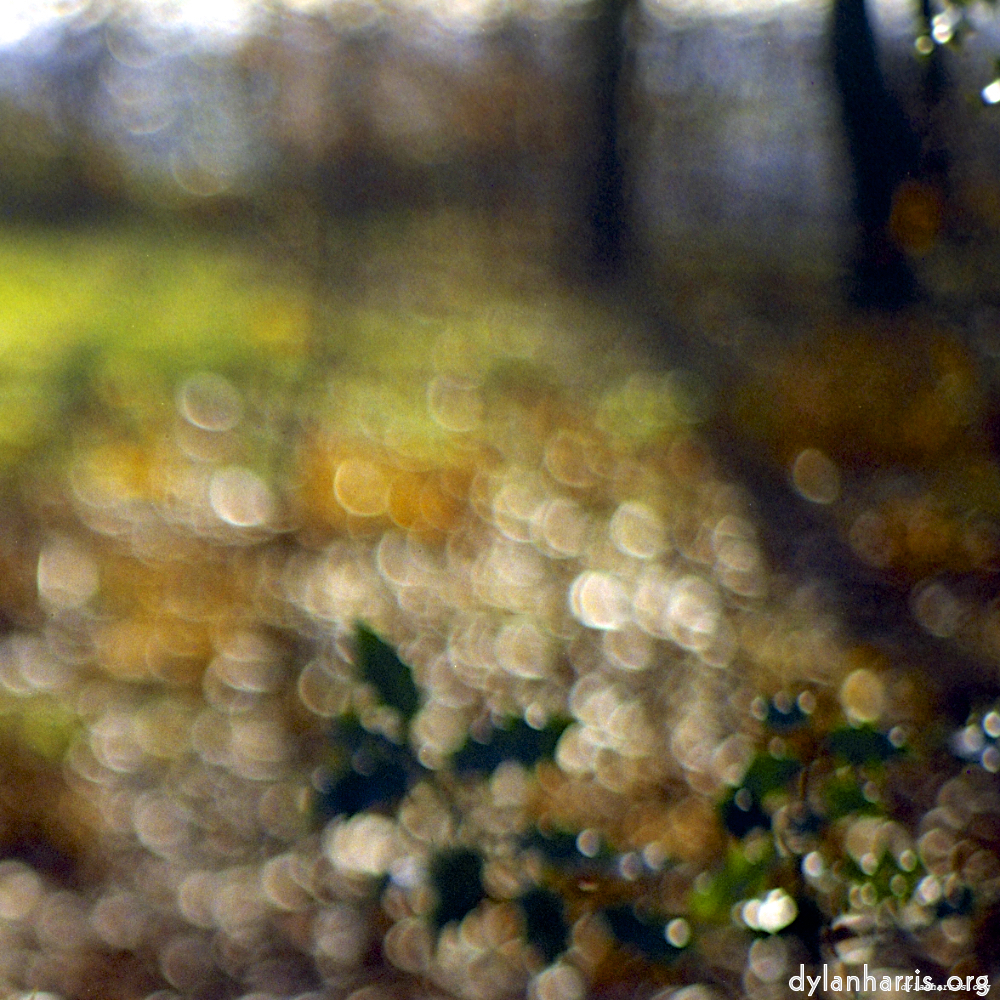 The British classical music radio station—BBC Radio 3—has two key differences over the American ones I’ve heard—no appeals for subscriptions, and a far more adventurous selection of music. The result is they have a habit of playing pieces of music from obscure composers which I just have to go out and buy on the spot. They did that last weekend, with a Finn called—well, I keep calling him Tuborg but that’s definitely wrong (later: Nordgren, actually). Bloody good stuff too! Rumbustious, adventurous, atonal drinking symphonies, is how I would describe the CDs I bought.

PS I going to guess the pronunciation of rumbustious has changed since the spelling was set. Well, that, or my native dialect pronounces it oddly. I most definitely say “rumbustUous”, that is, for me, the word ends you-us, not ee-us. Still, given the spelling consistency of the English language, this doesn’t matter a hoot.