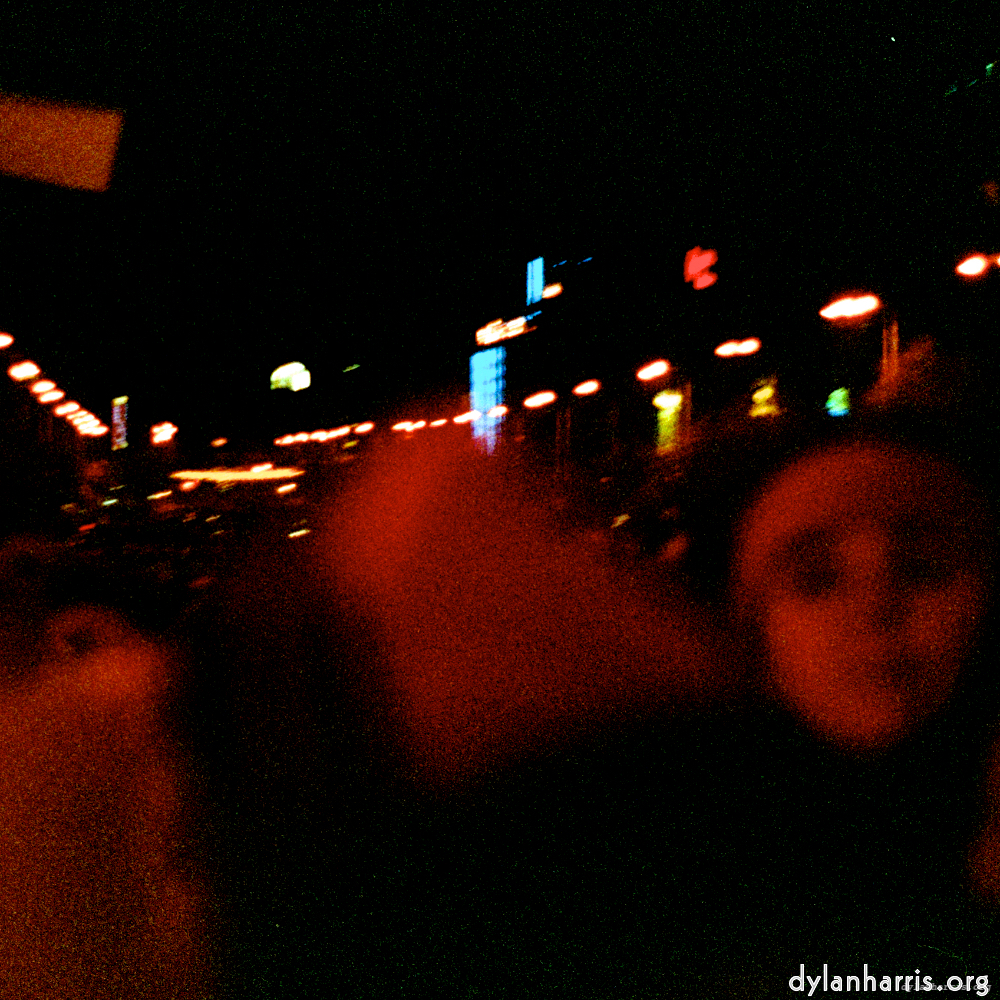 I’ve sussed what you mean about “bitters”—after a serious dose of confusion! You mean “bitter”, without the ‘s’. I suppose its typical that that single letter can change the meaning significantly. Both are both singular and plural, and refer to completely different drinks. With the ‘s’ you have one of the main cocktail ingredients. Without, you’re referring to my favourite form of beer.

If you think us English are bad with our language like this—that’s nothing. Remember than in English English “inflammable” means flame retardant AND likely to burst into flame (American flammable), depending on context. This makes warning notices a little confusing for those who are unaware of this detail. It could also cause confusion in cheap romance novels—one of the clichés is how someone “inflames passion”—I suspect using the American meaning of that word in this context could reduce your enjoyment of the book!

Incidentally, fruit flavoured beers are the traditional Belgium form of beer, and they’ve got it down to a fine art. I’m dreadfully fussy about my beer; I like a well kept real ale, brewed to an excellent recipe, looked after by the publican at the right temperature, delivered by hand–pump through a piping system that is cleaned daily—the problem is real ale is very temperamental, and you have to do all these things to maintain it. Bottled beers are dreadful in the UK—with a couple of honourable exceptions—because beer in a bottle has to have a shelf life of nine months, when it should normally be drunk a few weeks after being brewed. As a result, the beer is full of preservatives in place of flavour, so be avoided at all costs. The only exception is bottled beer designed to continue brewing in the bottle—very rare, since if something goes wrong with the process, bang–bang as the tops explode! If you must by bottled beer, buy Czech.