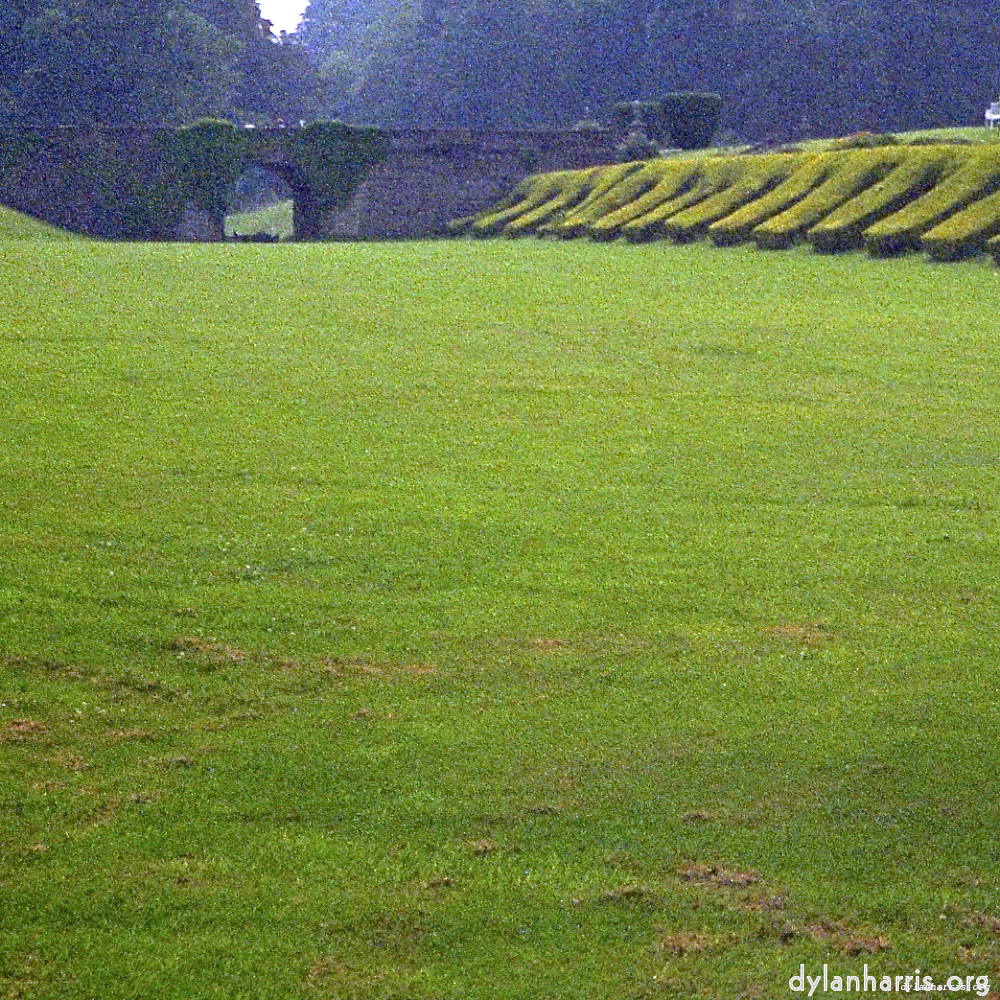 In terms of crossing the channel, the ferries are slower, they rock and roll in the weather, but there’s something to do on them (e.g. spend money, and, for kids, run around all over the place). The chunnel takes 35 minutes, but you hang around your car and you’ll need your own kiddie entertainment. I much prefer the chunnel. The prices are pretty much the same—book in advance if possible, especially for July and August.

On the French side of the channel is a massive shopping centre which has shops which must include kiddie friendly locations.

I’d recommend you plan your route to minimise the distance travelled on French motorways—their tolls are expensive. The route I used to get back was the A8 west, A5 north, A61 north, A4 west, then the E40 to Bruxelles (via Liege or Maastricht, it’s much of a muchness)—avoid the rush hour—and keep on the E40 through to Calais. The small bit of French motorway on the north coast between Belgium and Calais is toll–free—and unfinished at the border. V did make it clear that some German service stations are good for roller blading!

The journey from Munich to T took me about 14–hours. I didn’t slouch. I took a break about every two hours, usually of about 15 minutes or so, but longer breaks for food and towards the end of the journey.

If you do decide to spend the night somewhere en route, I can recommend the Hotel Universe in the centre of Arras, which is about an hour south of Calais—on the French toll autoroute if you decide to save an hour and pay the tolls. Alternatively, you can add some extra hours and a couple of days and go via Euro–Disney in Paris (although really it ought to be called Saudi–Disney!).