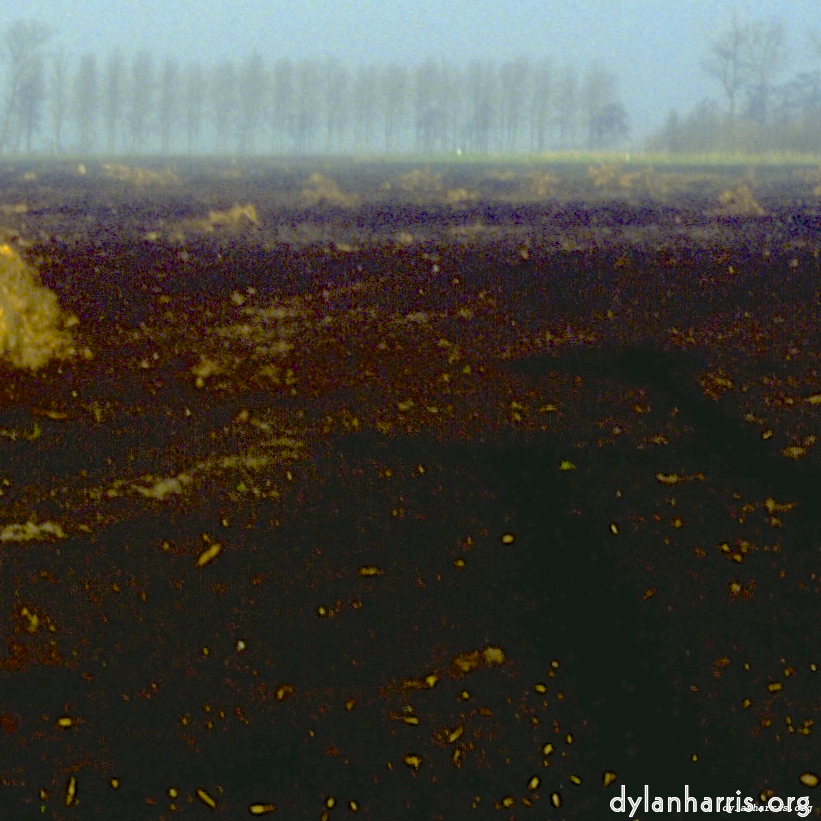 First of all, hello, I’m new to Open BSD (and impressed by it).

I’ve got a system going, and was wandering through rc.conf to see and understand what servers are running. Most seem nicely documented, but I could find nothing in man or apropos to something called “ntpd”.

This acronym mean nothing to me, except to remind me of NYPD (the New York Police Department?). So, I thought, maybe the PD in ntpd stands for Police Department. This would suggest policing, implying some organisation might want to police Open BSD, but doesn’t want to make it too obvious that they’re doing so (by hiding the documentation), yet clearly isn’t wildly adept at BSD practice given a simple investigation by a beginner has spotted their program. So can anyone think of an organisation in the computer world that fits this description, which might want to do this, and which is in some way associated with the letters NT?

Ok, seriously, can someone slay my paranoia by telling me what ntpd actually is, or, more appropriately, where I should have looked to find out for myself? Thanks.