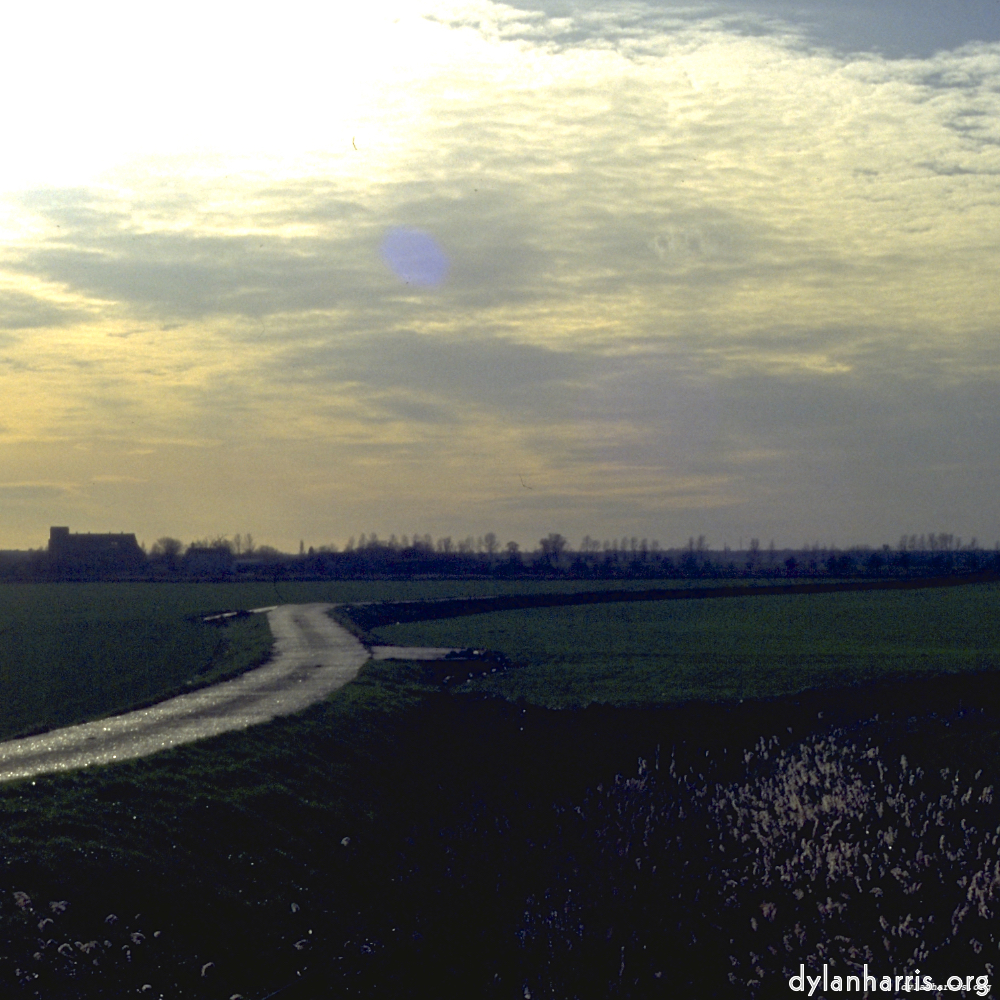 #1– Is there a “god”, a higher power? Or is God merely a creation of man’s, to explain life, or make it more bearable? Why do you believe this?

If mankind invented God, this wasn’t to make life bearable for wimps who haven’t come to terms with the cruelty of evolution, it was to ascribe purpose to the incomprehensible. Man needs God. Whether God exists doesn’t actually matter to this need.

Furthermore, some advanced religions, such as Buddhism, don’t have God. So really what I should say is than mankind needs religion, and most religions personify this need into a God or Gods.

To grow. To reach beyond the edge.

#3– If you were dying, and wanted to leave mankind with some words of advice … what would they be?

Bugger the taxman (well, there are supposedly two certainties in life are…)

Good is a culture’s essential role model. Evil is a culture’s inverse role model. After all, if good and evil were anything more than cultural inventions, it could never be the case that what is good in one culture would be evil in another. Yet, for example, the ancient Mayans (or one of their sibling empires) believed human sacrifice was good, but most modern cultures regard such practises as highly evil.

Why only three? Why should life’s loves be labelled with names?

A soul is a blanket if you can’t control your fear of death.

#7– If it were to all end tomorrow, would you be proud of yours? Would you have any regrets?

I am not so arrogant that I have no regrets. The love I didn’t accept. The smile my stupidity stole from an innocent face. Anyway, isn’t pride a sin?